Specialists Push To Make The Himalaya a Nature Reserve

The Himalayan mountain range spans seven Asian nations and has one of the world's highest deforestation rates due to logging, agricultural expansion, and a growing human population. It's one of the world's most flourishing regions of herbaceous plants at high elevations, but the constantly warming climate puts the region at risk. Experts propose calling the region the Himalaya-one-Nature-one-Reserve (HONOR), in order to protect the mountain range and its inhabitants. The reserve would encompass 740,000 squre kilometers. The Mekong River Commission is a similar initiative in Cambodia, Laos, Thailand, and Vietnam. Experts feel a similar approach to conserving the water resources near the Himalayan range is essential. 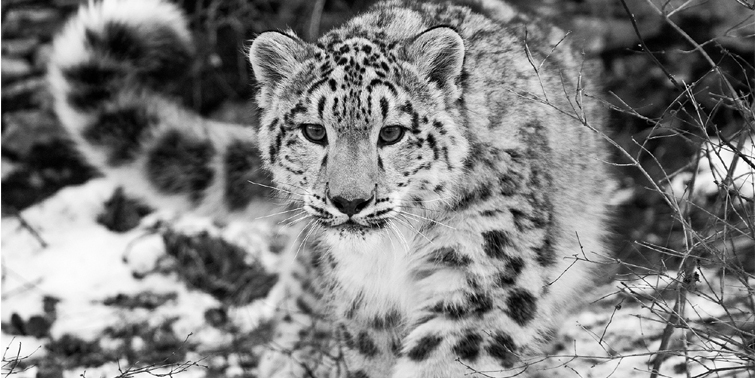 Experts are hopeful that the Himalayan highlands can be transformed into a peaceful nature reserve. If public funds are spent on conservation efforts rather than managing political unrest, it will bring peace to the several nations affected.