Jill Duggar Dillard Feeds Her Breastmilk to Her Dog

Jill Duggar Dillard, a former child from the reality show 19 Kids And Counting, revealed recently that her dog Fenna has been drinking frozen human breast milk. She's been defending that choice on Instagram, much to the backlash of other dog-lovers. Her breast milk has been in her freezer for a reported 3 years, and she ended up melting it down for the dog to drink.

"I've had my last teeny bottle of breast milk in the freezer for nearly a couple years now (both my boys stopped breastfeeding around 2 years old and Sam is almost 4 now!)," wrote 30-year-old Jill in the post, which shows an image of the family dog lapping up the milk. "I know I know...it's probably a freezer-burnt nutrition-less substance now…"

She finished the post by writing "Also before any of you jump on me for feeding it to the dog, she's fine. She's totally fine." 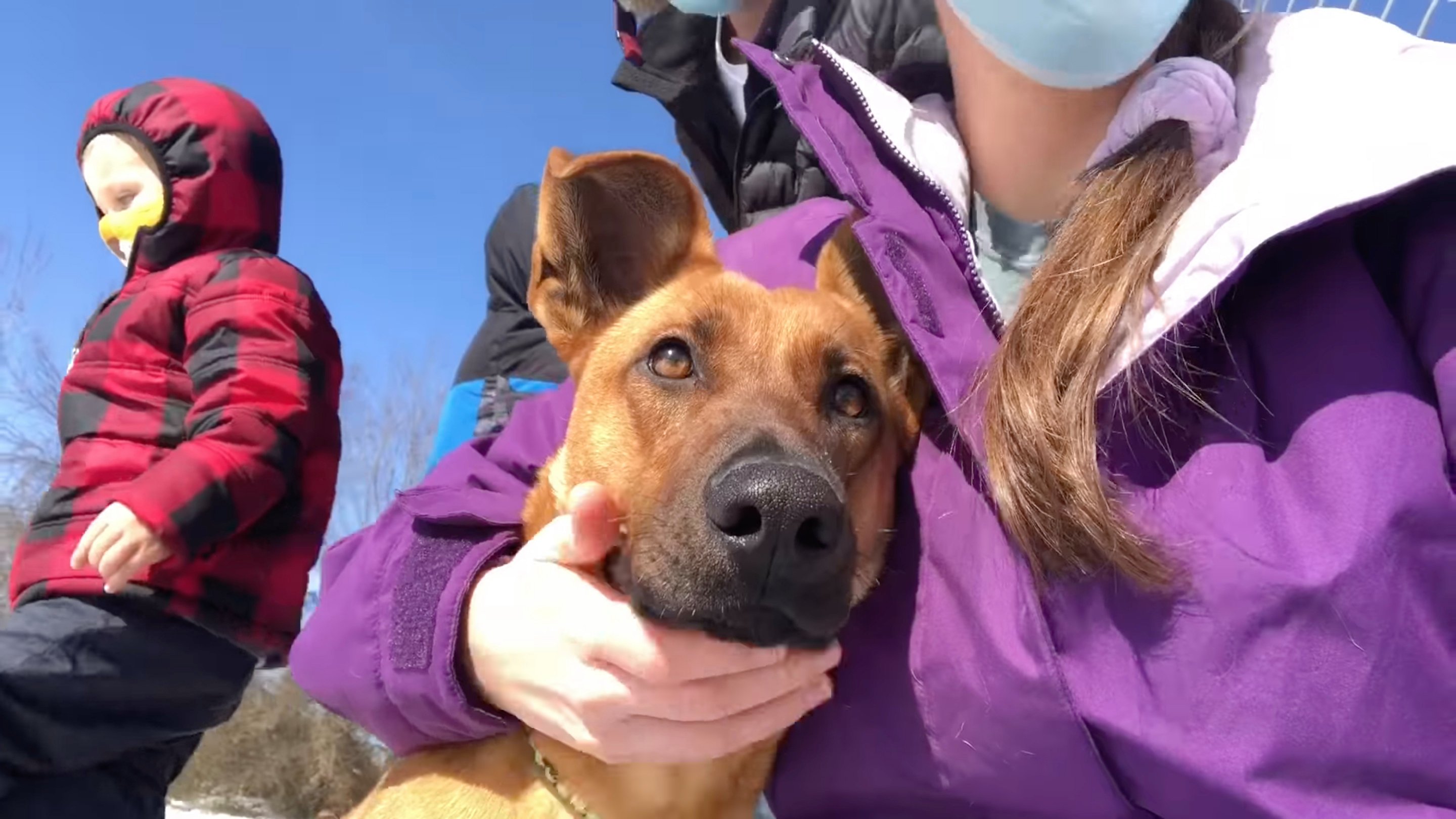 She joked that now, all three of her children have had breast milk. Her other two children are humankind, named Samuel and Israel (both 6 years old). She shares them with her husband Derick Dillard. The former reality show star has since made her own life for herself and was emotional giving up the last of her breast milk.

Well, whether or not her dog enjoyed it, at least it's all totally gone for good now.