This Organization Is Helping LGBTQ People In Unsafe Spaces

Coming out is never easy, but for the people of certain states, the conversation around sexual identity can be even more difficult. After changes her former views on homosexuality, Stephenie Larsen decided to bring her revelation to the place she grew up. In Provo, Utah, the Mormon community makes it difficult for LGBTQ people to feel welcomed. That's why Larsen started Encircle, a safe space for LGBT youth that focuses on suicide prevention. 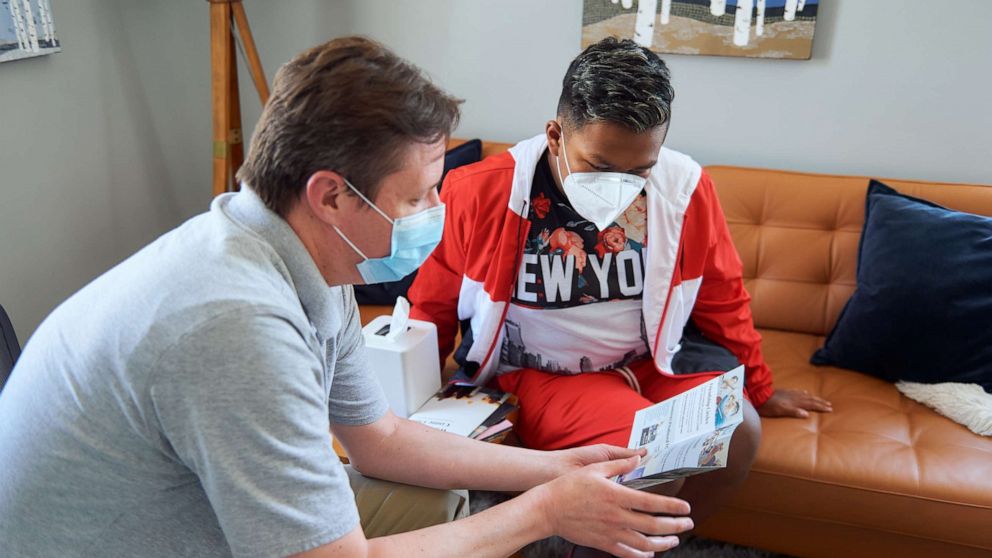 "Provo may be one of the hardest places to grow up LGBTQ," said Larsen in an interview with Good Morning America. Encircle is like a library -- you can walk in and out of it as you please."

And many people do just that. Since its debut in 2017, the organization has seen over 30,000 guests come in and out of its doors. Whether as an after-school program or a place to be themselves, LGBTQ teens in this area come here for a hand. 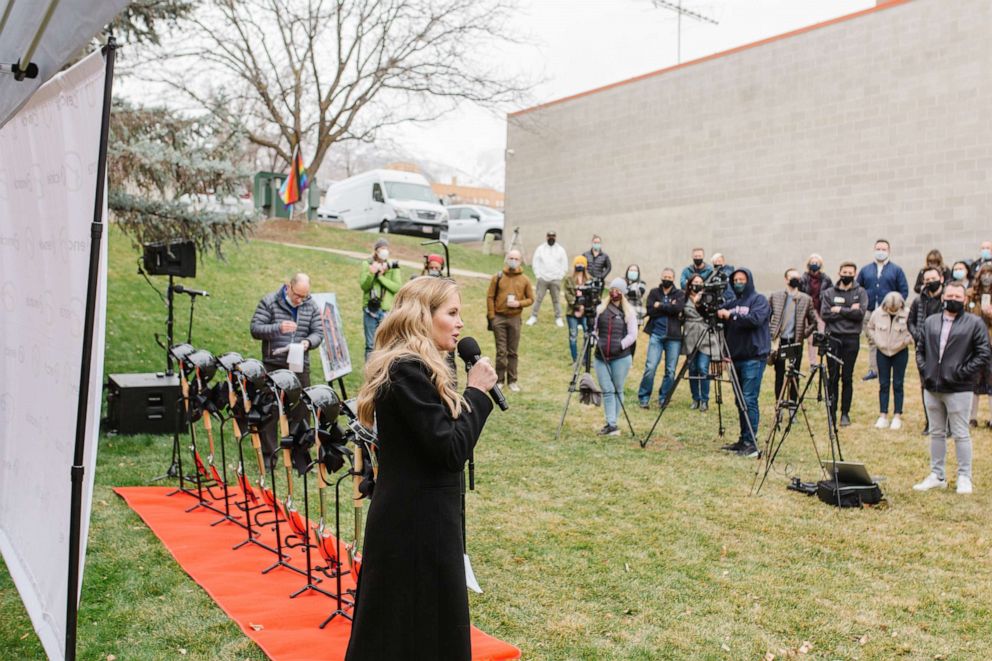 Locations for Encircle can be found in Provo, St. George, and Salt Lake City. Guests of the center can engage in group discussions, therapy sessions,  daily connection-building programs, and forge new friendships. Though meant mostly for LGBTQ kids, the center is also equipped to help parents unfamiliar with the LGBT community. Anyone who wants to engage with their next chapter of life is welcome to stop by!