New Jersey State Police Troopers Ryan Koehler and Vincent Ferdinandi were preparing for their 7 a.m. shift when they got a strange message. Barnegat Bay on the Jersey Shore had a golden retriever swimming through! Obviously, this was pretty unusual, so the police went over to check out the situation. They were able to rescue the dog with a 22-ft. Zodiac boat about 75 yards from the shore. The mysterious animal jumped right into the boat. But who owned the animal? 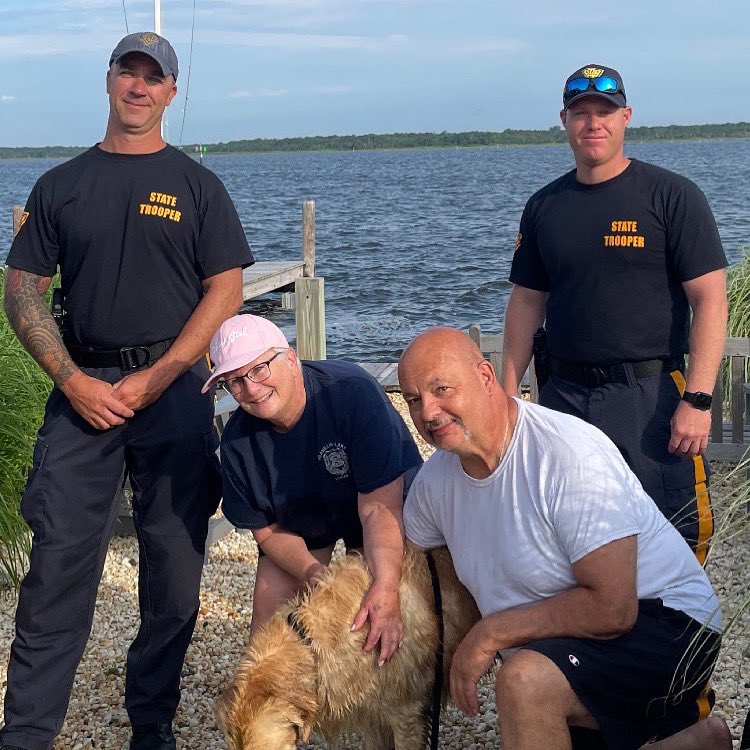 This shouldn't be shocking to Marie and James Zangara, who lost their pup Chunk about 16 days prior. They were playing outside when Chunk got spooked by something and took off like a dart into the forest. Though they searched high and low, no one could find him. He was spotted once by a couple of joggers, but they were unable to grab him. 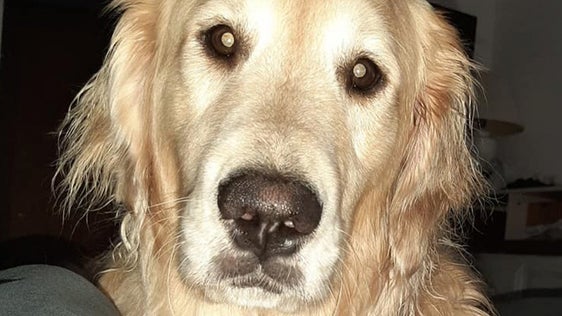 Though the dog was happy to be saved, the officers said he was definitely pretty scared. Despite this, they were sure to restrain him from jumping back into the water. His owners were certainly grateful and pleased to be reunited with their runaway. The officers who saved him were pretty excited by the happy ending as welll.

"To see the sigh of relief that a part of their family was back was unbelievable," said Officer Ferdinandi. "And the dog was happy to see his family as well."