Lewis Capaldi Reveals He Has Been Diagnosed with Tourette Syndrome 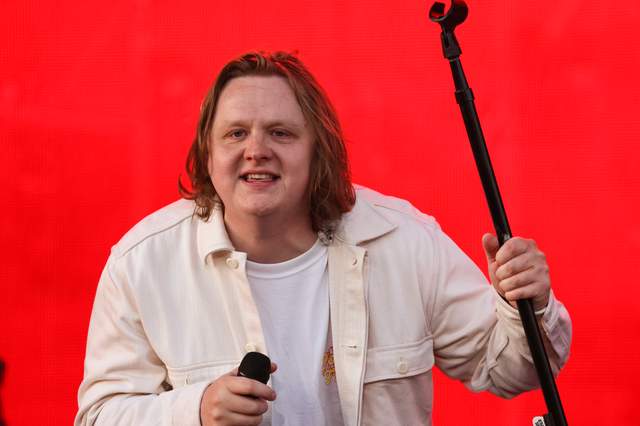 Lewis Capaldi, a Scottish singer, has come out to discuss his diagnosis of Tourette syndrome. On Instagram Live, the 25-year-old singer who shot to fame in 2018 with the number-one hit "Someone You Loved" remarked that the diagnosis "makes so much sense" "I can tell that I'm doing it when I look back at my interviews from 2018," he remarked.

After being misdiagnosed as "some dreadful degenerative condition," the musician decided to go public with his diagnosis because he "didn't want people to assume I was using cocaine or whatever." He said, "When I am enthusiastic, joyful, frightened, or stressed, my shoulder twitches." "I have learned to accept it as part of my life."

According to Capaldi, "finding new methods to deal all the time" includes receiving botulinum toxin injections in his shoulder to control his involuntary spasms. After two sold-out gigs at London's O2 Arena and announcing the release of his first song in three years on Friday, news of Capaldi's Tourette diagnosis has emerged.