Native American Tribe Gets Sacred Island Back After 160 Years

Centuries ago, European settlers colonized and conquered land from people who were already here. The Passamaquoddy Tribe in Maine was one of these tribes, but new developments are granting some of that stolen land back to the original owners. They recently reacquired Pine Island, which is over 140 acres of ancestral territory. The Nature Conservancy helped raise the funds to allow the tribe to repurchase the island known to them as Kuwesuwi Monihq. 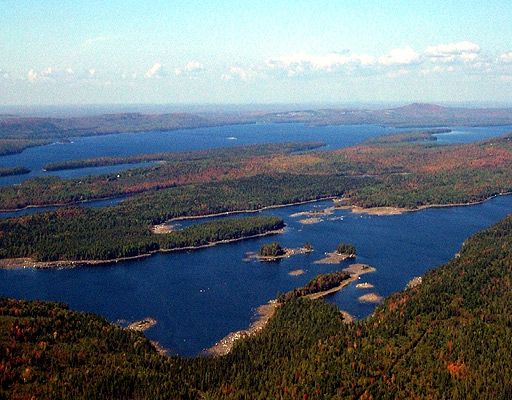 “The Tribe felt this land loss was an injustice,” said William Nicholas, Indian Township’s Chief. "Today with the island’s return, there is no doubt that the ancestors are jumping all over the place over there." 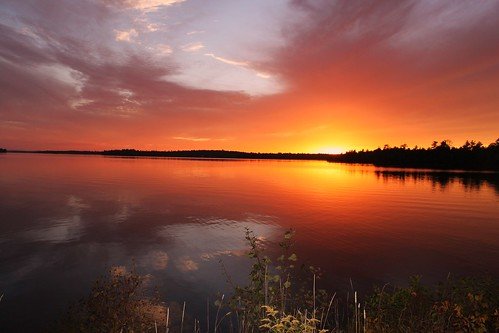 The island had been a goal for the tribe for years, but only recently went up for auction. The total cost for the island came to about $355,000 which was raised with The Nature Conservancy and First Light. The latter of which is a bridge between tribal communities and the land they once owned. With support from the local community, this location is once again part of Native American possession.

A new era has just begun!