Climate Change Could Affect The Wine Industry Next

Wine lovers will be the next to advocate for climate change reform after a new study showed troubling new findings. A new analysis published this month by World Weather Attribution found that human-induced climate change caused a "false spring" that devastated French grape fields used for winemaking.

"Our findings highlight that growing season frost damage is a potentially extremely costly impact of climate change already damaging the agricultural industry," wrote the authors of the study. 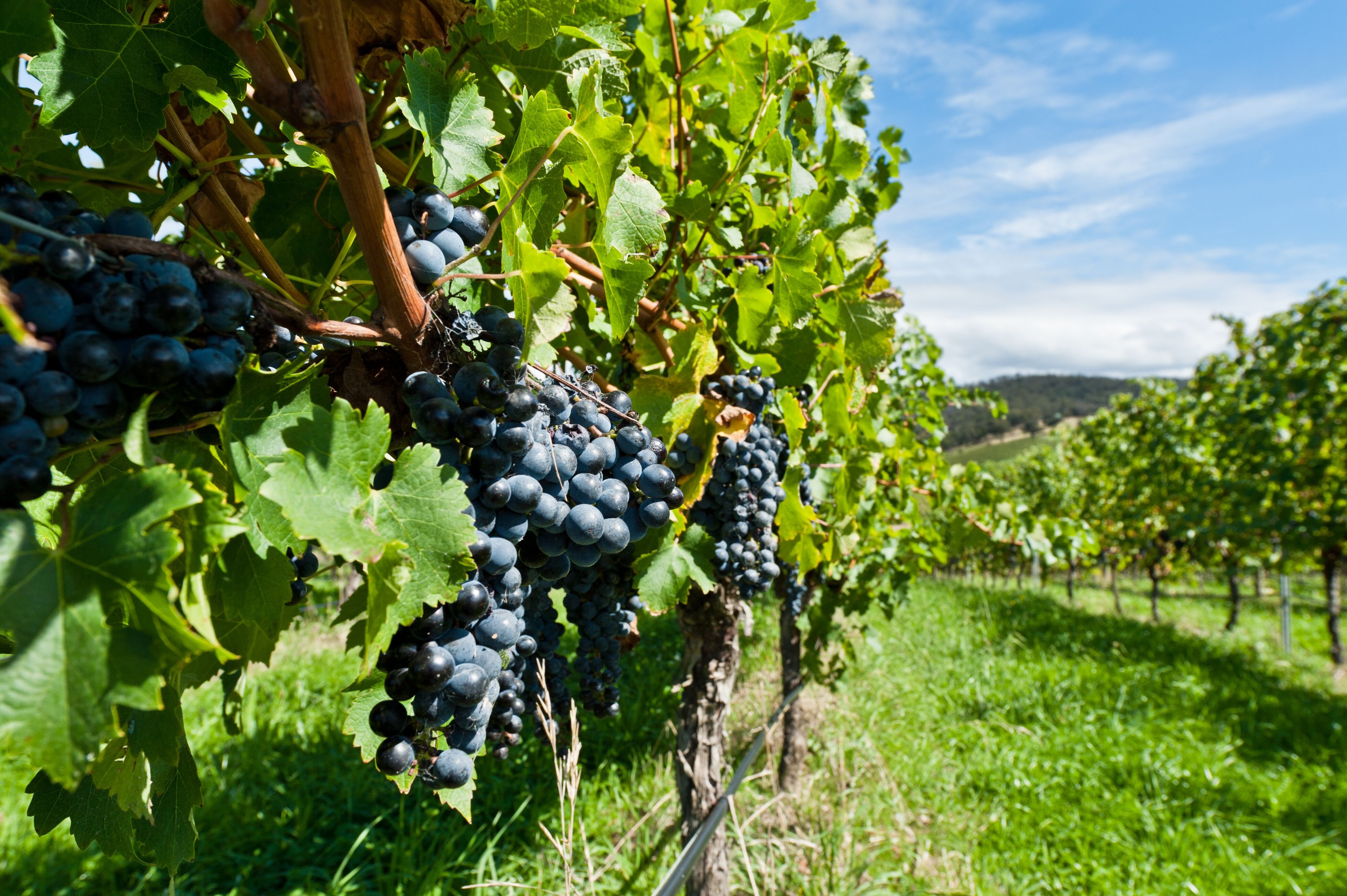 A false spring can fool a human into thinking it's time for summer, but the same can happen for plants and crops. In fact, several thousands of acres of gullible grapevines were destroyed as they started to sprout during the false spring. Accoridng to French Agriculture Minister Julien Denormandie, the change could be "probably the biggest agricultural disaster at the beginning of the 21st century."

Researchers also concluded that destructive frost events are approximately 60% more likely thanks to human-induced climate change. French winemaker Michel-Henri Ratte said in an interview that "For it to be happening every two years, and for the weather to be going swiftly from very hot to very cold, raises questions about climate change. It wasn't normal cold."

Normal cold might be a thing of the past, and soon wine will be too.