June is pride month, which means many big names celebrities are making major donations and movements for the LGBTQIA+ community. Among these is Las Vegas Raiders defensive end Carl Nassib, who came out as gay in a recent Instagram video. Along with his coming out, Carl also revealed that he would be donating $100,000 to The Trevor Project, a popular organization aimed at preventing suicide in LGBTQIA+ youth as well as other mental health advocacy.

"I'm a pretty private person, so I hope you guys know that I’m really not doing this for attention. I just think that representation and visibility are so important," said Nassib in the now-viral video.

He also posted additional written thoughts regarding his journey, those who helped him along the way, and how grateful he feels for the chances he's been given up to this point. "Sadly, I have agonized over this moment for the last 15 years," he wrote on a Notes App post. "Only until recently, thanks to my family and friends did it seem possible for me to say publicly and proudly that I'm gay." 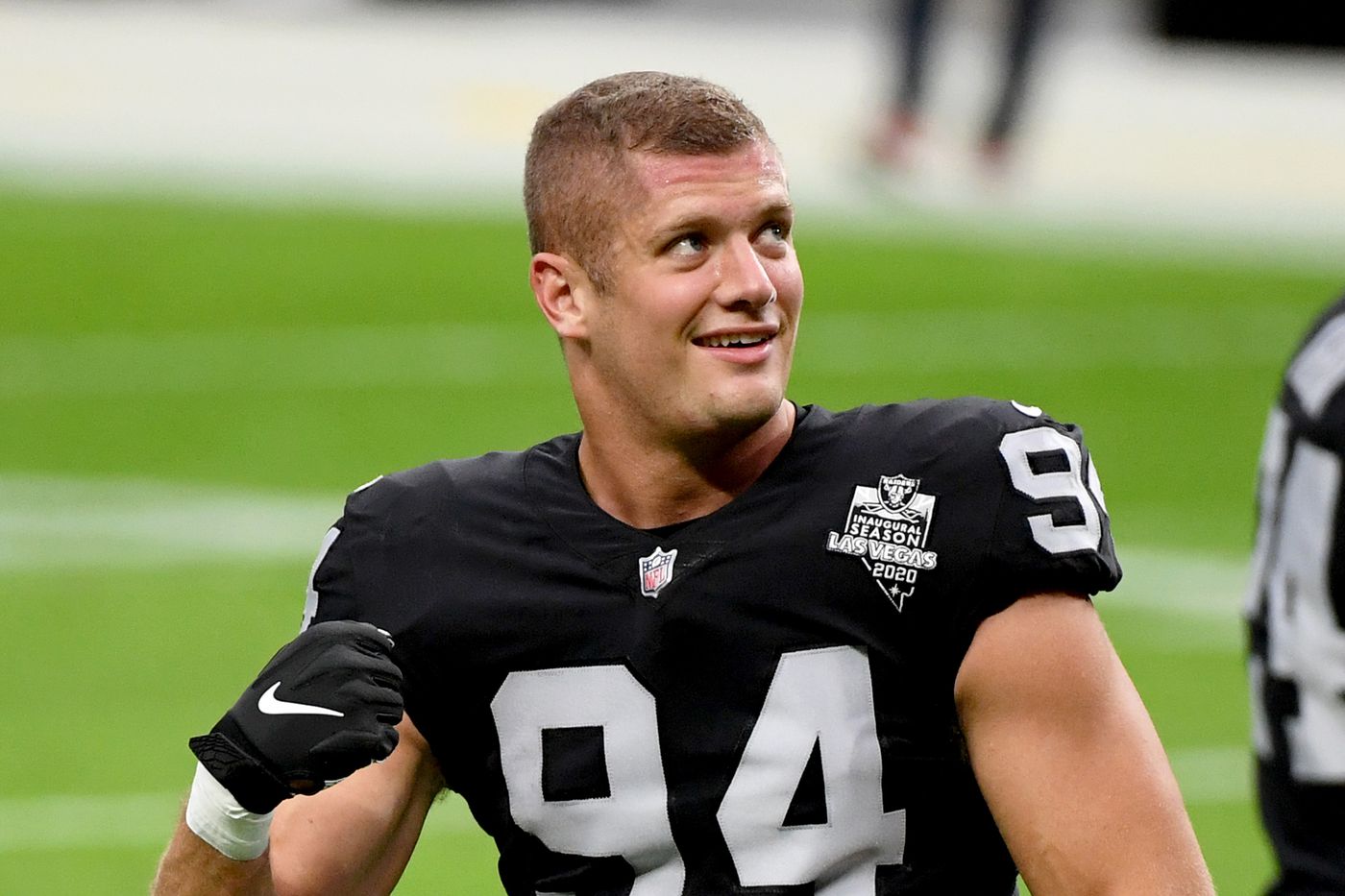 Nassib has already told his coaches, family, friends, and closest teammates about his sexual orientation. He also noted that the response so far has been positive, supportive, and accepting. University of Missouri defensive end Michael Sam came out of the closet in 2014, but he was not yet a drafted player, though he later joined St. Louis Rams for their preseason.

Hopefully, Carl Nassib's brave announcement can be the hallmark of a new era full of openness and self-expression in sports. Congrats Carl!