Dogs and cats make excellent pets, but a coyote is a bit more to handle. That's why Utah state police are warning local residents to turn off their parental instincts when it comes to feral animals. An animal in Beaver County was forced to be euthanized after it bit the arm of a child also staying in the home. Though it was only one case, this instance is reminiscent of many other cases in the area. Not only is the practice incredibly dangerous, but it's actually also illegal.

"A lot of people often think that they're helpless or they're abandoned or something, so they want to take them in. But that's rarely the case," said Faith Heaton Jolley, a spokesperson for the Utah Division of Wildlife Resources.

Among the animals brought into the home are coyotes and racoons. Racoons might be small, but they can leave quite an impact if you get bit by one. One 5-year-old boy was scratched in 2019 and had to undergo surgery to prevent further damage.

"It's important to protect the health, welfare, and safety of the public, as well as wildlife," said Captain Wyatt Bubak in a statement. "These animals are wild and should be treated as such, even when they are babies."

These animals can carry diseases, viruses, and parasites that might permanently harm humans. Some commonly kept animals include raccoons, coyotes, squirrels, gophers, jackrabbits, muskrats, and field mice. Even though these aren't as big as some critters, keep an eye out on the little guys as well! 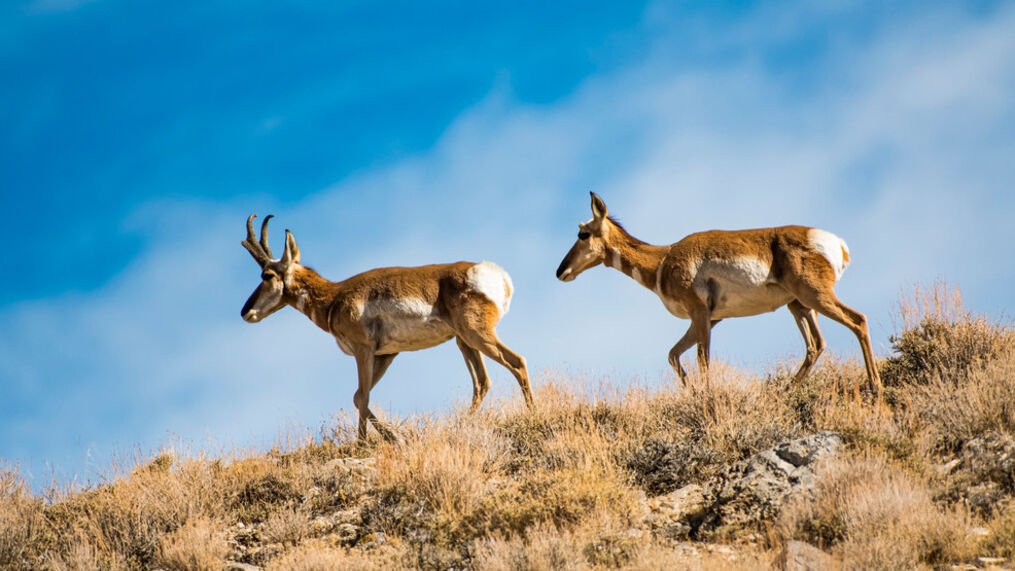 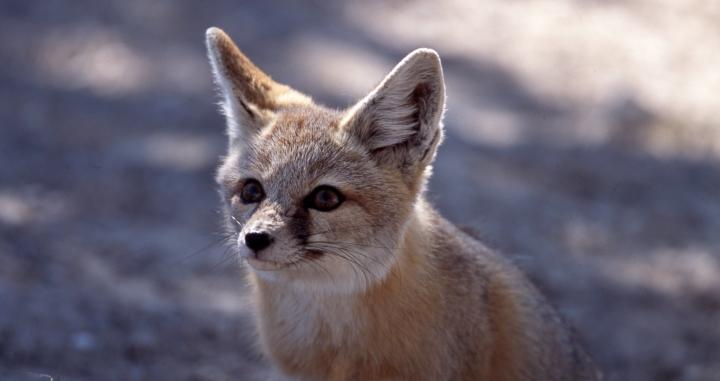