Emmy-nominated Kaitlin Olson, 45, has recently acquired some new roommates thanks to the Animal Wellness Foundation. After a lifetime of being close to animals, the star decided to help place a few pups in their forever homes as their foster parent.

"I was one of those kids that always really connected with animals and liked them more than I really liked people," said Kaitlin in regards to her longstanding connection with creatures. 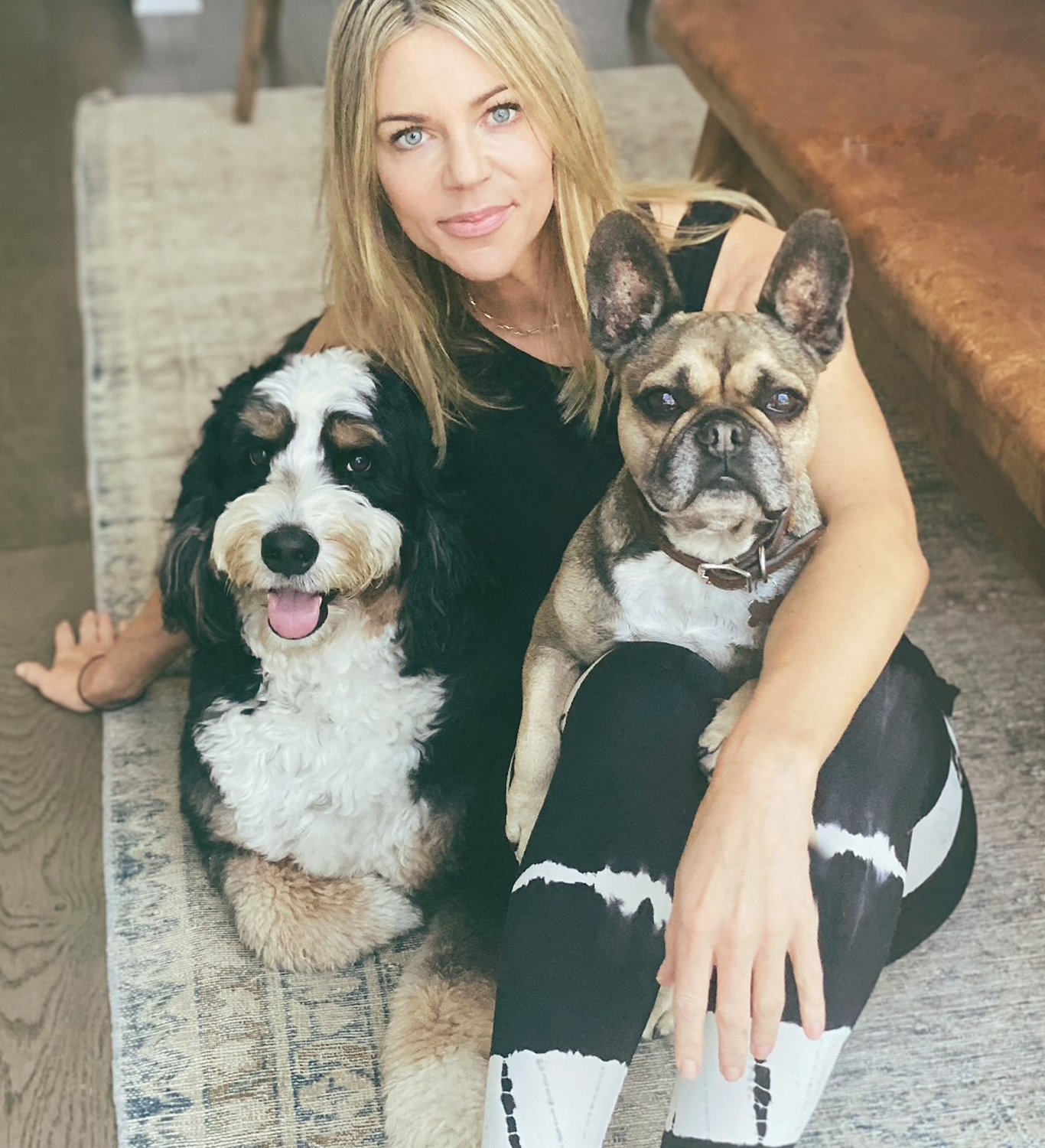 Though her kids are growing up in Hollywood, Kaitlin grew up on a farm. She was constantly surrounded by barn animals and such. She was especially attached to a feline that roamed the grounds.

"I had a cat that used to let me put him in a Cabbage Patch Kids baby carrier and dress him up in clothes and walk him around," Olsen recalled from her childhood experience. "He absolutely loved it. And he was my baby." 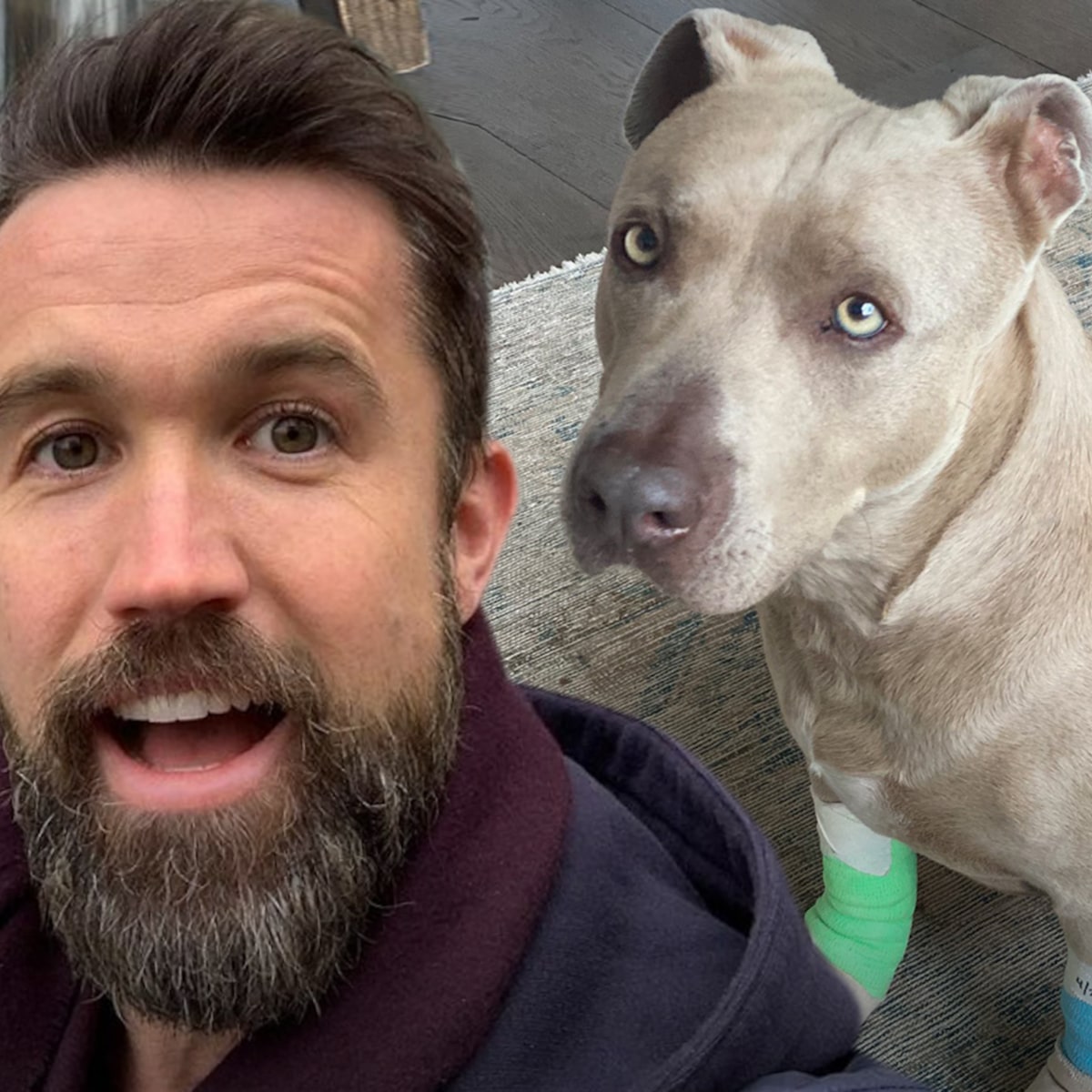 She says that she's constantly making an effort to involve her family in volunteer activities. She has two children with her husband, actor Rob McElhenney. Their children are named Axel Lee, 10, and Leo Gray, 9. The new pets will take up room in the extra bedroom found in the family home. Noel and Charlie, two bonded kittens, are the first to take up residence along with the two dogs Olsen already owns.

What a full house!