Leonardo DiCaprio is turning back time on the Galápagos Islands thanks to his new initiative. Having already identified the place as one of the "most irreplaceable places on the planet," the famed environmental activist is teaming up with the organization known as Re:wild. The group aims to restore the natural biome and biodiversity to the area. Costing him about $43 million dollars, the project will have to take place over several years. 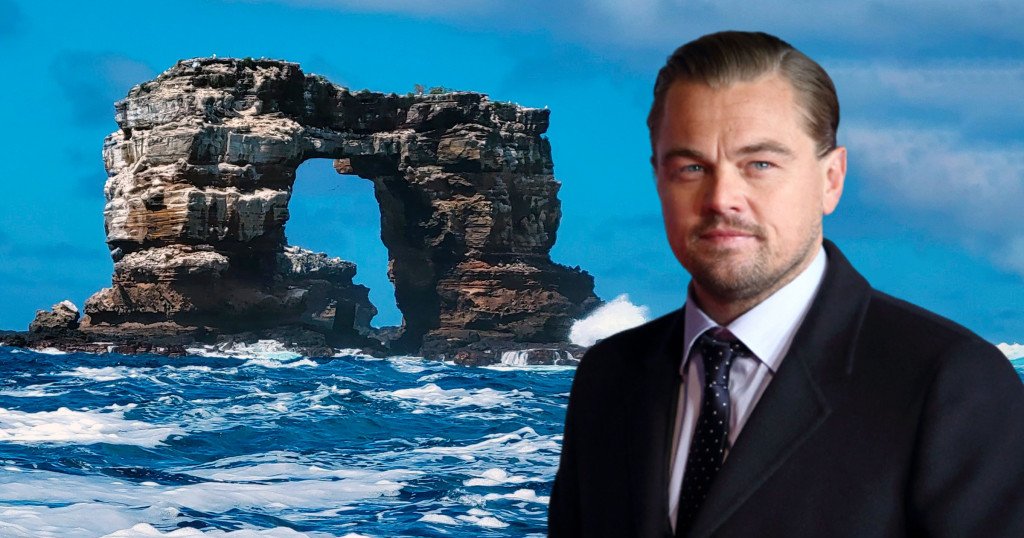 "We have degraded three-quarters of the wild places and pushed more than one million species to the brink of extinction," said DiCaprio in a statement. "More than half of Earth’s remaining wild areas could disappear in the next few decades if we don’t decisively act."

Though the group is beginning with the Galápagos Islands, eventually this effort will extend to all of the Latin American Pacific archipelagos. This first push is in collaboration with the Galápagos National Park Directorate, Island Conservation, and other local organizations. 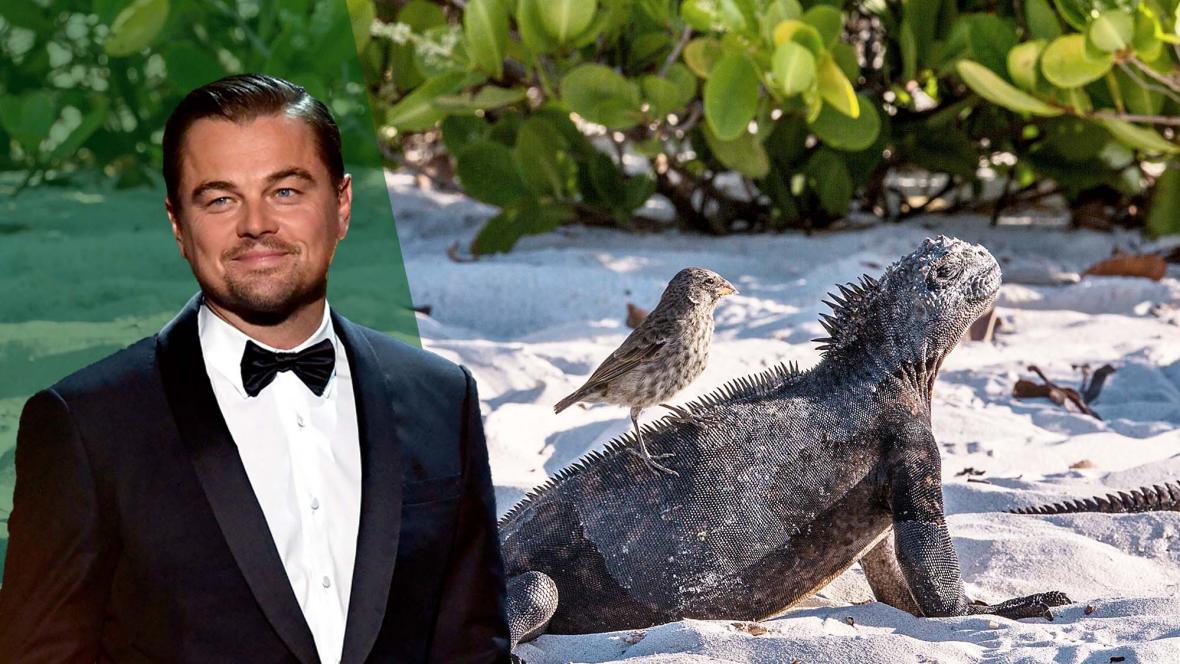 Only 3% of the Galápagos Islands are inhabited by humans due to local restrictions. However, everything on the islands changed during a five-week period when English naturalist Charles Darwin was there in 1835. He brought with him animals like goats, rats, and wild dogs. Since then the biome and biodiversity of the island have suffered.

"The environmental heroes that the planet needs are already here," said DiCaprio. "Now we all must rise to the challenge and join them."