World's First 3D School to Be Built in Madagascar 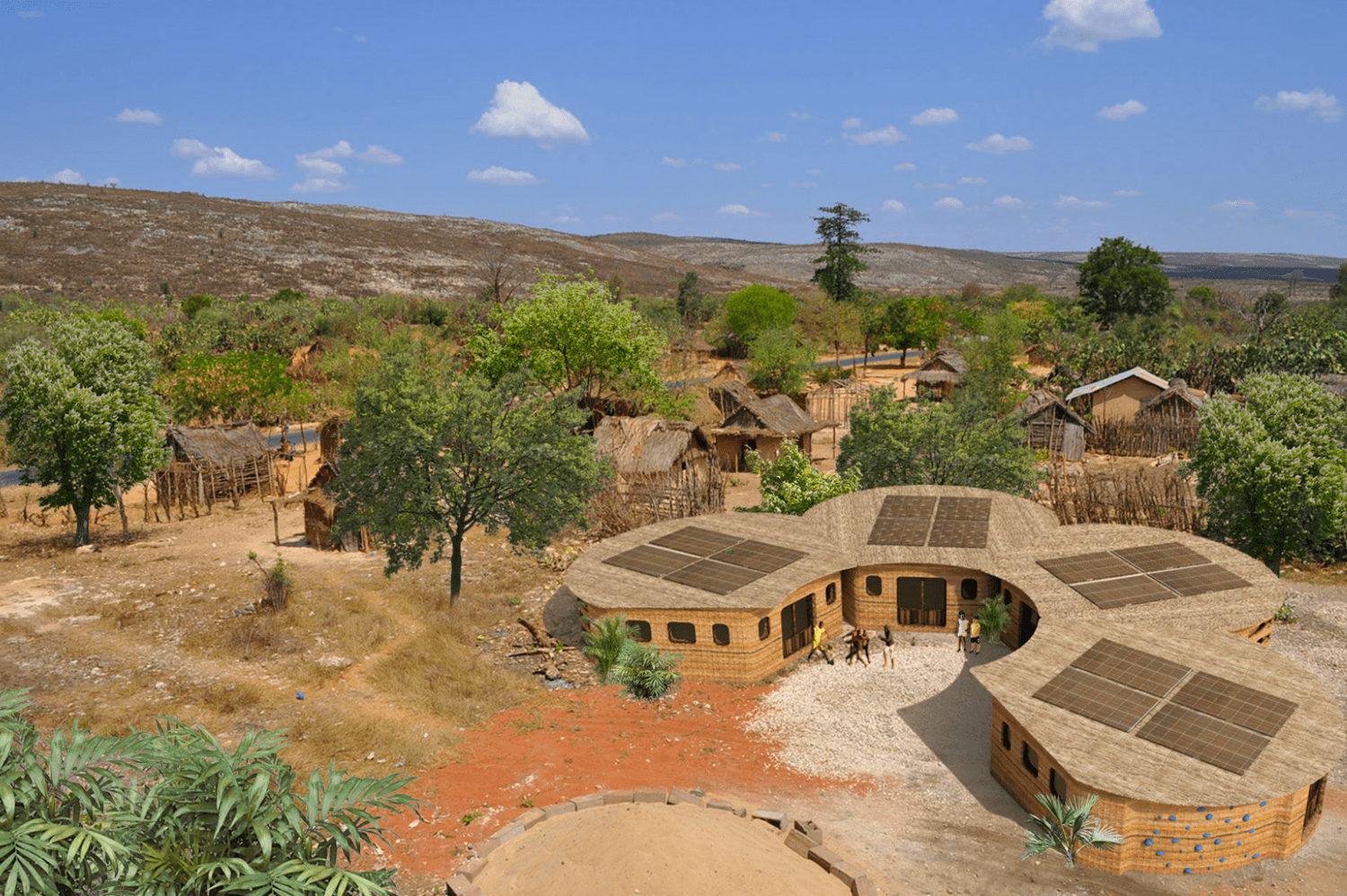 15-year-old Chinese immigrant Maggie Grout was adopted as a baby by the founder of MapQuest. Now, Grout is using her skills as a 3D printer to give back.

Grout is the owner of "Thinking Huts," a nonprofit fundraising to build a series of modular, honeycomb-shaped schools, which would be powered by solar panels. These would be the first 3D-printed schools in the world.

Hundreds of millions of children around the world are forced to go without an education due to the lack of schools in their area; Grout is tackling the construction costs of traditional schoolhouses with 3D printing. The pilot "Thinking Hut" in Madagascar would only cost about $20,000 to build—about half the cost of a normal school. 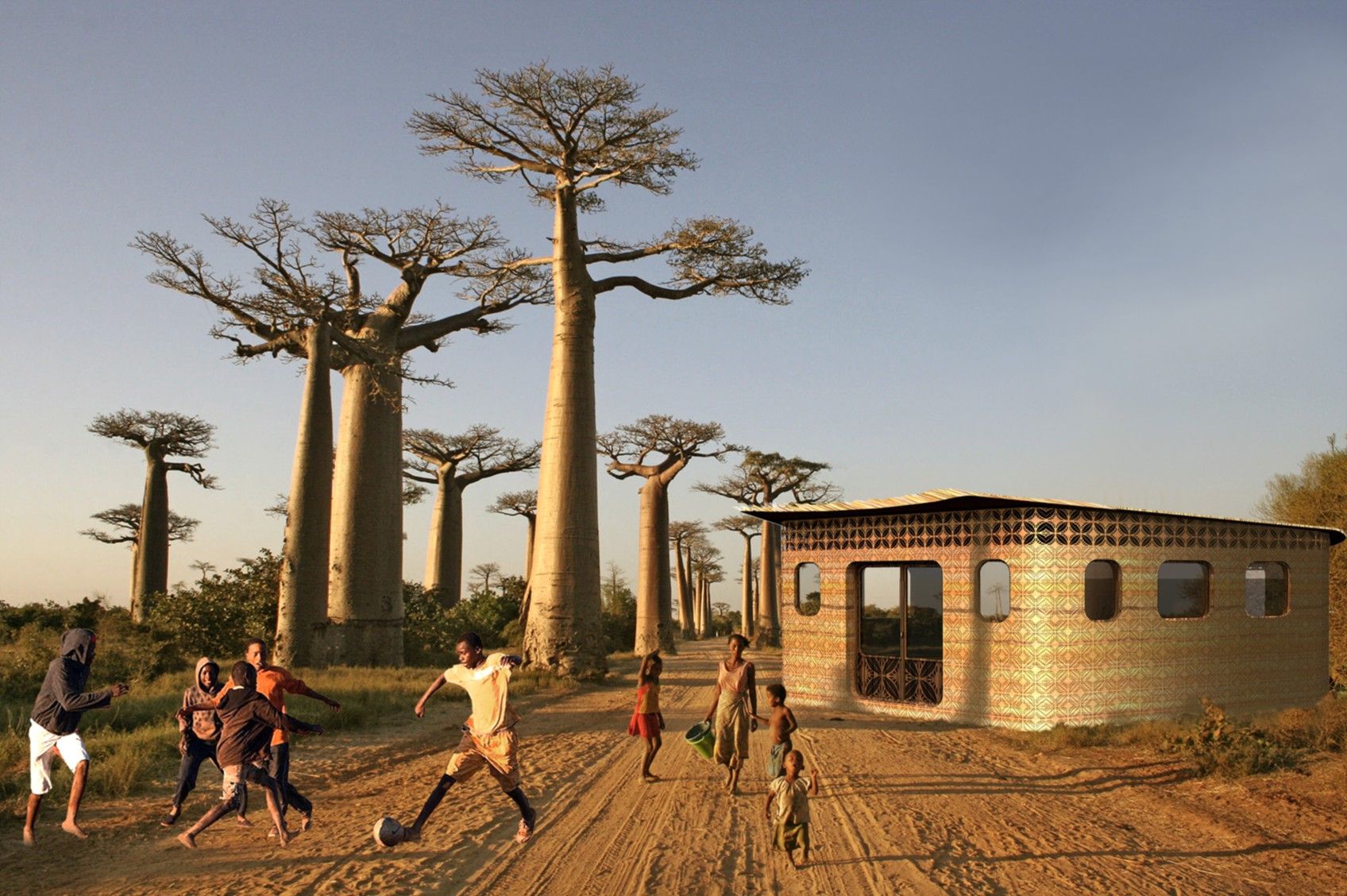 The more schoolhouses are constructed, the cheaper they become to build. Construction is expected to begin this summer on the university campus of Ecole de Management et d'Innovation Technologique in Fianarantsoa, a city that houses about 200,000 on the south end of the island.

"We will use locally-sourced materials, remaining conscious of our environmental impact, and implement more additive manufacturing processes as the technology advances, adapting to each community’s environment," reads the plan. "Initial plans call for solar power, internet access, desks, chairs, and tables. The Hut will have a secure door and operating windows."