Since the 90s, one of the most vulnerable populations—migratory birds— have been accommodated by some of the biggest cities in the US thanks to dimmed and shut-off lights. The programs allow the birds to fly safely and keep their seasonal migration pattern. Lights Out programs have been brought to these places thanks to groups like the Audubon Society. They have been utilized in spots like D.C. and Toronto. It involves quite a lot of organization, so every time another city joins the movement, it's a big moment. 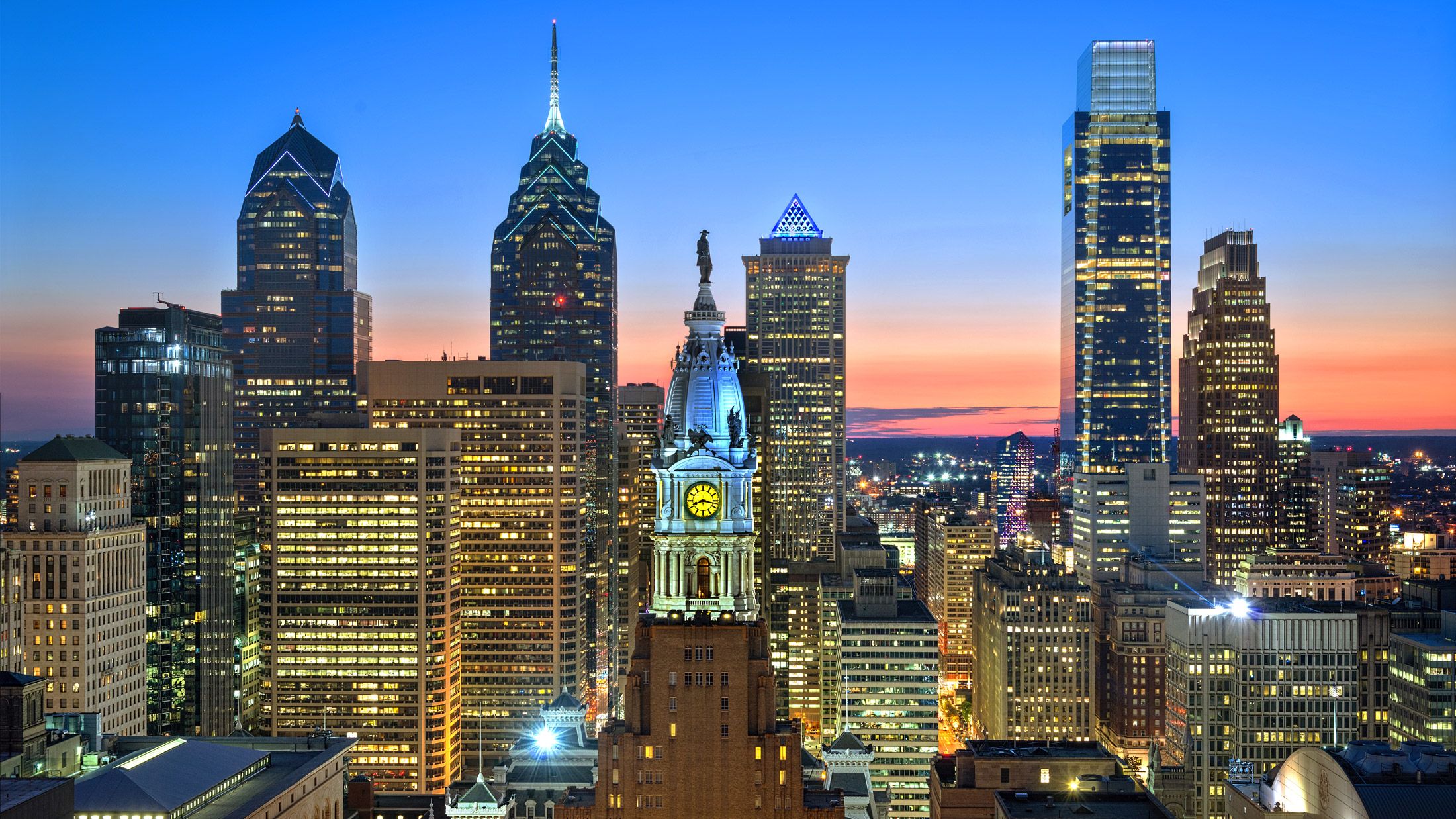 The most recent program addition has popped up in Philadelphia, PA.  A collection of advocates are organizing an effort to stop multi-story apartments and businesses from keeping bright lights on outdoors between April 1 through May 31, and from August 15 to November 15. So far, their 475 addresses have earned an “extremely robust” response from the people.

"We have some early adopters and the list is approaching 20 buildings, many of which are iconic and very recognizable members of the Philadelphia skyline," said Kristine Kiphorn, the BOMA executive director. 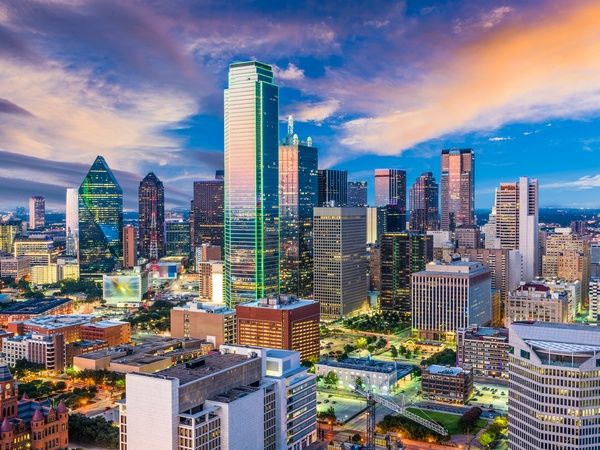 Laura Bush’s nonprofit, Texan By Nature, has been able to employ a few Lights Out initiatives in the whole state of Texas. This is especially important, as one-third of migrating birds in the U.S (about one billion in all) comes flying through the state every year.

Turn off your lights and let those birds take flight this summer!