Vets Explain the Signs Your Dog Might Be Stressed

No one wants their little puppy dog to feel bad, but sometimes that's just the way the day works out. One UK animal charity, named Blue Cross, is hoping to show dog parents the warning signs of distress in their own furry friends. Catching these signs could mean the difference in behavioural issues, compatibility, and more. There are clear signs, such as loss of appetite, blatant aggression, hiding its tail between its legs, and backing up. However, the subtle signs are a bit trickier. 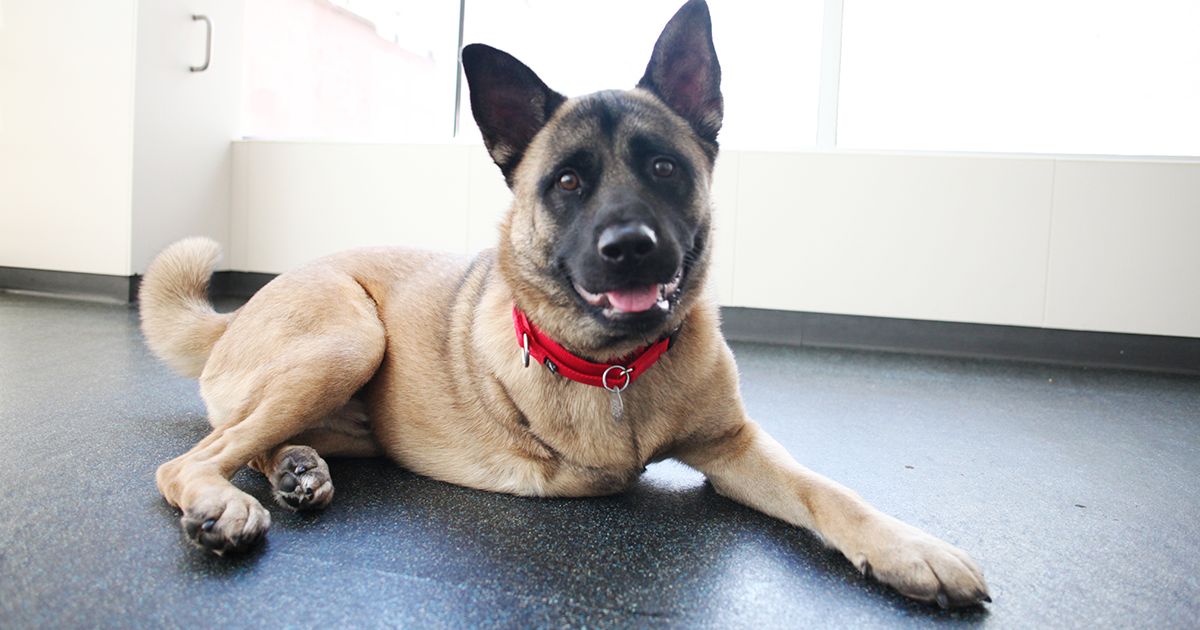 Signs like excessive panting, pacing around a room or back and front, excessively licking lips despite having not eaten or drunk, and famously, pinning ears back.

"Many of the calls last year were due to pets struggling with changes to their routine, with people and families being at home more," said the animal behaviourist at Blue Cross, Claire Haynes. "Dogs like routine and the new normal may be confusing and stressful for them."

Hopefully, making owners aware of these signs can decrease the number of returned pups. 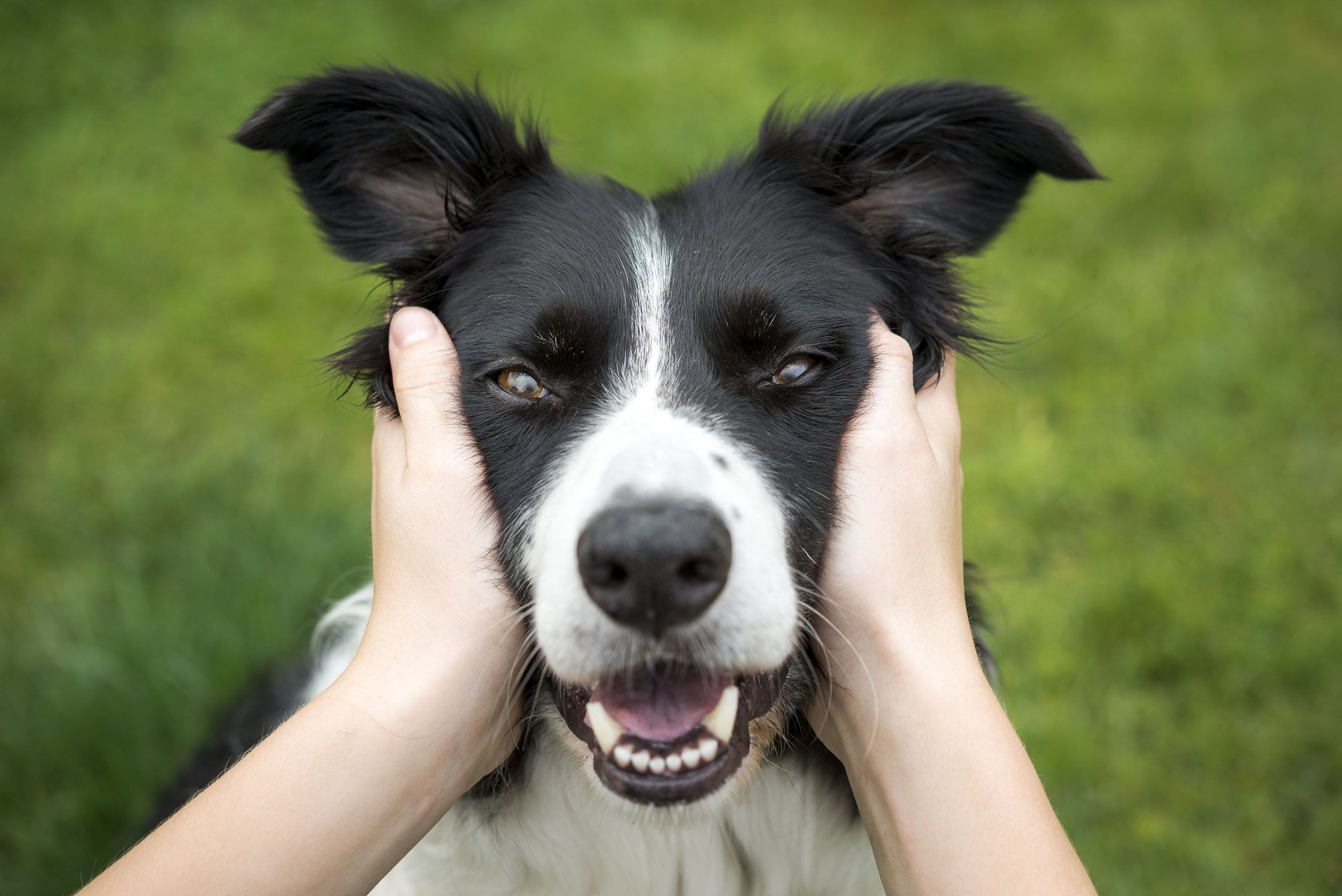 "With routines set to change again, this could come as a shock and lead to more stressed out pets and behaviour issues if the signs aren't spotted early and handled correctly," Claire continued.

In the UK, dogs and cats both experienced massive booms in adoptions during the pandemic, though not everyone was prepared for the change in scenery or responsibility. But doggonit, aren't those new roommates pretty darn cute?