Vets Confirm Cats Are At Risk For COVID-19

After some testing, researchers confirmed that while COVID-19 does not dangerously affect animals such as pigs, dogs, chickens, and ducks, ferrets and cats are at risk of catching SARS-coronavirus-2. Ferrets can develop upper respiratory infections that they will likely recover from, but cats are susceptible to airborne infection and can even infect each other, which can lead to lasting lung damange.

There are of course ways to protect your furry friends. If explosed, cats should be quarantined and tested. The most at-risk pets are in animal shelters, which is where most cats develop early signs of respiratory infections and easily pass the illness along to each other. It's also important to keep your cat indoors, or to only let them out into a safe and contained space near your home. That way it quells the virus from potentially spreading to free-roaming feral cats, heightening to problem. 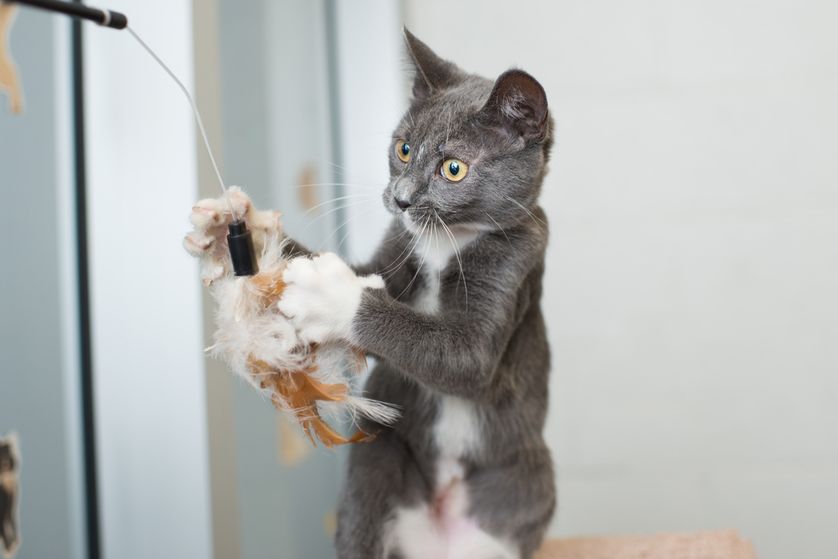 It has yet to be determined if cats can transmit COVID-19 to humans, but some people may start killing free-roaming cats out of fear, the same way people in Peru have been slaughtering bats.

The American Veterinary Medical Association's current policy is that all pet cats be kept indoors. Their current statement reads, “keeping owned cats confined, such as housing them in an enriched indoor environment or in an outdoor enclosure, or exercising leash-acclimated cats, can minimize the risks to the cats, wildlife, humans and the environment.”