Joe Hylton, has pulled over plenty of times to help those in car accidents, but none have been quite like this one. The truck driver works for Perdue Farms and was making his way through Delaware’s Route 1 when a car crash caught his eye. Both cars were totally demolished, but what confused him was the man screaming and running down the road. He decided to pull over and see what was going on for himself. 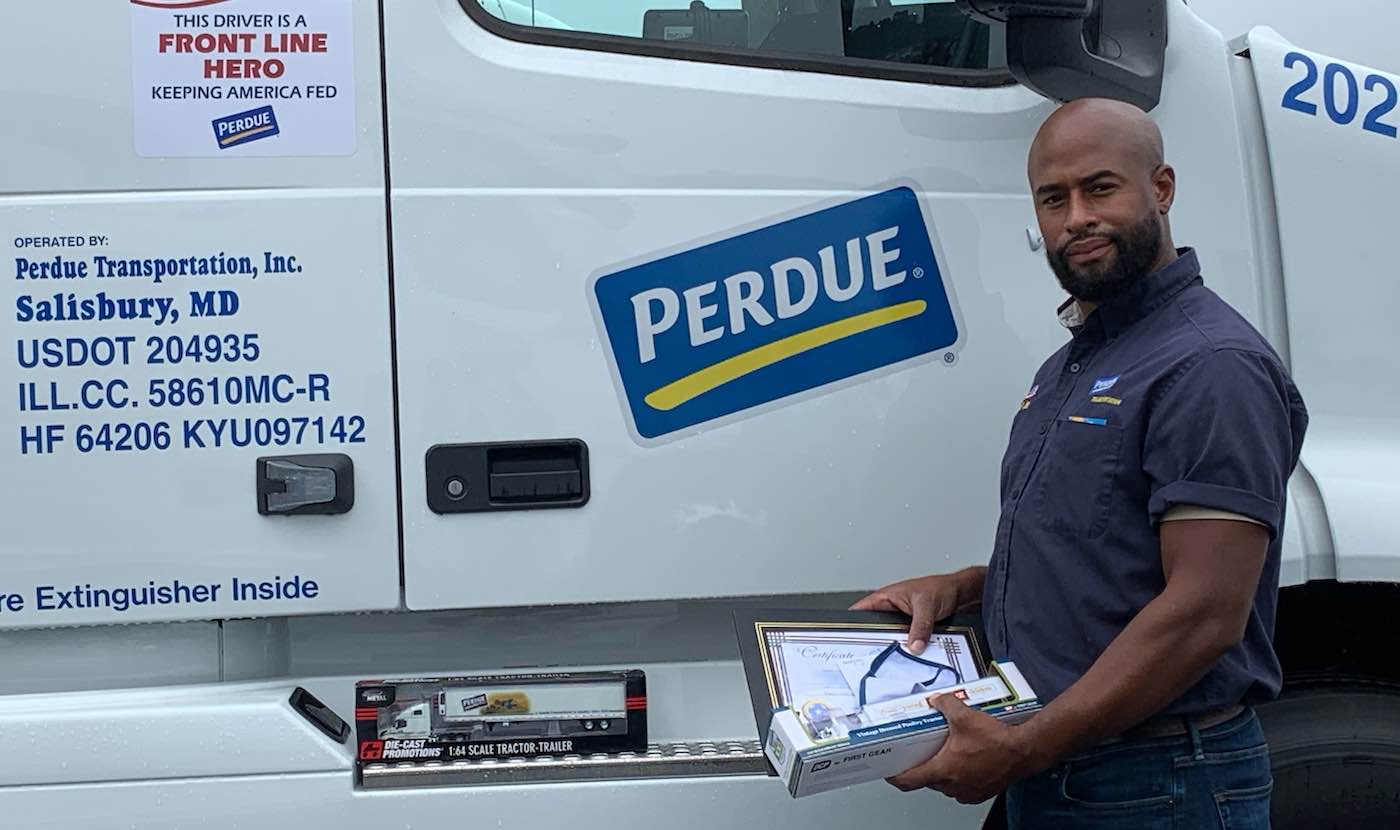 A father of three children himself, Hylton was shocked by what he heard the man say.

She had been flung from the car upon impact into the dark forest bordering the road. Immediately, he began to assist in the search. 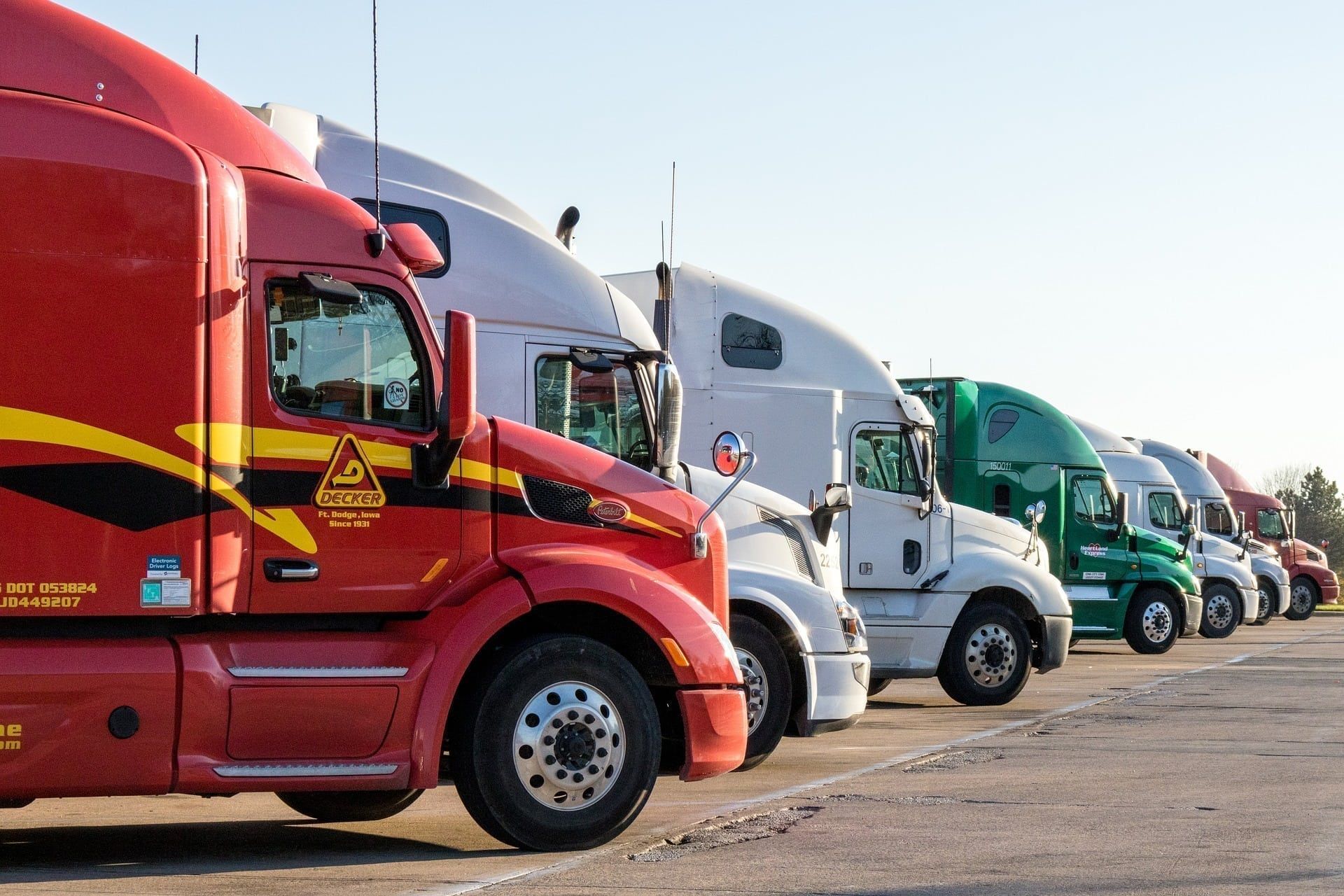 Eventually, though, the truck driver came across a small gray bundle. Upon closer inspection, it was the two-year-old little girl, completely fine. Joe handed her off to her father and got back into his vehicle. He likely would have gone unheard of had it not been for a New Jersey Fire Department Battalion Chief who was able to track down the hero and thank him for the good deed. Both his employer and the Delaware State Police gave him praise, and he is now recipient of the state's Good Samaritan Award.