Rudolf the red nose reindeer had a very shiny red nose, but maybe that was just because he was cold? A young boy in Canada had recently lost his stuffed animal by the same name and assumed it was lost for good. The fawn had fallen onto the frozen waters of Ottawa’s Rideau Canal when 4-year-old Nico Lavallée was walking with his mother and siblings, 2-year-old Santiago and 6-year-old Sebastian. 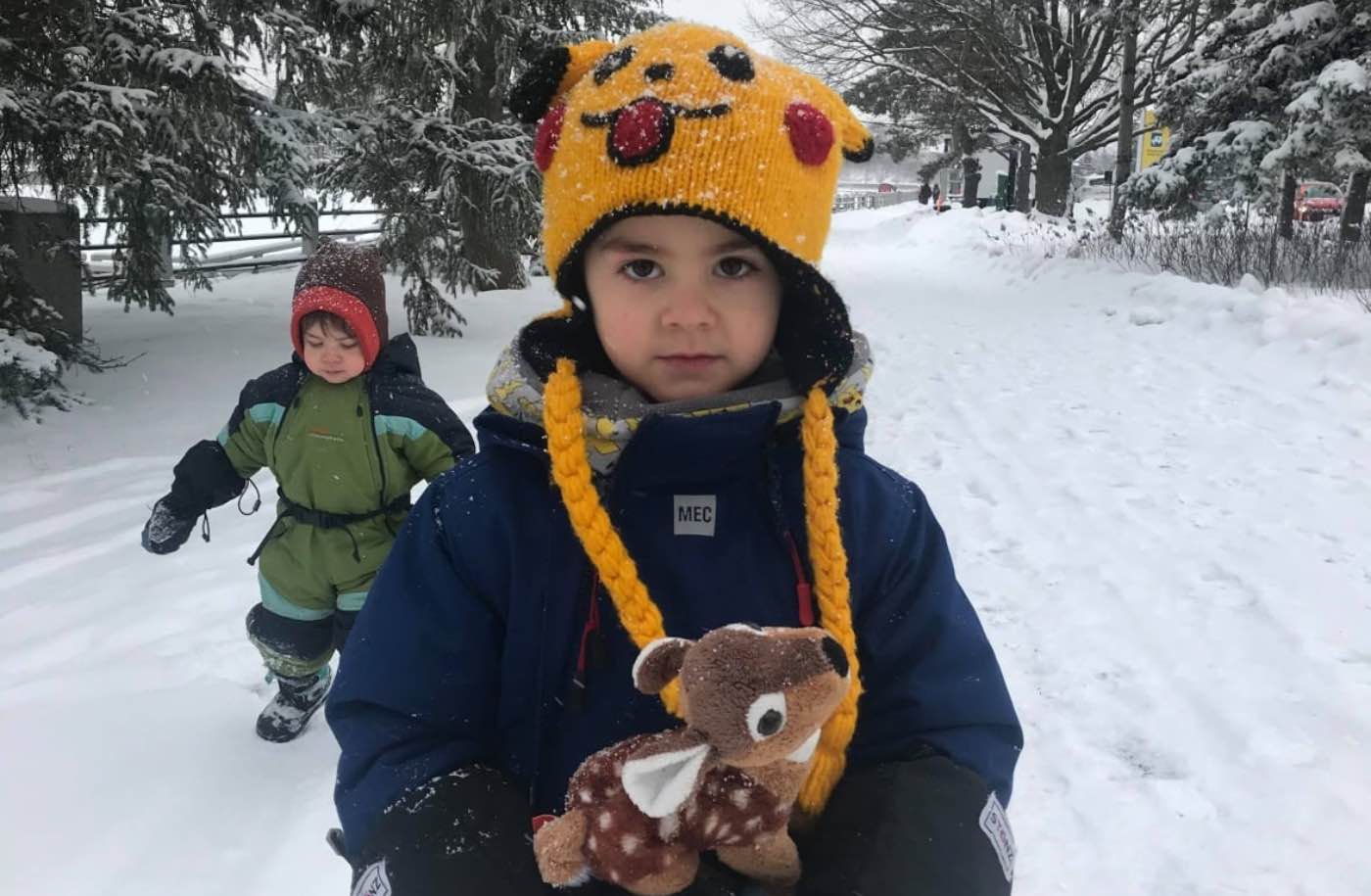 The family tried to think of a way to get the animal, but no option was safe enough to justify the risk. Instead, they were forced to leave the beloved "stuffie" behind. Brenda took to social media to ask her neighbors to keep an eye out for a reindeer on the run.

“If anyone happens to see a ‘stuffie’ reindeer (I think it’s a fawn actually) when the canal opens my kids would be grateful. Toddler brother threw it in. I know it’s unlikely since they clear snow now and it will be even more buried but my 6-year-old asked me to post here," wrote Brenda on her Twitter page.

Soon, everyone around town was involved and dedicated to finding the missing fawn. Even the National Capital Commission (NCC) was excited by the possibility of a reunion, so they sent one of their skaters out to collect the toy. Found frozen and wet, the team cleaned up the toy and brought him back to Nico and the rest of the family, who were ecstatic to see their old friend again.

Rudolf with his nose so bright certainly gave that boy a fright!