Americans Are Cooking More Seafood During the Pandemic 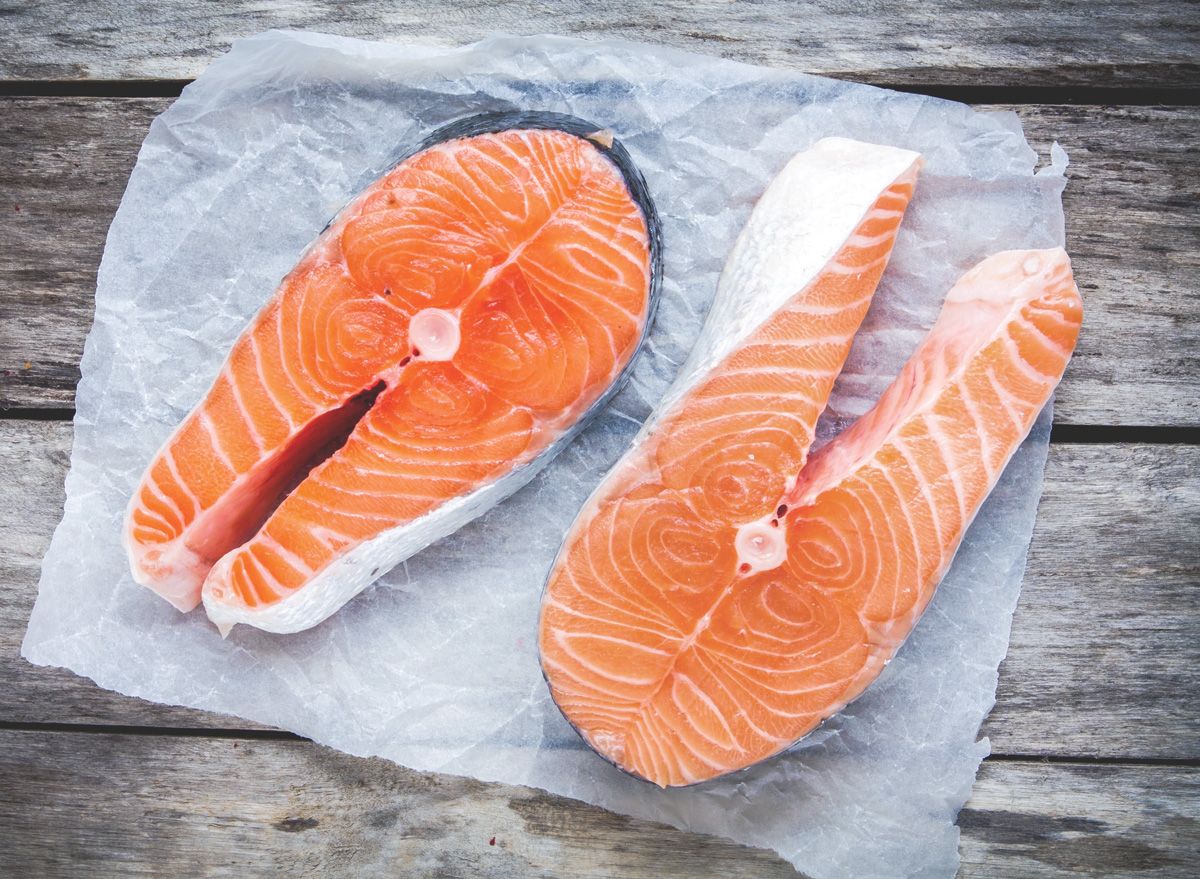 Desperate for entertainment during the COVID-19 pandemic, many Americans have taken up experimenting in the kitchen like they never have before—especially when it comes to seafood.

According to Bloomberg, retail seafood sales in the U.S. have skyrocketed since the beginning of the nation's first wave of lockdowns. Sarah Halzack, a retail columnist, noted that frozen seafood supermarket sales were up 26 percent for most of December when compared to 2019. Fresh seafood sales were almost as high, up 25 percent.

The seafood market's growth has outpaced grocer sales for packaged goods, which increased by only 6 percent. 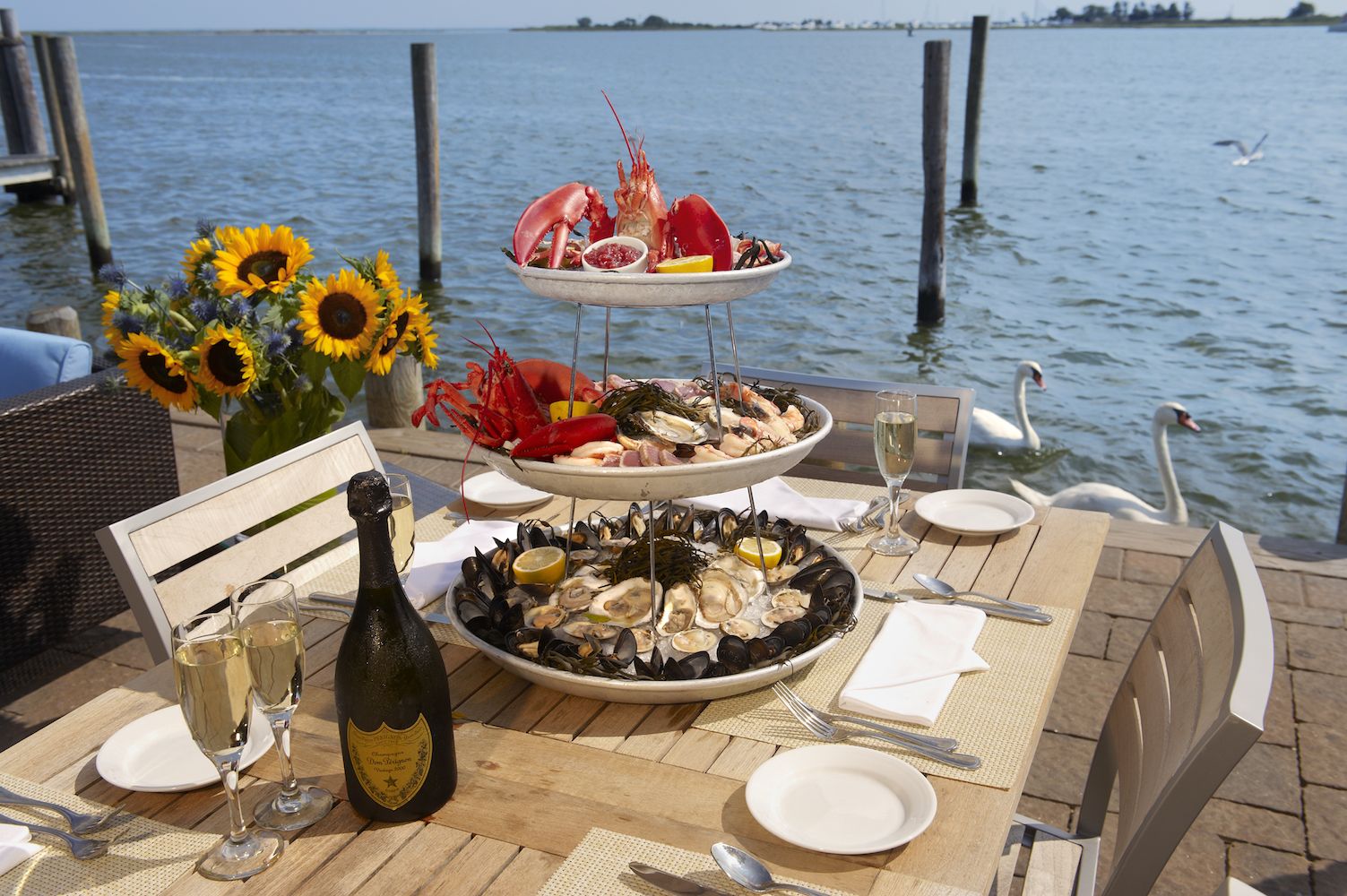 Halzack's information comes from retailers like Walmart, Lidl, Albertsons, Stop & Shop, and Whole Foods, all of which have seen seafood sales rise significantly.

More than likely, these numbers are the result of restaurant closures. In 2017, U.S. government data showed that Americans spent more than twice as much on restaurant seafood than grocery spending overall—$69.6 billion compared to $32.5 billion. Pre-pandemic, seafood was more commonly viewed as a food one would eat at a restaurant as opposed to at home.