This Dog Has Been A California Mayor for Eight Years

Some days are pretty ruff, and you just wish someone would throw you a bone. Well, what if that someone was...a dog mayor! Max II, known professionally as Maximus Mighty-Dog Mueller II, has been the mayor of one California town for now eight years! The golden retriever presides over the town of Idyllwild with an iron paw and a heart of gold. He's also an Instagram influencer on the side, and an adorable one at that! 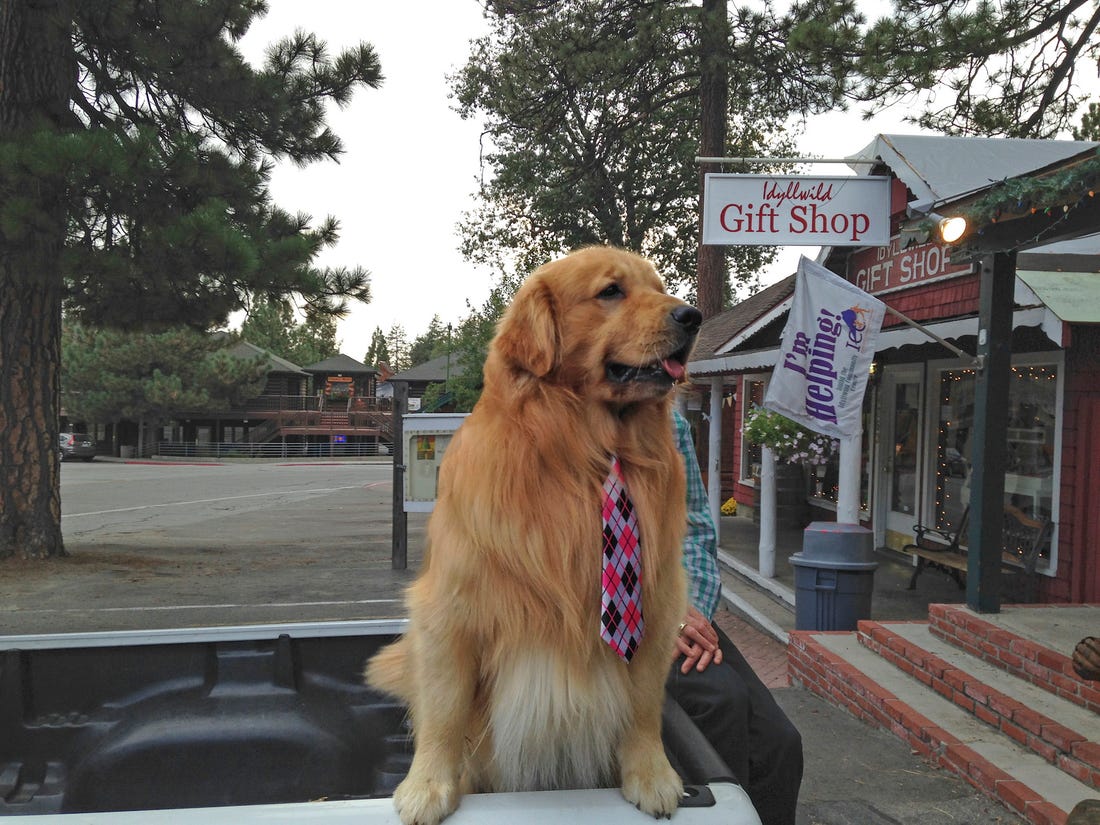 Since Idyllwild is a non-incorporated town, the pup ran as a non-human candidate and won! There might be some nepotism in the business though, since Max II is the second iteration of canine mayors in the town. The previous mayor, MayorMax, paved the way for pups everywhere to follow their dream of being politicans. THough there were some other furry friends in the race, in the end, the choice was clear. 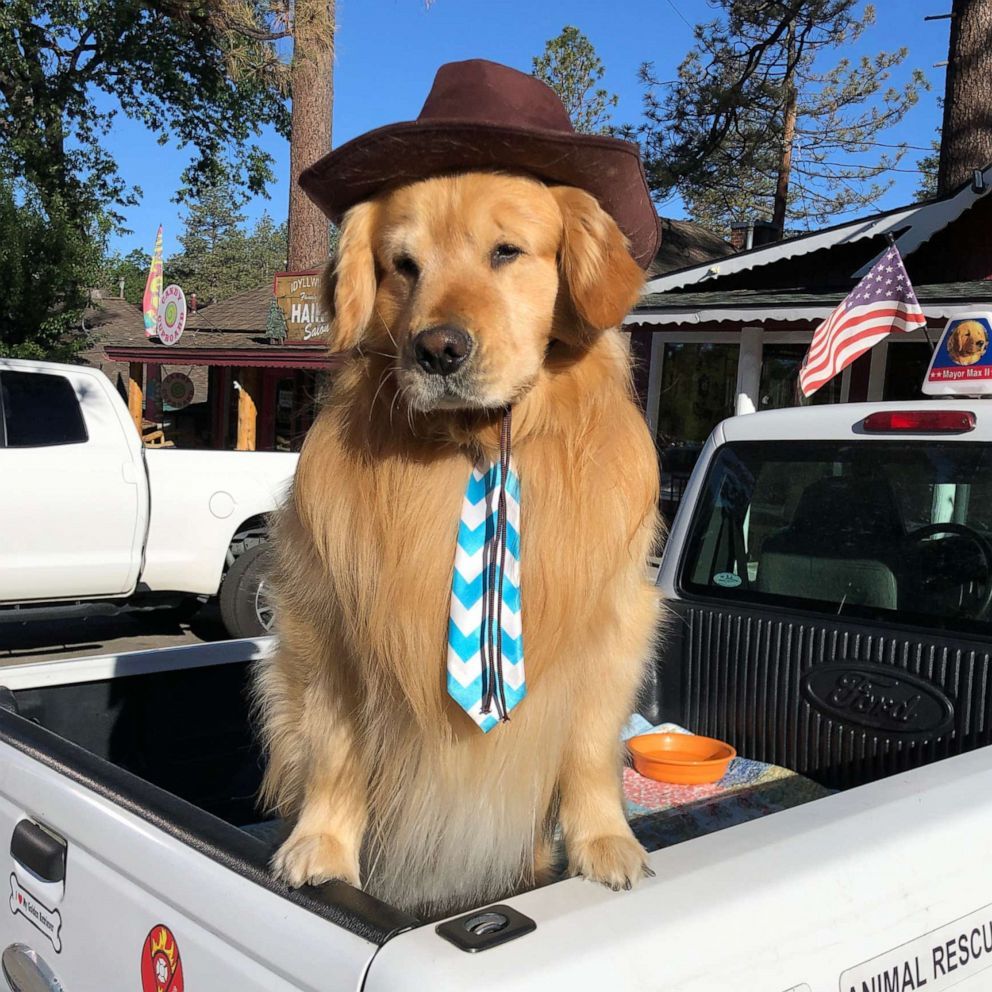 "Idyllwild Animal Rescue Friends (also called ARF), a non-profit 501(c)(3), sponsored Idyllwild’s first-ever mayoral election," says the mayoral website, "Any local resident was permitted to nominate his or her dog or cat. Fourteen dogs and 2 cats were nominated and ran for office. Constituents cast their votes via $1 donations each, and all $31,000 of the proceeds benefited ARF." 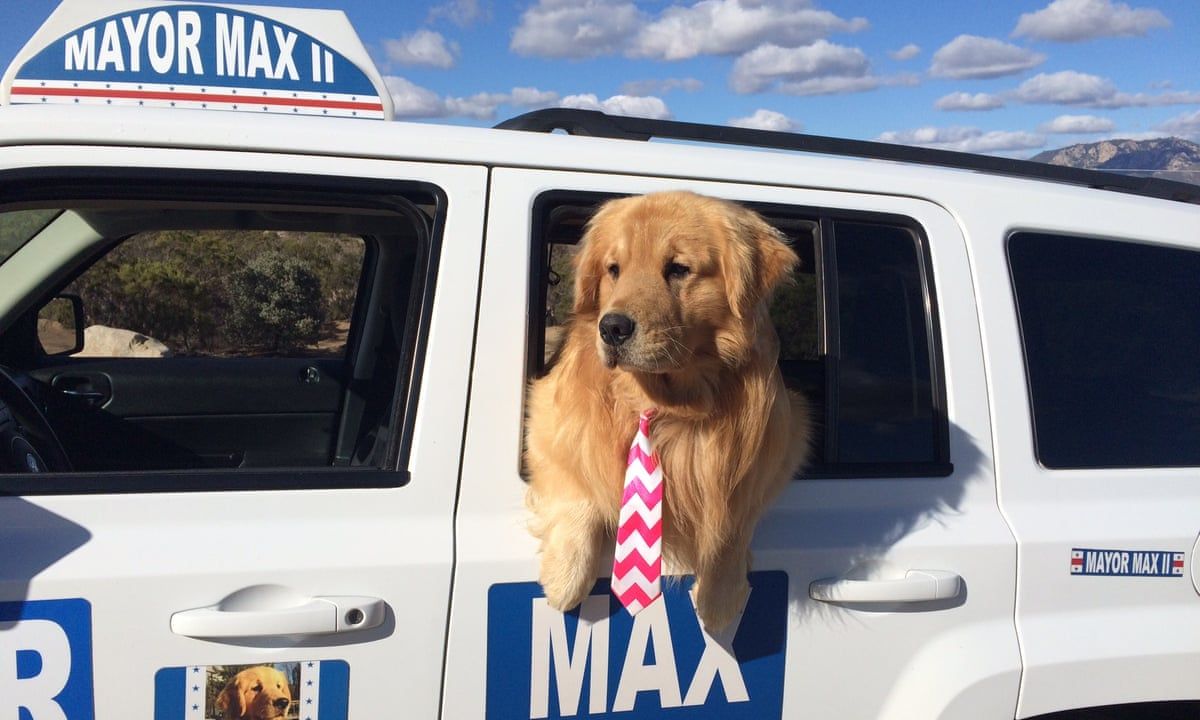 Max II filled the shoes of Max I, and he is helped out by his associates. Mikey and Mitzi (Mikey Mighty-Dog Mueller and Mitzi Marie Mueller) are both serving as deputy mayors and, more importantly, are both deputy mayors. For now, he appears at town events, advocates for animal rights, and holds the title for most adorable mayor in the entire country. Well deserved!