What's the best way to stop a temper tantrum? For one little boy, the answer is simple...deep breathing exercises! When Noah West noticed his little brother Cory, 4, was crying his eyes out, he decided to step in. Ashley West, 30, is living with her sons currently in Los Angeles, California. She spotted saw her middle son using a technique to stop the incoming meltdown. She managed to catch the moment on tape, and families everywhere wish their kids had the same coping mechanisms!

It wasn't long until the adorable clip went viral on Twitter. It was then subsequently shared across other social media like Facebook and Instagram, and even found its way onto cable TV with the Today Show!

"Okay so... I really was not expecting this video to blow up the way it did !" the mother wrote in an Instagram caption. "If you know me then you know the kids and I are ALWAYS meditating and practicing controlling our breathing / managing our emotions." 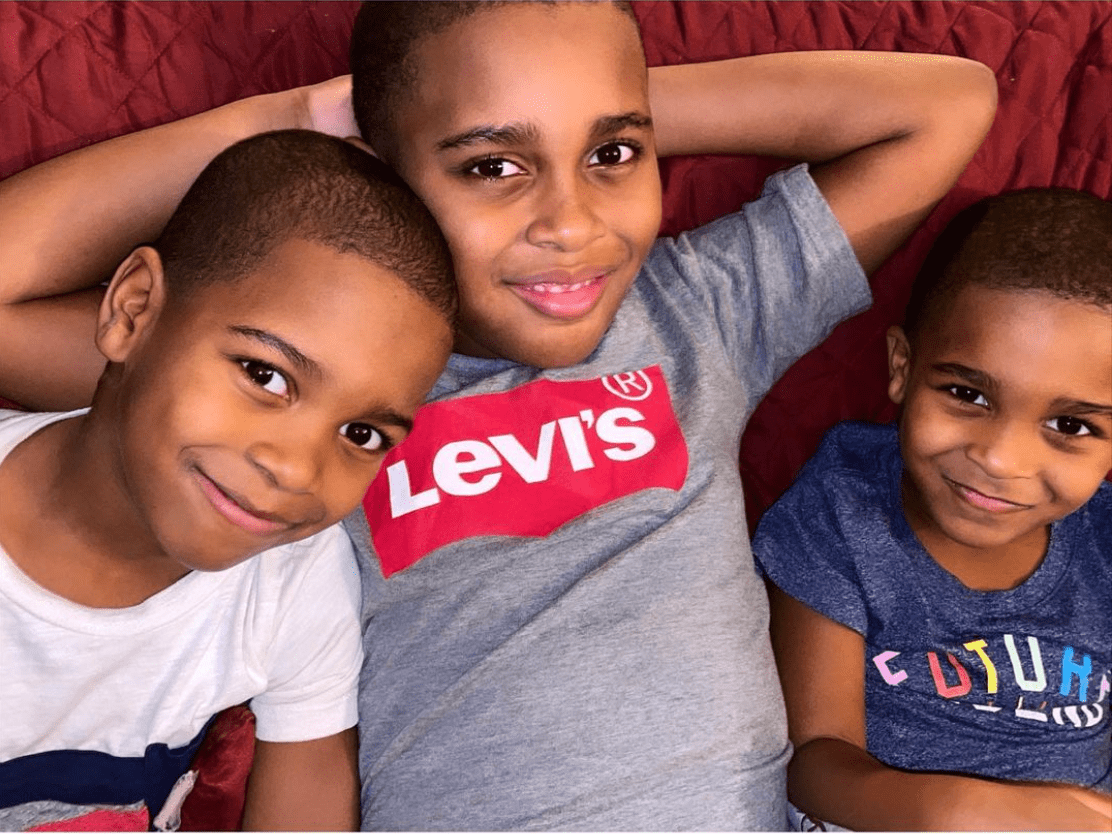 West said that during COVID, she's taking more to coping mechanisms like yoga and meditation, both of which encourage deep breathing exercises. The boys don't typically join in, but they've definitely seen her using the tactic.

"I’ve made a habit out of encouraging them to stop, and take a few breaths when they are upset and angry, or when their emotions are heightened," says their mother.

Certainly, a habit that comes in handy!