Virginia has officially banned the testing of animals for cosmetic products. Governor Ralph Northam banned the testing of cosmetics on animals in Virginia by signing a ban on the practice earlier this month. Known as the Humane Cosmetics Act, the ban prevents a cosmetics manufacturer from using cosmetic animal testing starting January 1, 2022. The sale of cosmetics tested on animals will also be also banned, going into effect on July 1, 2022.

The decision "illustrates a growing momentum in efforts to end unnecessary testing on animals in the United States and around the world for products like shampoos, mascara, and lipstick," according to the Humane Society of the United States. The state is the fourth in the entire nation to make these specifications surrounding cosmetic testing. California, Nevada, and Illinois all states that are in good company, both with animals and with people! 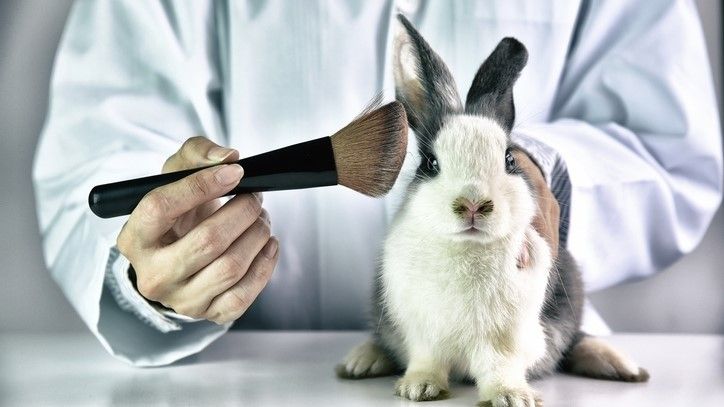 New Jersey, Maryland, Rhode Island, Hawaii, New York, and Oregon are other states that are currently considering similar bills in the near future.

"We are delighted that Virginia has continued to be a national leader in ending animal testing for cosmetics," said Cruelty-Free International’s head of public affairs for North America, Monica Engebretson. "This is a significant step not just for Virginia but for the entire U.S. as history has shown that state activity leads to changes at the federal level."