These Bricks Made From Mushrooms Are Stronger than Concrete

Mushroom houses aren't just for fairytale creatures anymore. One Stanford student has designed a brick made out of mushrooms that is supposedly stronger than regular bricks. Known as “Mycotecture”, the bricks were used to create a 6×6 arch using Ganoderma lucidum, better known as reishi mushrooms. The man with the mushroom plan, Phil Ross uses the mycelium of the fungi. Mycelium is the quick-growing fibrous roots found in most fungus lifeforms. 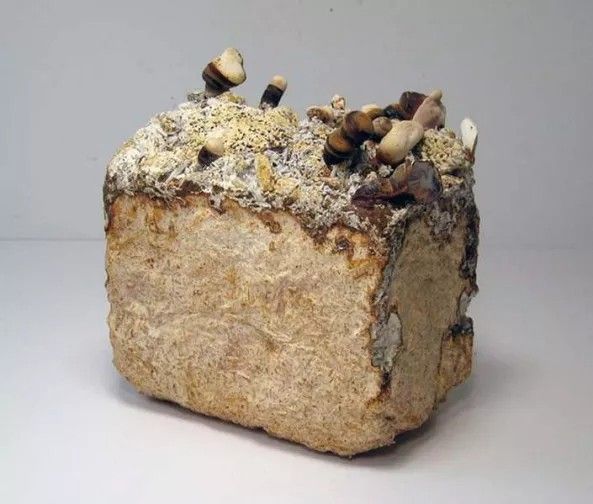 Mycelium grows rapidly and is incredible for sustainable living. The bricks are durable, waterproof, non-toxic, fire-resistant, and biodegradable. Ross hopes that it could replace all plastic polymer building materials in the future.

According to Discover Magazine, "The bricks have the feel of a composite material with a core of spongy cross-grained pulp that becomes progressively denser towards its outer skin. [However,] the skin itself is incredibly hard, shatter-resistant, and can handle enormous amounts of compression." 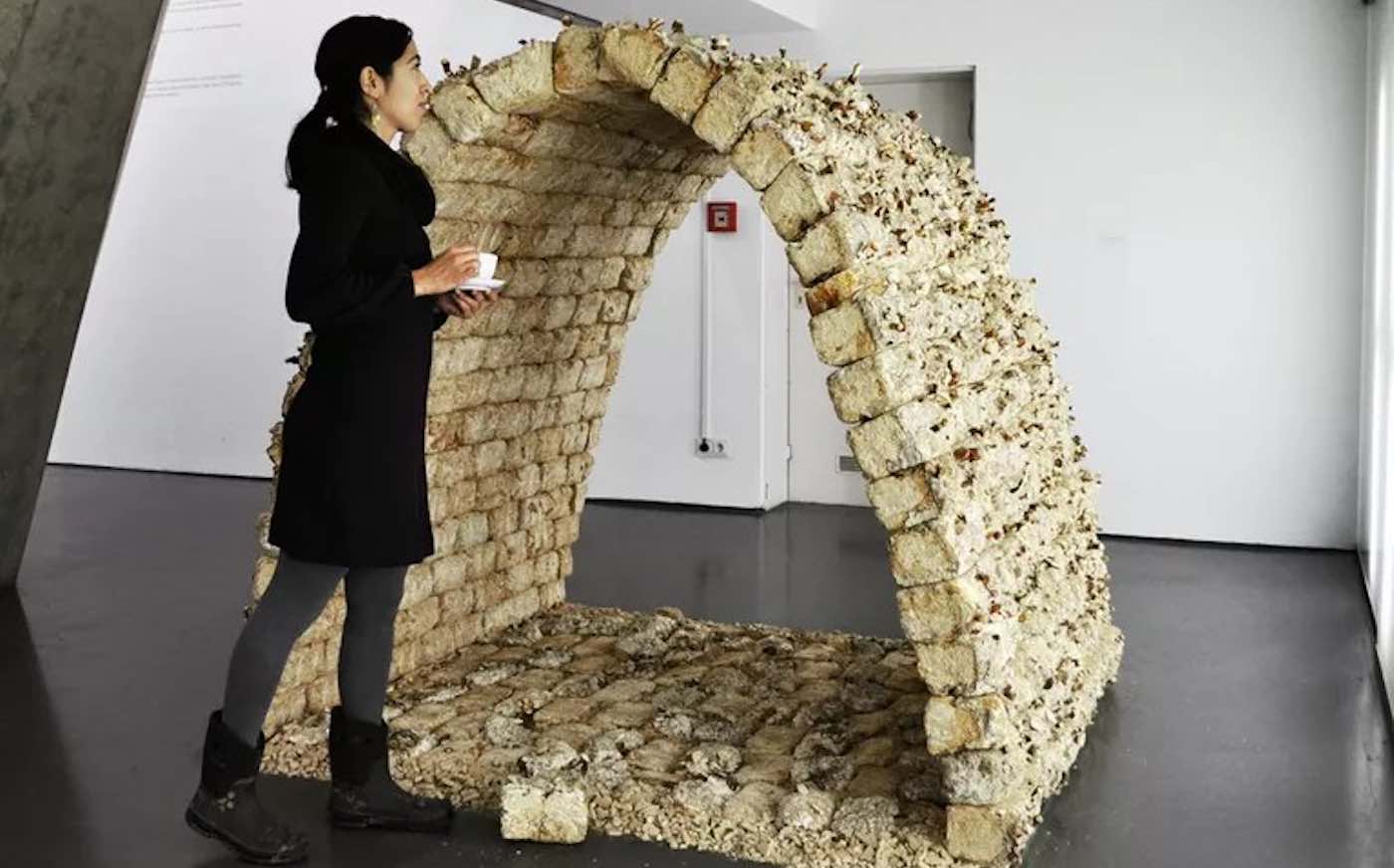 While innovative and unexpected, this is not the first time a mushroom alternative has been created. The fungus has been used in making stylish cloth hats, ocean-faring canoes, and even environmentally-friendly coffins. Ross hopes to one day make an entire house from the fungus roots, but for now, is happy to have his work recognized. After all, it's not every day you learn that living in a mushroom might one day be possible!