Secret Santa Pays Off Every Gift For Shoppers Of A Walmart

The town of Canton, Mississippi got an early glimpse of Santa's generosity this year. A mysterious secret Santa shopper picked up the bill for over 300 layaway tickets at the town Walmart. The anonymous donor offered the store's management a way to spread Christmas cheer. They gave up their cash pay off every layaway ticket that was currently being held for customers who had not fully paid for their gifts yet. The exact amount of dough set aside for this sweet treat has not yet been revealed. 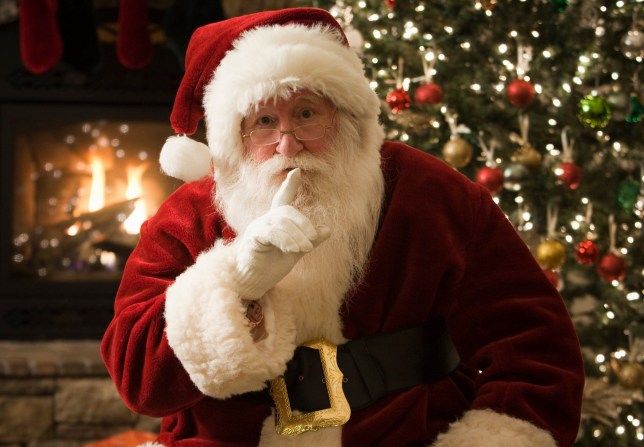 In a year that hasn't been very merry or bright, those who found a paid off layaway ticket in their Christmas stocking are ecstatic to receive a little help this year.

One woman who benefitted was Belinda Brooks who learned that she would be able to take some days off of work now to spend time with her son as well as get him everything on his wishlist. "I will get everything he asked for," said Belinda, "I’m good on that as long as he’s happy. I’m fine with that." 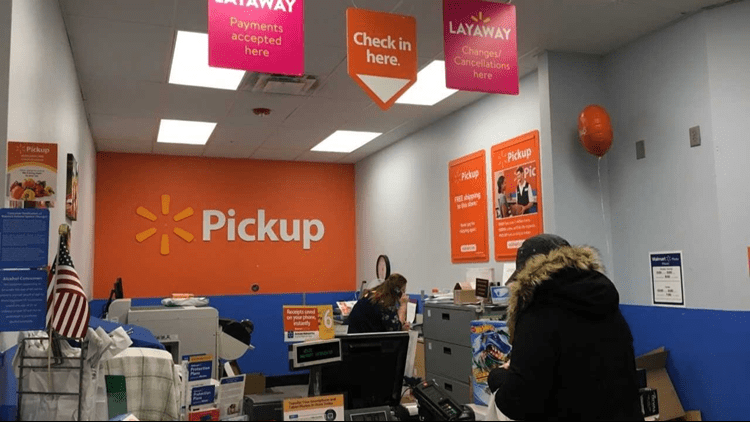 A spokesperson for the chain store also revealed that the pot of gold goes even deeper. After all the layaways had been accounted for by the holly jolly elf,  there’d been a large collection of funds left over due to reduced prices and sales. To keep the holiday cheer going, the employees of the store voted to donate these excess profits to Feeding America as well as local community toy drives. 'Tis the season!