A child in Texas was rescued from a well thanks to a group of first responders on Tuesday night. The group had to chisel the 4-year-old out of a water well that was only 8 inches wide. Thankfully, the boy escaped with his life. The emergency was reported in Garceño around 4:40 p.m according to Starr County Sheriff's Office. 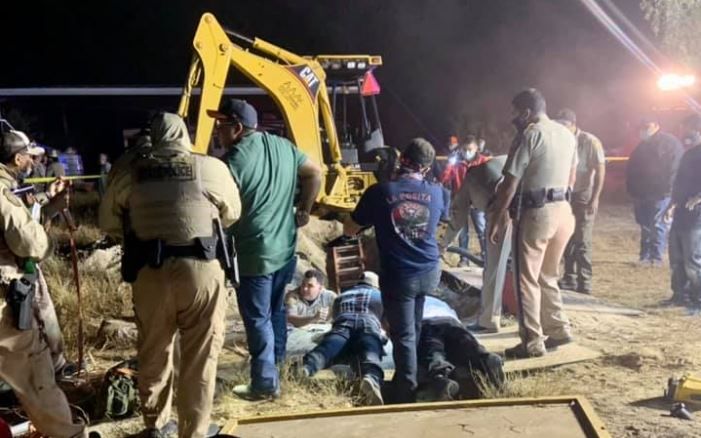 "So proud of our Mission firefighters and all first responders that helped to rescue the child from the hole after six long hours," posted the City of Mission, Texas on social media, "The pit was only 8-10 inches in diameter. It's a Christmas miracle!"

The little boy was trapped in the well for at least six hours, according to reports. The child was lodged between 8 and 9 feet deep into the well, according to Assistant Fire Chief Robert Alvarez of the Mission Fire Department. The boy was deemed to be very unhappy but still healthy enough to respond. He was helicoptered to a hospital and is undergoing treatment following his big adventure. This really was a Christmas miracle...