The Unlikely Pet People Are Flocking Toward Mid-Pandemic? Chickens

During the start of the pandemic, grocery stores were taking a major hit on products such as poultry, red meat, and dairy items. In ordee to combat the shortage of at least some dairy products, people like Gillian Frank and his wife, Kathryn Jones, decided they should buy some chickens to keep on their property. "Wouldn't it be kind of a fun hobby? And it would ensure that we had eggs -- if we got chickens," Frank had said. 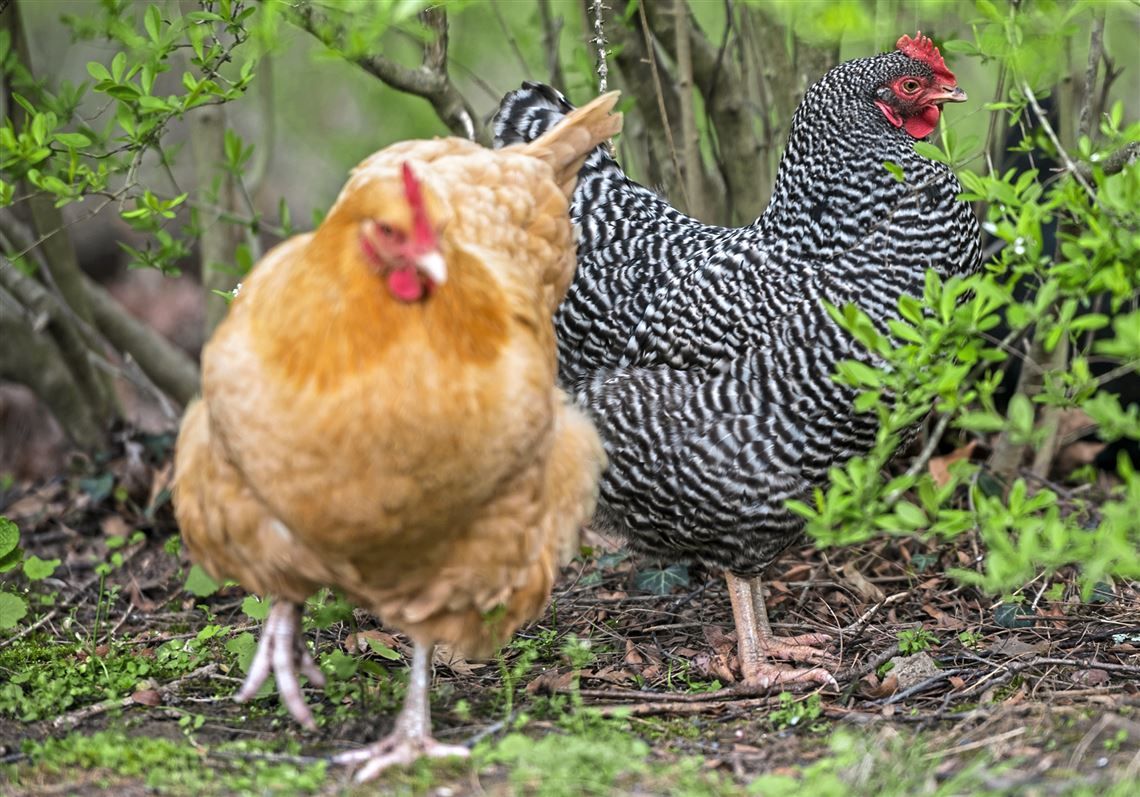 Owning chickens had never exactly been an aspiration of theirs, but their 8-year-old daughter, Charlotte, loved the idea. Frank is a historian at the University of Virginia, and Jones is a lawyer. Both grew up in the suburbs, and neither had much background knowledge in the idea. Once they settled on a handful of fowl, their daughter got to work in making them feel right at home. She named them after her favorite female icons: Susan Egg Anthony, Eggena Keggan, Sonia Eggomayor, Ruth Bader Eggsburg, Egger Swift (after Taylor Swift) and Katy Eggry (after Katy Perry). 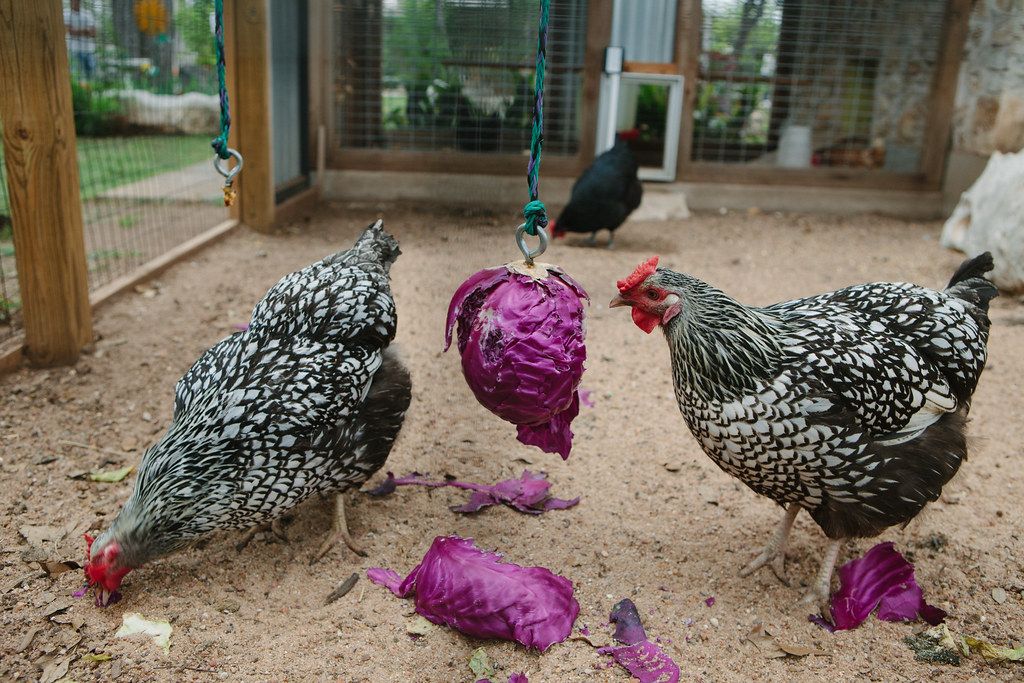 "They are hilarious," Frank said. "They are funny little creatures who like to wander around the yard when they're not in their coop and run and they get into all the weeds. They get into the flowers and everything too, but I'm looking at the positives." In March, sales of backyard chicken coops skyrocketted 325%, according to My Pet Chicken CEO Traci Torres. By April, sales were up 525%.