A video of gusts of wind blowing down Trump's wall has gone viral in the midst of Hurricane Hanna. The natural disaster has swept through Texas, and it took some of Trump's highly criticized border wall with it. In just one day, the tweeted video racked up about 50,000 views overnight. In the video, workers donning hats and safety vests watched as the wall fell to the ground. However, some people wonder how valid the video truly is.

A spokesman for U.S. Customs and Border Protection in the Rio Grande Valley known as Roderick Kise has been contacted several times about the video, but he has some speculation about whether or not the video was actually shot on the site of the border wall. "The hurricane hit us at nighttime, but looks like it was shot during the day," he pointed out to reporters. 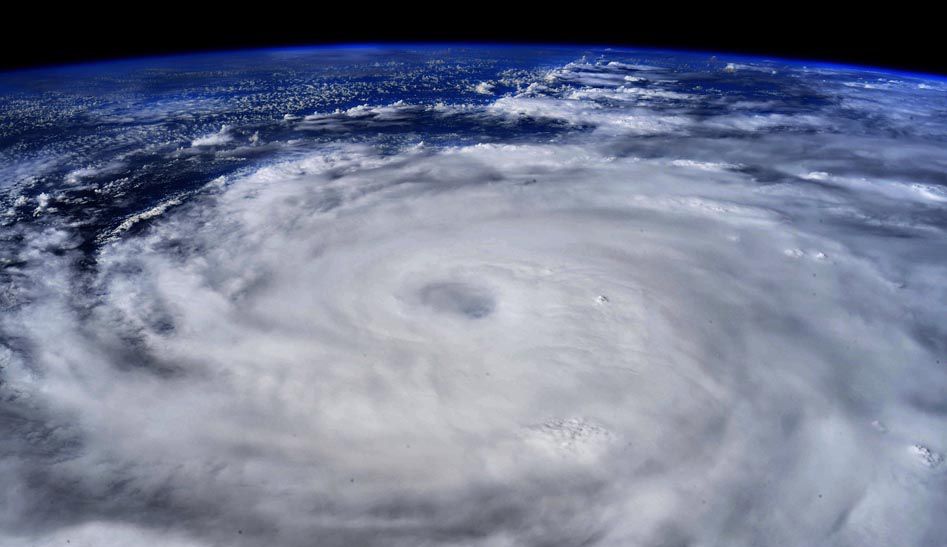 The video was originally posted by Yadith Valdez, who wrote in Spanish on Twitter "And so, 'Hanna' knocked down part of the border wall that is being built between the United States and Mexico. For the fury of nature, there are no borders." Valdez, who writes for the site MultiMedios, has since removed her tweet. However, others managed to save it and reupload the tweet to the social app. 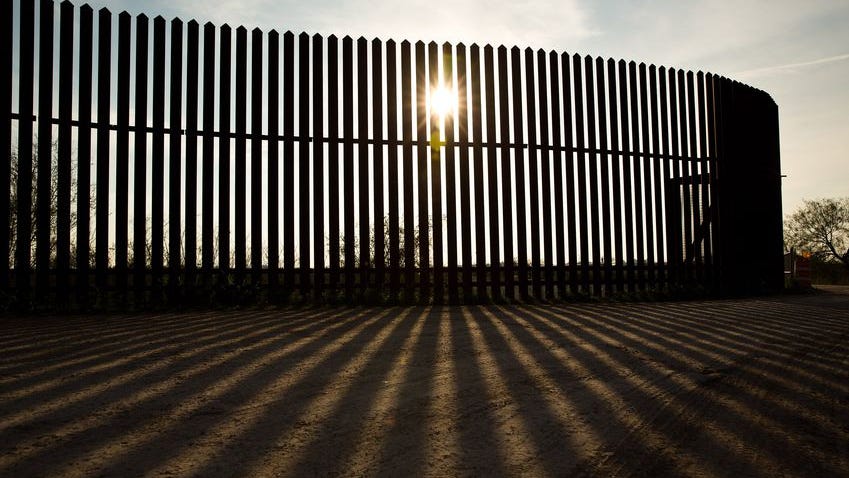 Although it's not definite what happened at the wall yet, Hurricane Hanna has certainly taken over parts of southern Texas. The hurricane also bled down into northern Mexico and was considered a tropical depression by 3 PM the day after it began.