Remember that kid in school who was way smarter than everyone else? Mike Wimmer has got them beat.

In Salisbury, North Carolina, Winner recently graduated from both Rowan-Cabarrus Community College as well as Concord Academy High School. In college, he was awarded an associate degree as well as a 4.0 GPA. From his high school, he took home the title of valedictorian thanks to his 5.45 GPA. Not too bad! 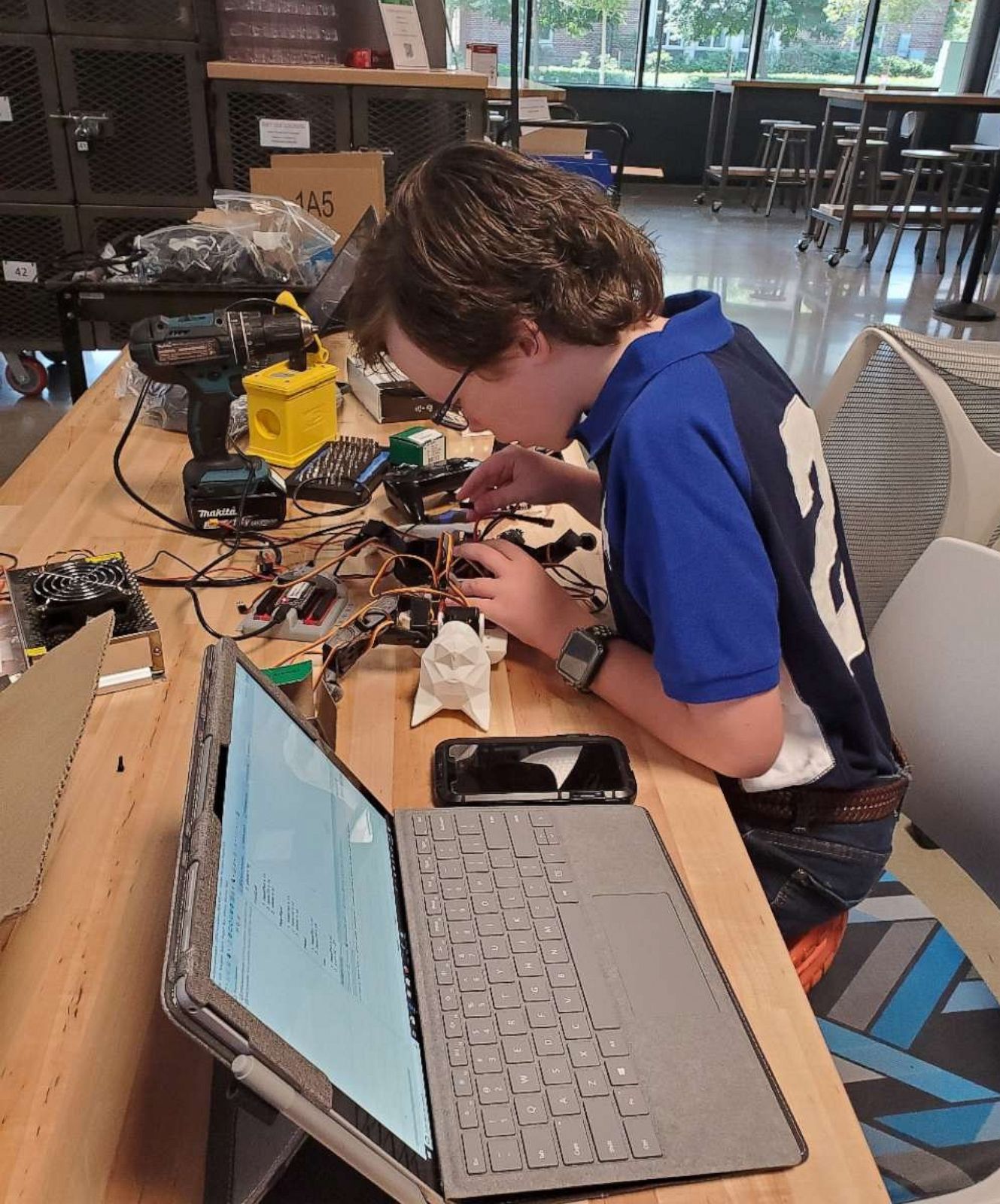 It only took one single year for Mike to finish two years of high school as well as two years of a college degree. It had started as just an idea. Mike was already taking college classes when he realized a few more would earn him a degree. He decided to take hold of the opportunity and work towards earning his degree. Hopefully, he'll be working in STEM soon, though he already has his own NAO robotics venture which he started at age 7. 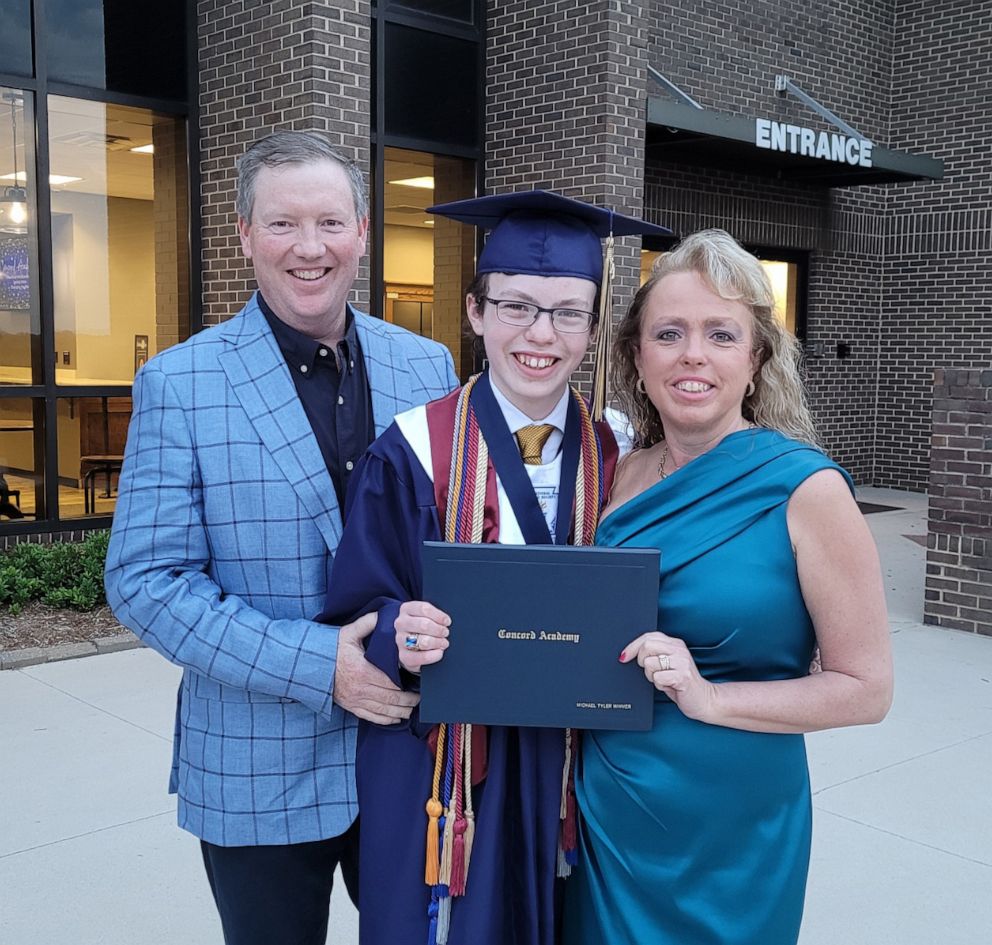 Mike hopes to one day be able to use his photographic memory and supersmart skills to work in creating technology that benefits others. For now, though, he's working on a device that will combine all the tech of today's generation into one easy-to-use platform. Maybe some people doubt him due to his age, but Mike knows that he'll soon be able to tackle the world.

"I love everything that I'm doing and I'm having the time of my life," said Mike. "I'm excited to see how everything plays out or what I do next."