While everyone else was inside their homes waiting out the pandemic, one Texas teenager was out in Florida losing a game of chance. 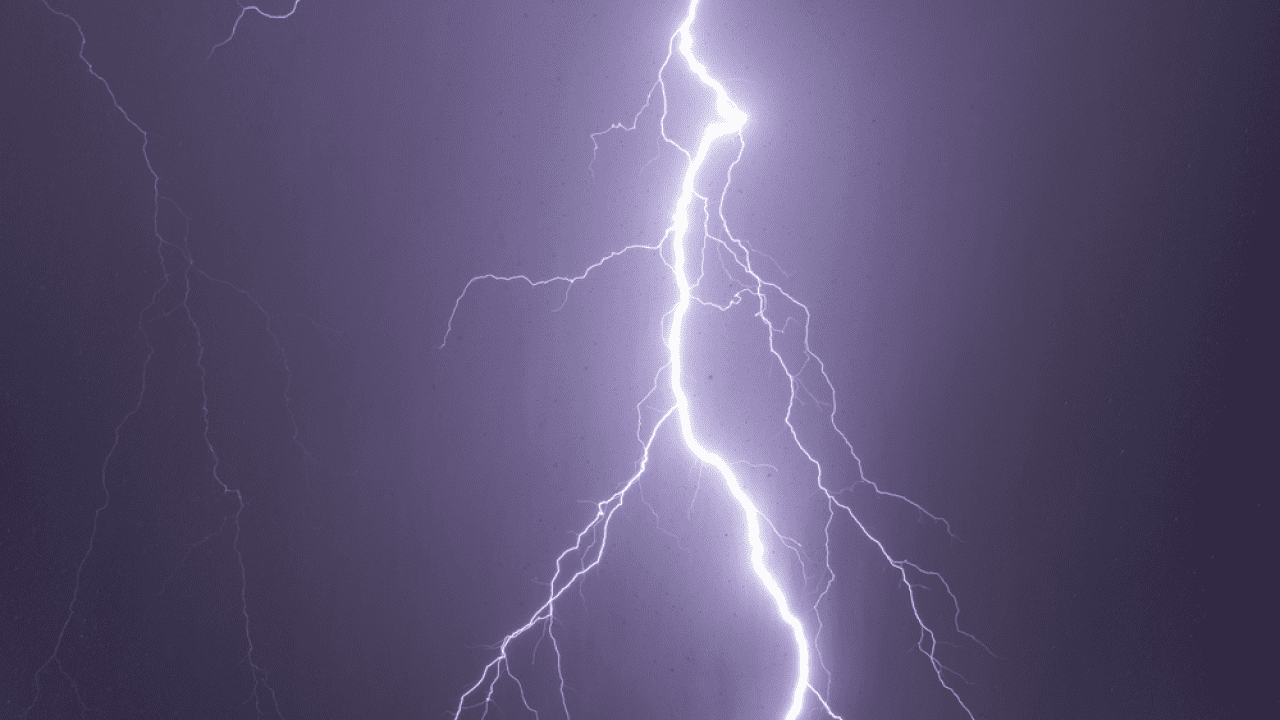 A vacationing teen is in the hospital recovering from a severe lightning strike that he suffered yesterday. Jacob Brewer, the 14-year-old in question, was visiting Siesta Key, Fla. from Texas. The family expected this to just be a normal week vacation, as far away from others as they could get. But, the fun ended when a terrible thunderstorm moved in, and the Brewers couldn't move fast enough to get away.

“I was walking ahead of Jacob, but I saw the flash of light. I could smell the singed air around me and this instant, incredible crack,” Jeremiah Brewer said.

“The next thing you know, we were all on the ground, and I had ringing in my ear. I looked over, and my son, Jacob, had a huge hole in his shirt from where he got hit by lightning,” stated Barbara Brewer.

Fortunately, there was someone in the parking lot that knew CPR. The Brewers stood in shock as this individual called 911 and continued CPR until the paramedics arrived.

When the Brewers arrived at the hospital, they found that Jacob had been struck through the chest, and the lightning exited out of his foot.

There is no timeline for Jacob's recovery. His family is just thankful that he's alive.