An Abandoned British Island Has Been Reclaimed By Nature

While Georgia Isle is unpopulated by humans, wildlife has come back to reclaim the vast territory settled between Argentina and Antarctica. A faraway territory owned by the UK, most Europeans have never even heard of it despite its thriving population of penguins, seals, and other land-and-sea dwelling creatures.The ecosystems flourish thanks to the lack of human intervention. 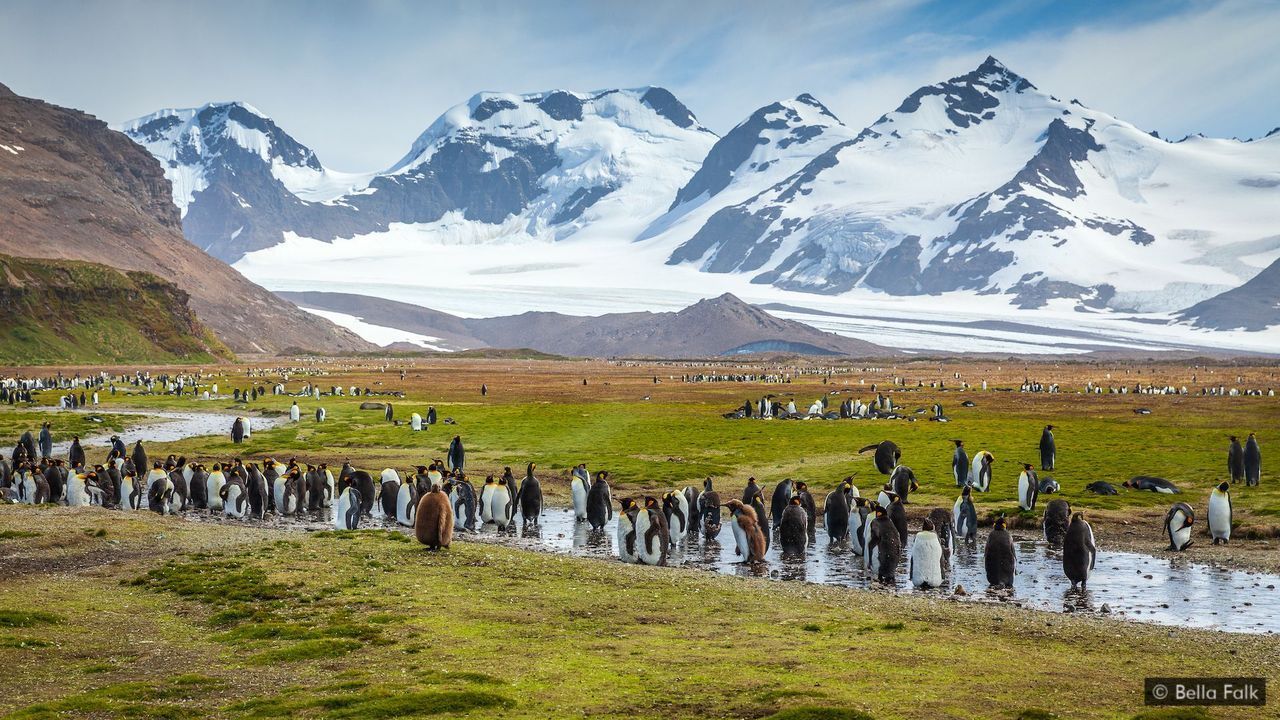 About 1,000km east of the Falkland Islands, South Georgia is the largest of several beautiful but inhospitable archipelegos in the South Sandwich Islands. It's roughly the same size as the UK's Cornwall. It was first explored in 1775 by Captain James Cook, who named the isle South Georgia and the province the Georgia Isles in honor of King George III. The environment is harsh by human standards, but picturesque nonetheless. The snow-capped mountains and icy blue glaciers account for the fact that three-fourths of the island is permanently covered in snow. 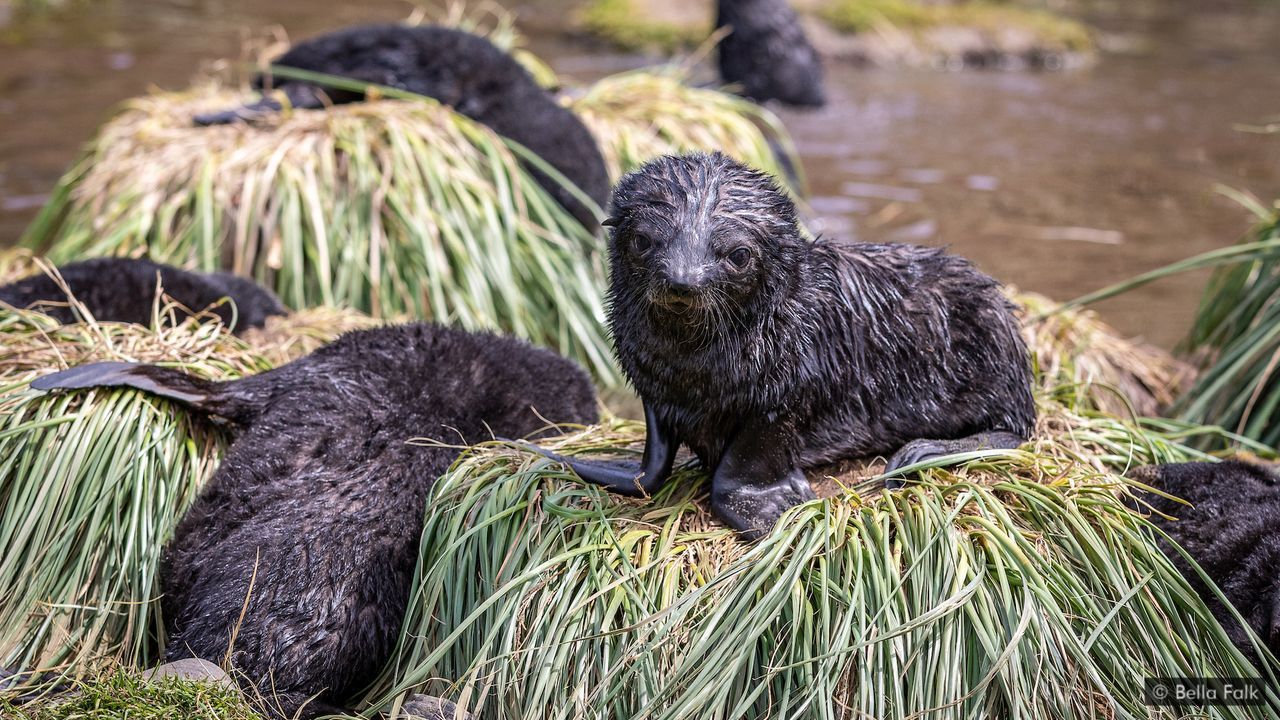 While no people live here permanently, there are about thirty people who come by the island temporarily, like scientists who monitor the ecosystem and photographers who document wildlife. There is also a summer staff at the King Edward Point Research Base who man the museum and visitor center that attracts handfuls of tourists. They take a yacht from Ushuaia, Argentina to South Georgia and are given guided tours of the land. No more than 100 people are allowed onshore for only a few hours at a time.