There had been a cat in an animal shelter named Grace for over 2,801 days. Grace came to the Colonial Capital Humane Society in New Bern, North Carolina, right after her birth. She has now been with the clinic for over eight years, watching the younger cats come and go without a chance for herself. The cat is a little standoffish to new people, which has made her difficult to adopt out. Thankfully though, this old-timer made some serious coin for the shelter. 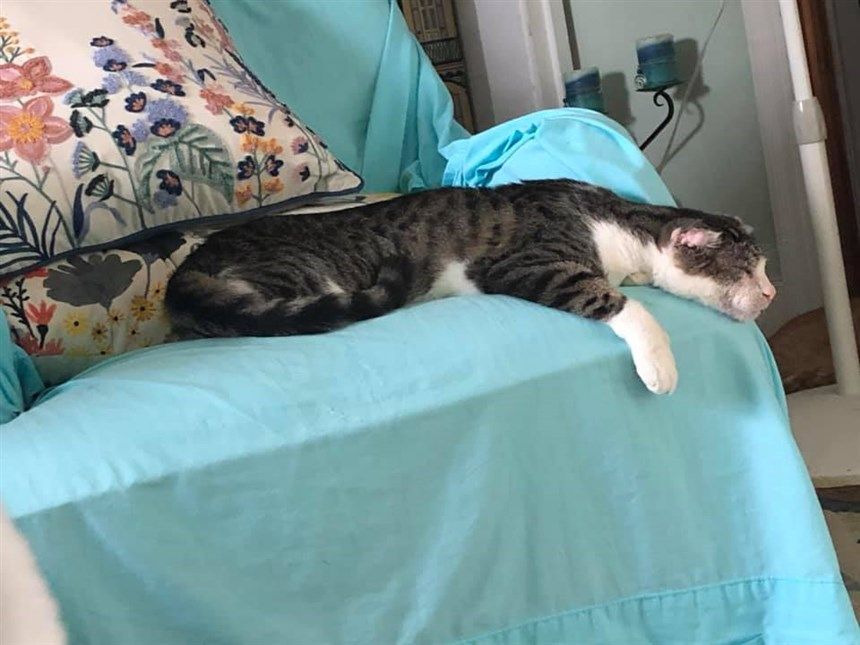 The Colonial Capital Humane Society wanted to give Grace a leg up on her competition. They placed Grace in a contest with Arm and Hammer Cat Litter. The “Purrfectly Impurrfect” contest served as a way to get the word out about the pretty kitty. On Dec. 18, Grace was declared to be one of three winners. This came with a pretty substantial prize, bringing in $10,000 as a corporate donation for Colonial Capital Humane Society.

"We hope this raises awareness for these cats that tend to get overlooked in shelters," said Rebecca Blank, a group brand manager for Arm & Hammer Pet Care. 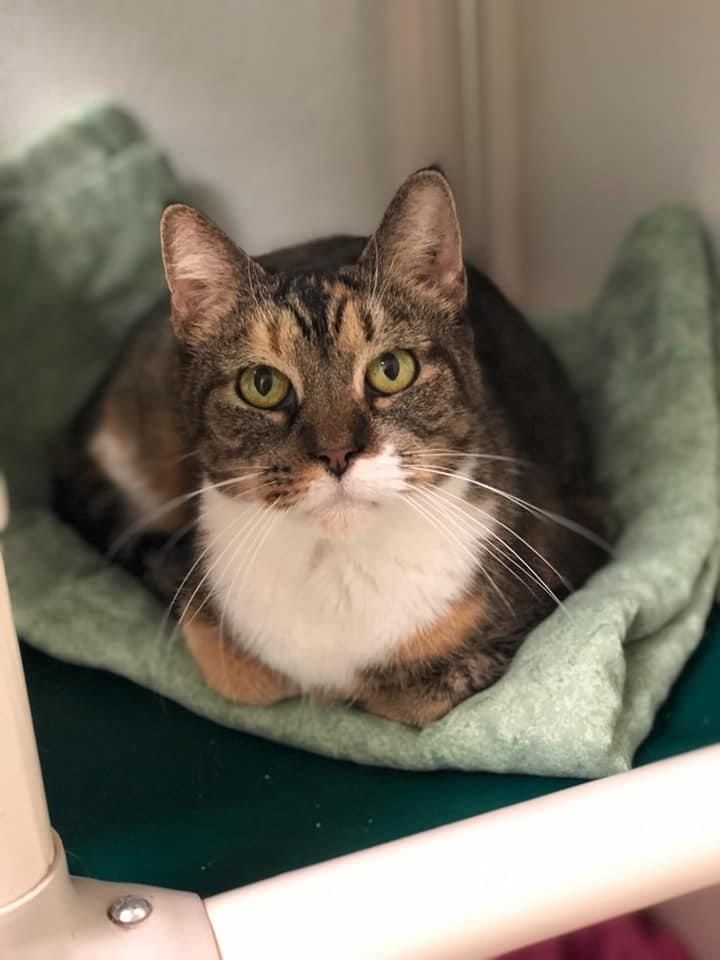 Across America, over 2,000 adoptable cats were submitted by a variety of shelters.  Arm & Hammer Cat Litter was overwhelmed by the responses, so they made a pact. The company has pledged to donate $50,000 to shelters every year going forward with an initiative called Feline Generous. Grace is happy to have won the cash for her temporary owners but is still hoping to find her forever home in 2021. After all, every cat is a little bit purrfect in its own way...