Paul Stamets is a mycologist who lives for living creatures, especially mushrooms. The man has been known to eat, grow, sell, and even wear, fungi to show his support. Now, Paul has a dream to develop a research station on a remote island. He believes it is the only way to safely protect a rare type of ancient mushroom which could potentially save and protect people from future pandemics. It's not a crazy concept either. For thousands of years, according to Paul, fungi could be used not only to eat but also to treat respiratory infections.

"When we cut down the old-growth forests, we are potentially losing genomic libraries that could have a strain of fungi that could have enormous implications for human biosecurity, and moreover, habitat health," said Paul in an interview with the National Observer.

The scientist has written books on the subject, appeared on the Joe Rogan podcast, and authored several reports on the use of mycelium to clean nuclear radiation or oil spills. 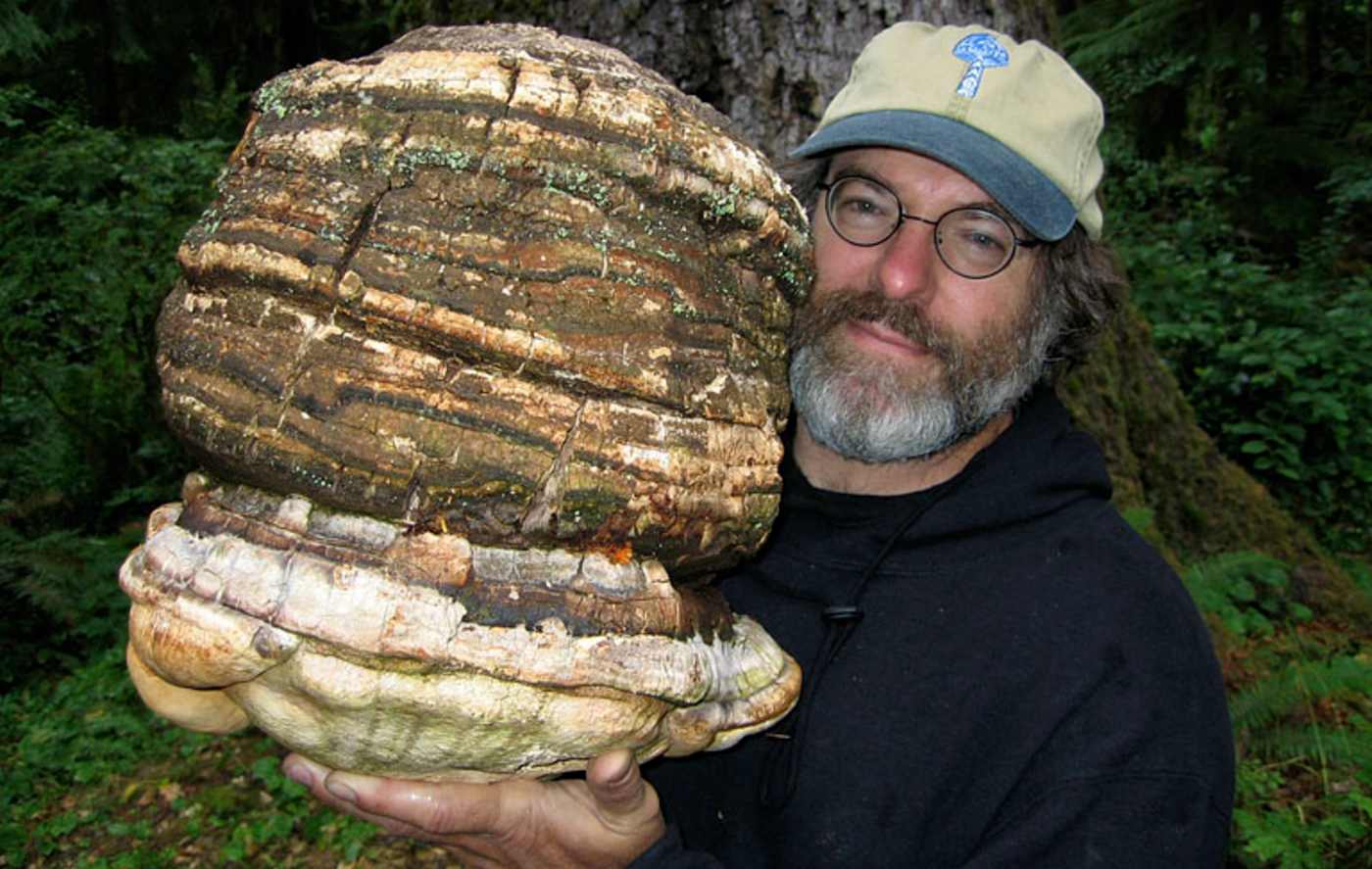 Unfortunately, research on the subject is limited to super-fungus-fans like Paul. Only the scientist and cutting-edge superfood companies are interested in researching the many healing and beneficial uses of mushrooms. He hopes that the agarikon mushrooms of Cortes Island are isolated and left to grow out of their endangered status in the next century, potentially saving millions in the future. For now, though, the mushroom man is spreading the good word of the great fungi.