Max was working his very first job as a police officer when he made quite a splash at the precinct. The 2-year-old German shepherd mix was joined by his owner and handler, Police Constable Peter Lloyd, as part of part of a broad search and rescue mission on a Wales mountainside. The duo completed their police dog training in February for the Dyfed-Powys Police and this was their first experience working together. 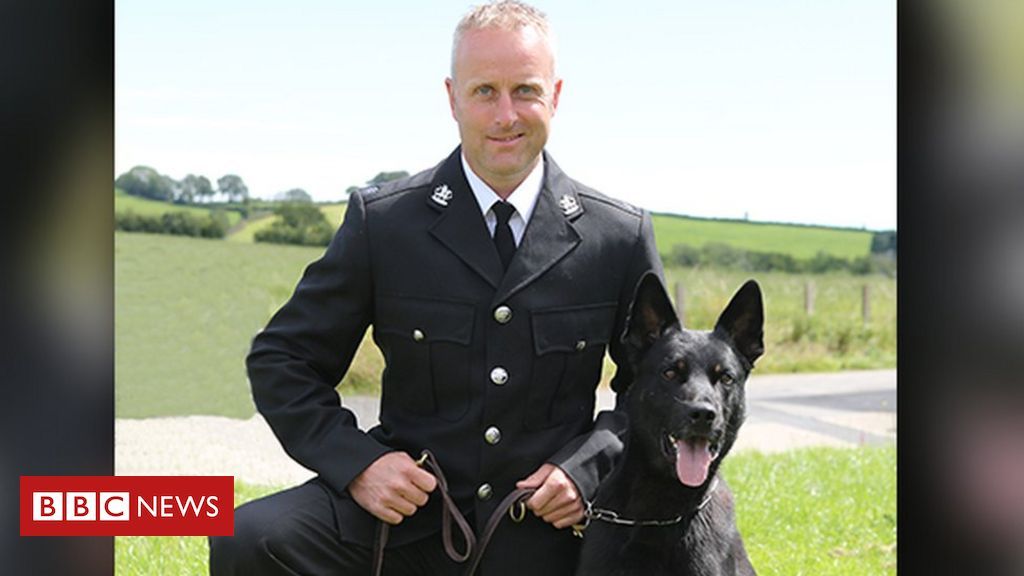 The missing woman had not been seen in a few days and her phone was going straight to voicemail, which made the Inspector worried. He called they police who quickly found her car on the main road. This gave the officers a place to start their search, though it still covered a wide area. According to Fox News, a "mountain rescue team, a police helicopter and additional ground units that fanned out over the rough terrain" were all employed in the search. 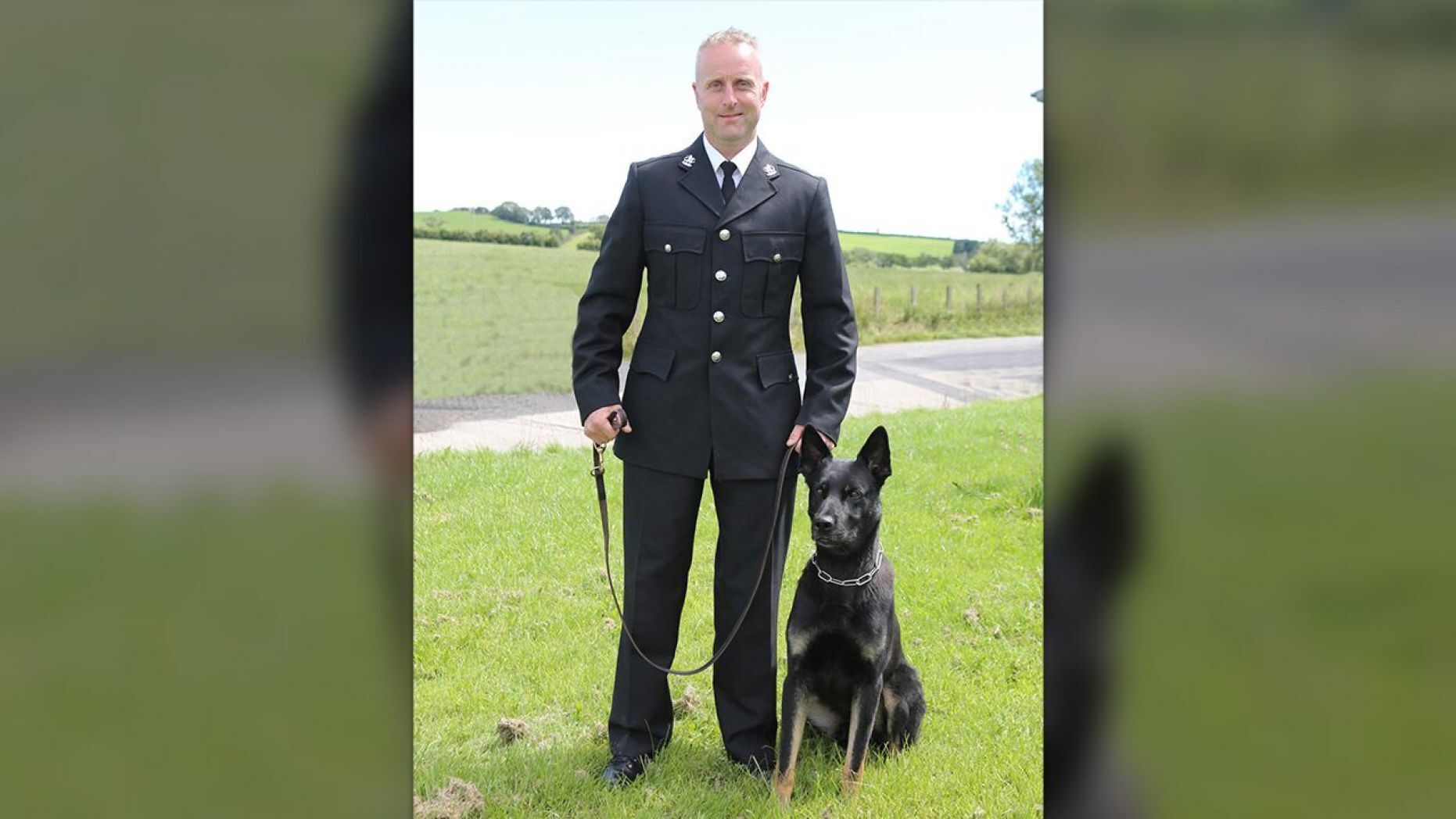 The woman was eventually found by Max in a ravine against a mountainside. It wasn't long until they could safely pull her out.  "I was really pleased that during our first operational deployment as a dog team, myself and Max were able to safely locate the missing mother and baby. Max remained focused throughout the long search and he proved invaluable," said Police Inspector Rees-Jones. Max had saved the day!