By Alyssa M 9 months ago

Driving with your windows down in the summertime can be the best feeling in the world, but you could also be putting your lungs at risk. A new study from the University of Surrey found that drivers in less affluent cities are exposed to high amounts in-car air pollution when they keep their windows down for ventilation. The study was published in the Science of the Total Environment journal. 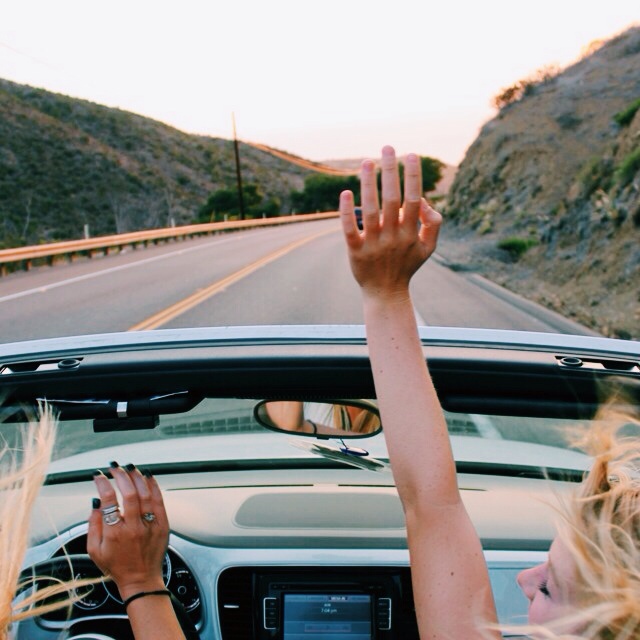 The PM2.5 and PM10 exposure levels were investigated by the team. Their variable included the levels inside vehicles during specific hours in the morning and evening when people would likely be driving. They also considered off-peak hours as well, such as mid-day. When drivers used recirculation systems, fans and simply opened the windows, the team measured how the levels changed based on type of exposure.