Quarantined Girl Zooms with Disney Princesses For Her Birthday

What little girl doesn't want some one-on-one time with their favorite Disney princesses? One little girl in Pennsylvania had her dreams come true when she was given the opportunity to call up some of the faces that have been on her TV screen. Cinderella and Moana both stopped by the wish Maddie Stewart a very happy birthday while she was quarantined. 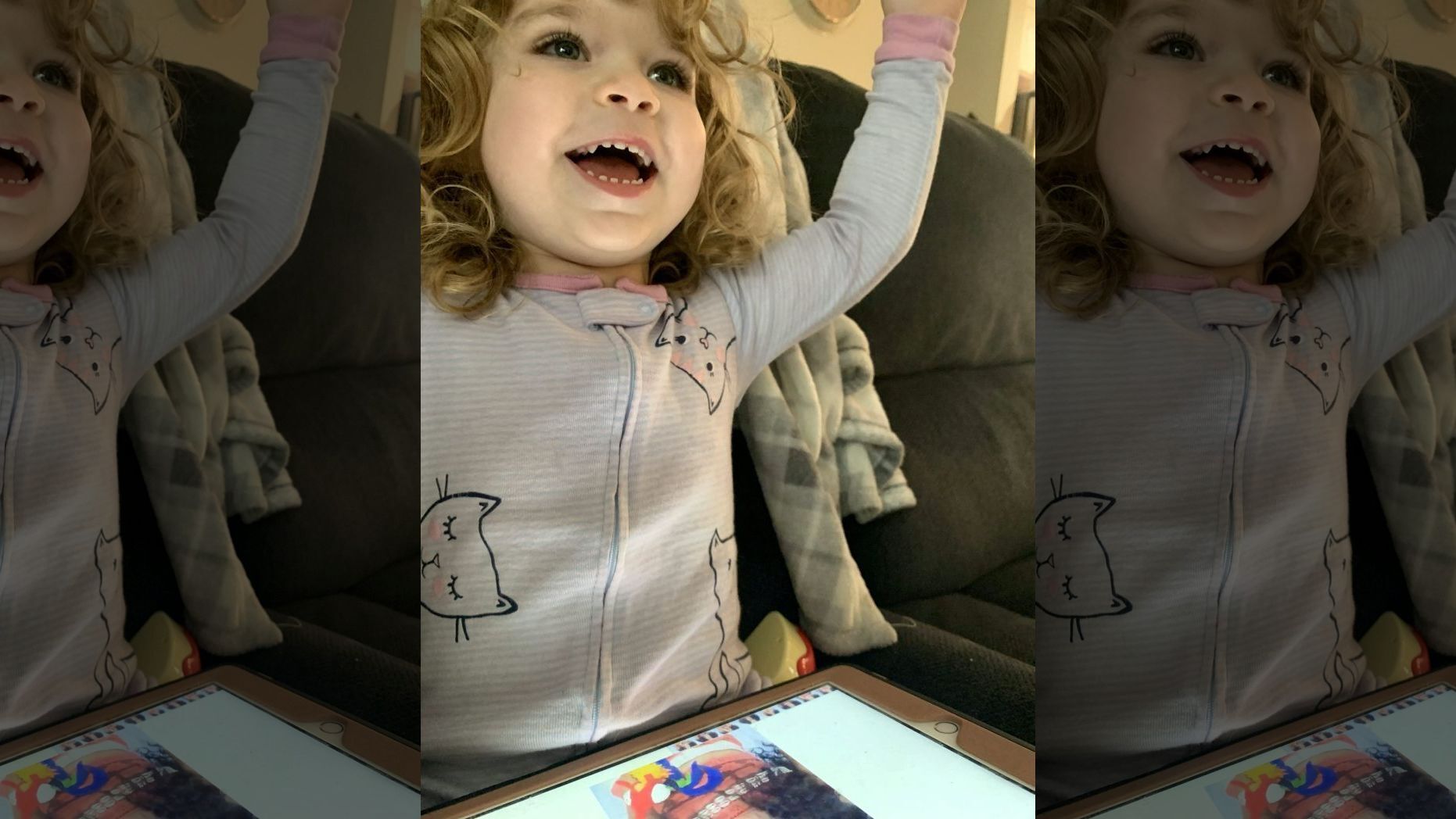 Maddie's parents, Becky and Shawn, were very disappointed that they had to cancel the big party they had planned prior to the COVID-19 outbreak, but their daughter still went wild for the appearances. The family, based in East Stroudsburg, teamed up with Operation: Birthday Rescue. The group was recently formed as a way to send well wishes to quarantined kids who are missing their birthdays. 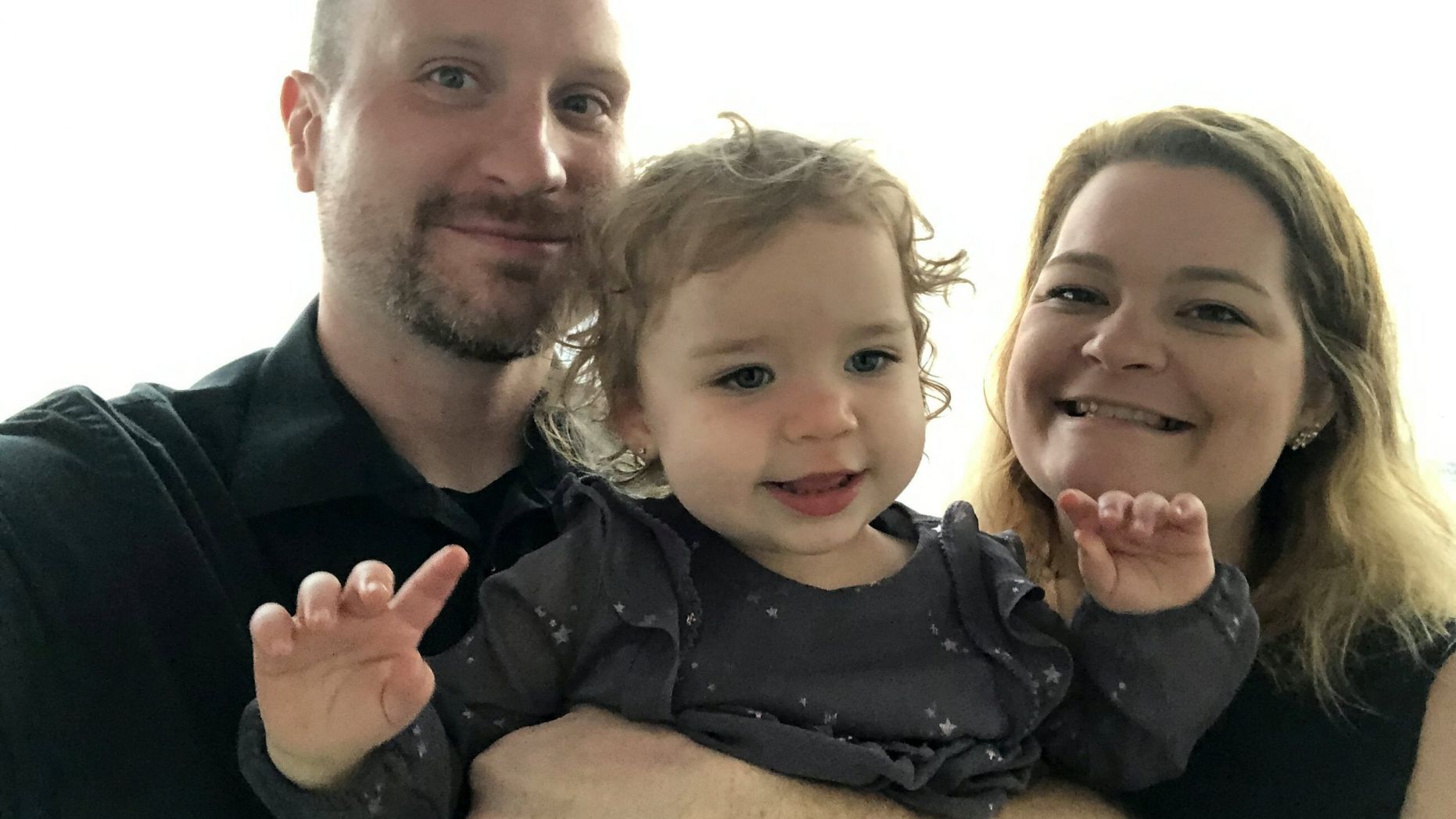 "Maddie didn’t know anything about it," said Becky, "I just told her that I had a surprise and she came downstairs and saw Cinderella talking to her." The Cinderella, who is actually an actress from Minnesota named Angela Ernst, gave Maddie a happy birthday message and informed her that all the princesses were sending her good wishes. "She played the video about a million times. She’s still playing it now," continued Becky.

Also, Moana stopped by to celebrate Maddie's big day. According to her parents, she really got a kick out of the new video. "She just squealed like crazy," said Becky, "She kept saying, ‘Mommy it’s Moana, mommy it’s Moana,’ she really got a kick out of that." Becky and Shawn expressed deep gratitude to the organization that gave their little girl such a memorable big day.