Gigi Hadid has come forward to publicly declare her pregnancy after her mother, Yolanda Hadid, confirmed the news. Hadid is expecting her firstborn with boyfriend Zayn Malik.

"Obviously, we wish we could have announced it on our own terms," she told Fallon. "We're very excited and happy and grateful for everyone's well wishes and support." 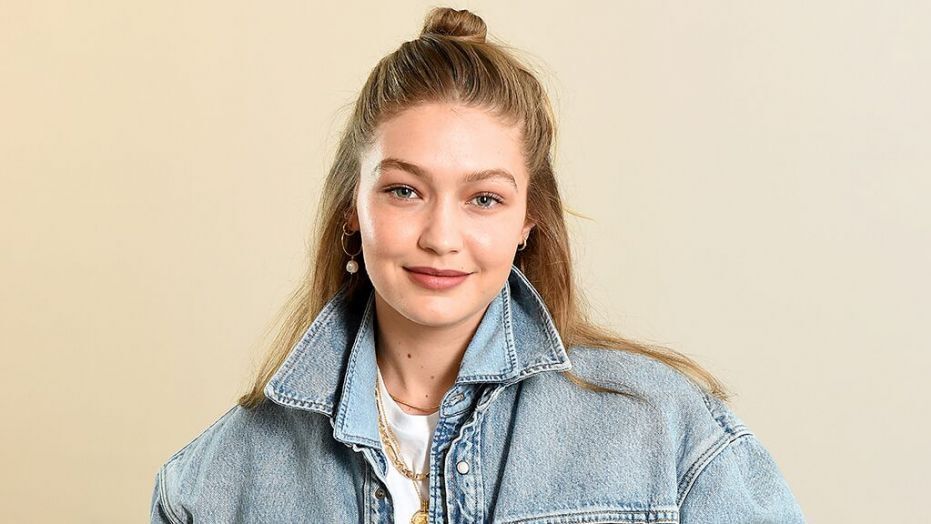 The Tonight Show host offered the model his congratulations, calling the news of her pregnancy the "ray of sunshine we all needed." He advised Hadid to "be present" and enjoy her pregnancy despite the current state of affairs.

"I'm trying," Hadid said. "Especially during this time, it's a nice silver lining to be home and be together, and really experience it day by day." 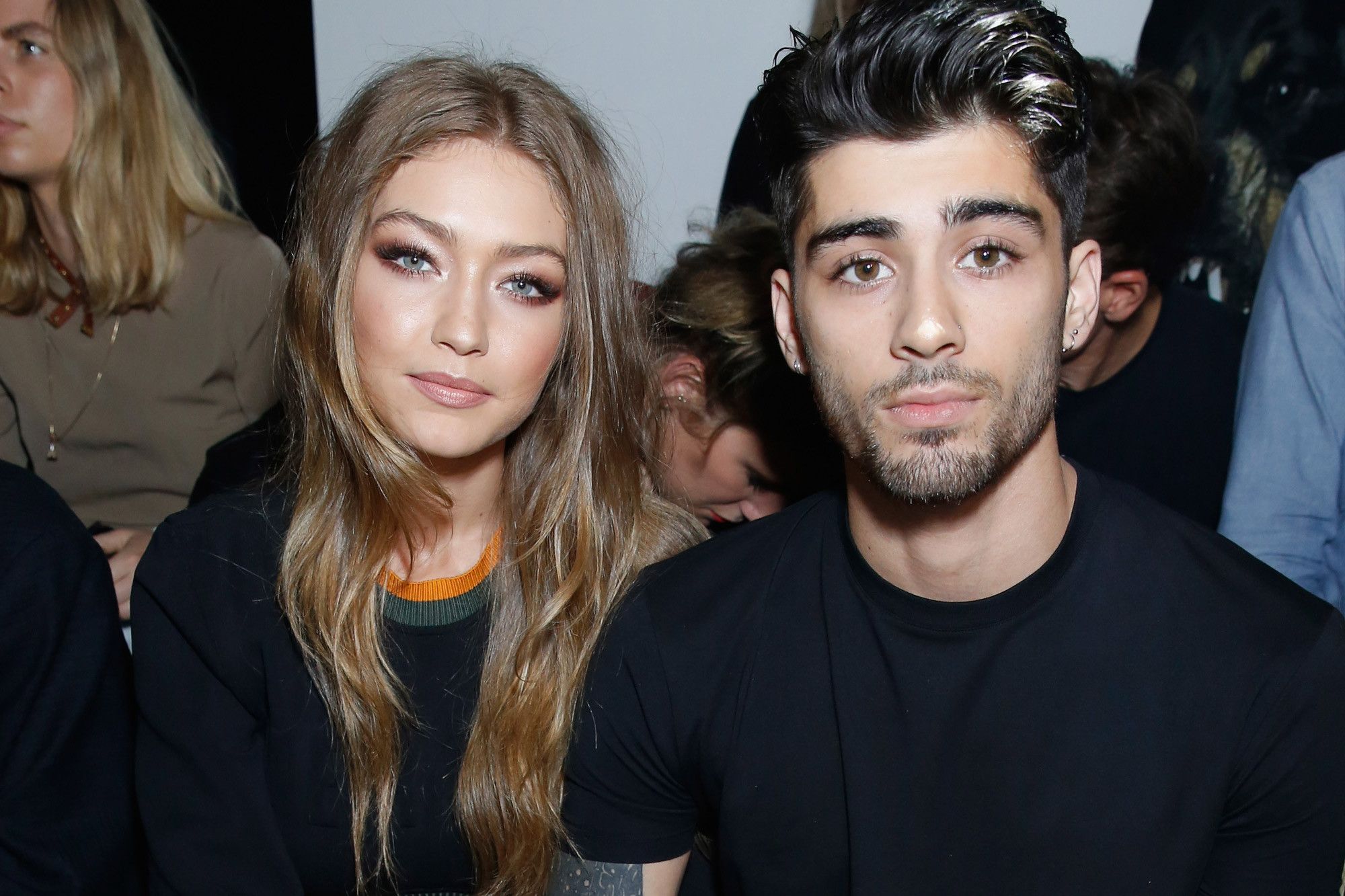 Hadid, 25, and Malik, 27, have nursed their on-again-off-again relationship for the past five years. The couple separated briefly in 2018 after getting together in 2015; late last year, they announced their reconciliation on Instagram.

Malik is now the third member of One Direction to become a father, following Louis Tomlinson and Liam Payne.