There were only three dogs left at Chesterfield County Animal Shelter, waiting eagerly to find a home of their own before Christmas Day. One police officer took it upon himself to make that dream come true. Colonel Jeffrey S. Katz, a pillar of the Chesterfield community, tweeted that he would cover the adoption fees for Sugarplum, Claus, and Holly if they are adopted before the holiday ends. Online, people praised his act of goodness.

Three precious animals looking for a warm loving home before Christmas. These are the LAST adoptable pets in our @ccpdanimalsvcs shelter. I'm committed to finding them homes by Christmas & will personally PAY YOUR ADOPTION FEE if you adopt by EOB 12.24.20. FREE fur babies! PLS RT pic.twitter.com/HHPuYkMtsJ

Sugarplum costs about $60 to adopt She is a 4-year-old adult female hound mix that weighs in at about 70 lbs. Her biography on Petfinder describes her as  "the life of the party" as well as "very energetic" and  "always ready for an adventure." Though she's not great with other pets, the little doggie will be happy to join any family that's happy to have her. Her bio also notes that she likes to run away, so fenced in families are great.

Claus and Holly, thankfully, have already been adopted! 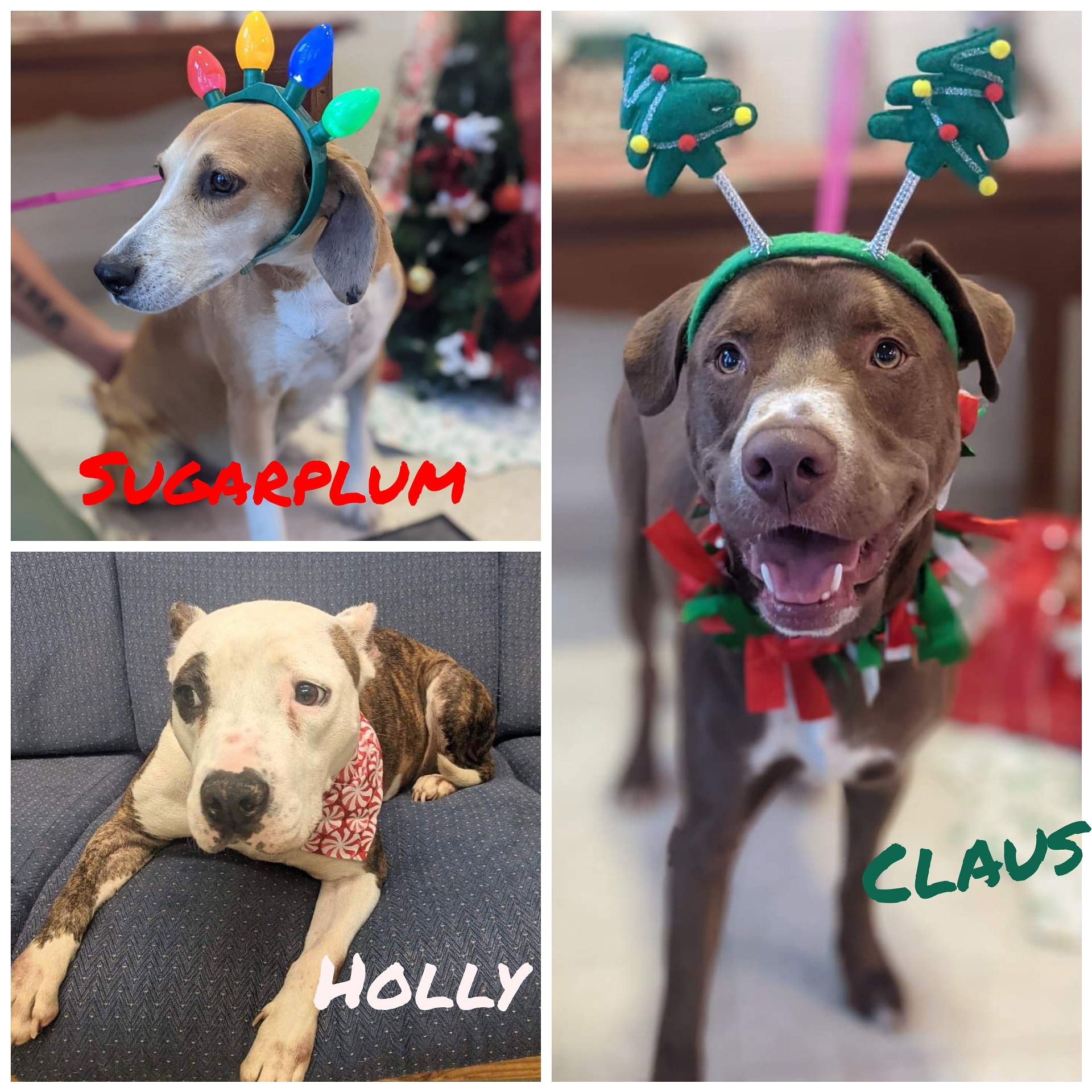 All of the dogs at the shelter are already vaccinated, spayed, neutered, tested for heartworm, and tested for rabies. They are also microchipped in case they escape. This way, they'll never be too far away. Sugarplum is the only pet waiting for her forever home this Christmas, but at least she has Colonel Jeffrey S. Katz watching her back while she watches for Santa!