Taylor Swift's Cats Are The Most Searched Celebrity Pets of 2020

Celebrity pets can be just as big a deal as their owners, just ask Taylor Swift's cats! The starlet has three cats, all with pretty recognizable names. Her trio, (named Meredith Grey, Olivia Benson, and Benjamin Button) was found by British retailer Matalan to be the most searched for pets of the year. After taking a gander at the Google search data for celebrity pets in 2020, the business found that these famous felines generated well over 979,000 searches. And for good reason, they're so cute! 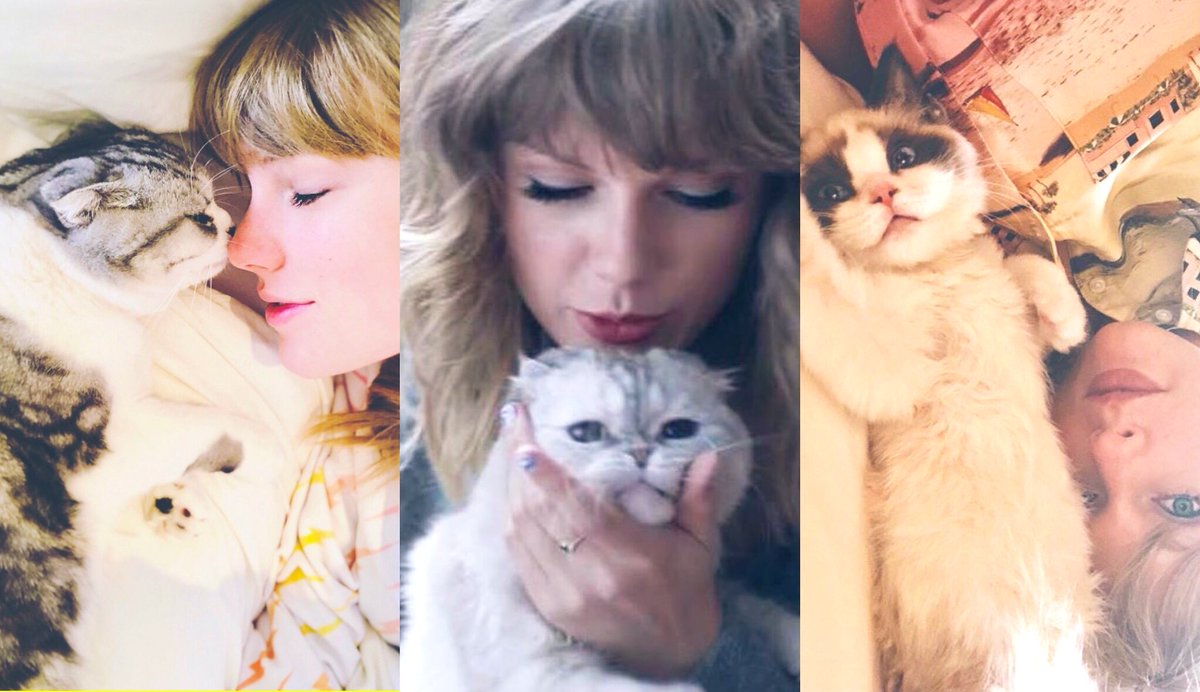 The trio was definitely at the head of the pack. Kendall Jenner's dogs were at a distant second place with only 206,000 searches. Though she has many canines, her dogs Norman and Bambi, two Italian greyhounds, were the ones Matlan focused on. The pups were famous for giving Jenner a surprise litter of puppies in 2016. The duo has a joint Instagram account with about 380,000 followers despite being inactive for years. 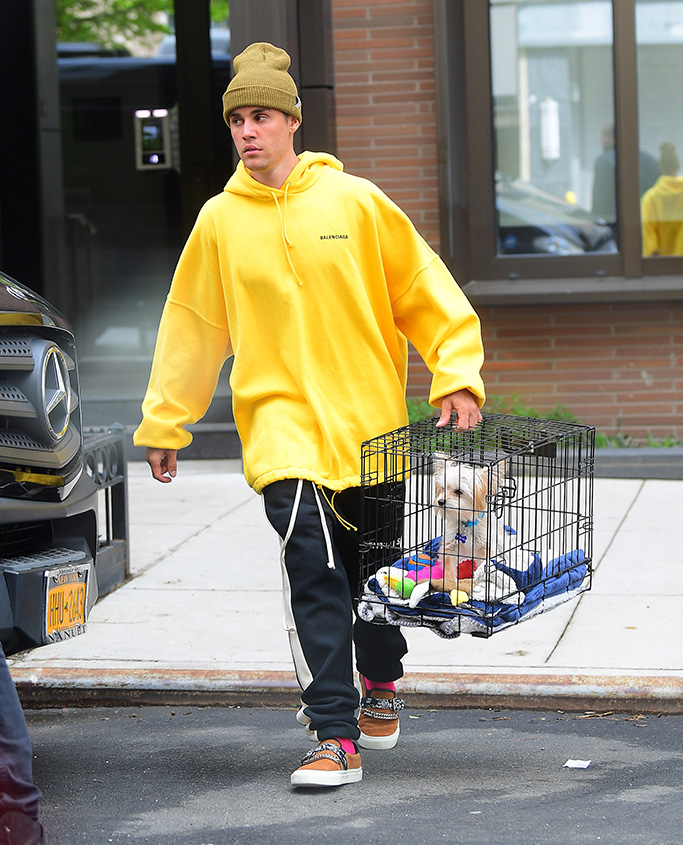 However, it was Justin Bieber's dog Oscar who earned the most celebrity pet follows with 937,000 followers. Other pets on the list include Ed Sheeran's cats, Amanda Seyfried's dog, and Sophie Turner's puppies. Whether they're living life with the royal treatment or just running around like regular cats and dogs, they're definitely well-loved by our favorite stars!