Unfortunately, many people have lost their jobs due to economic decreases in the midst of coronavirus. Several creative careers were forced to find new employment or apply for state benefits. For some, this funding isn't enough to get by. That's why Sean O’Riordan, a resident of Portland, OR, started a Facebook page in March that could help give these struggling individuals a place to find support. Over 3,000 joined his group. 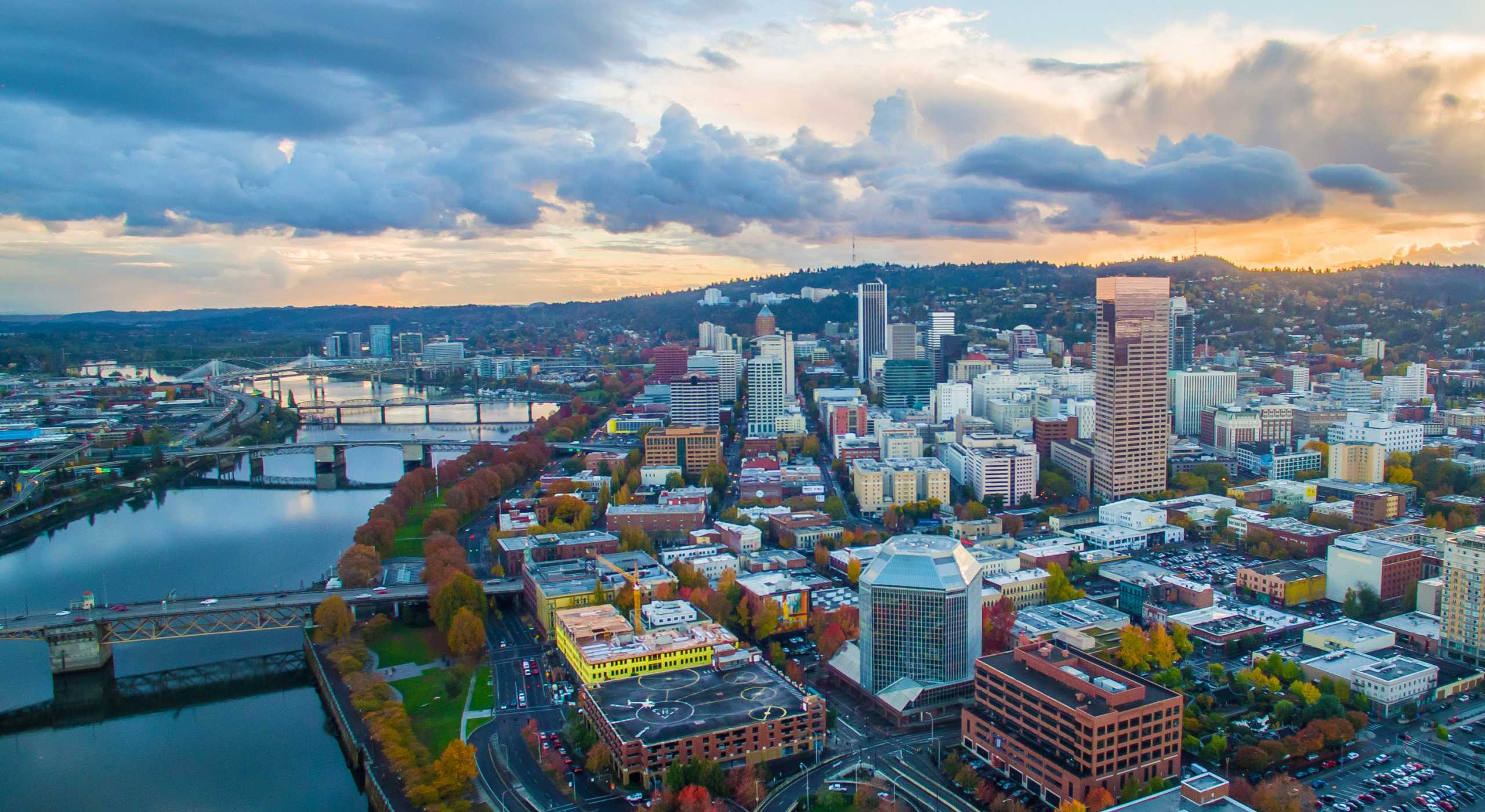 After losing his own job as a technical artist, Sean knew the importance of community. People joined together to discuss things like unemployment benefits, the CARES Act, time frames for receiving funds, and more. It became a place to facilitate difficult conversations. Sean decided to help out a few people by offering his own money. Nothing too big, not enough to cover rent, but maybe enough to buy medication and groceries. 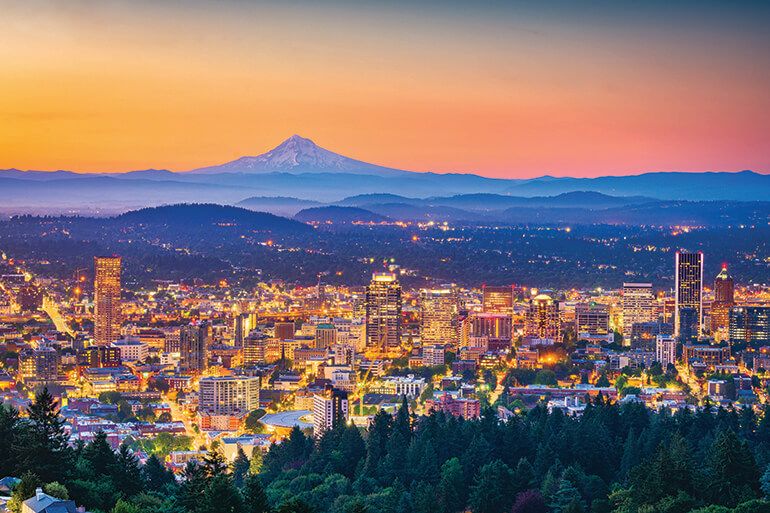 Others followed his lead, and it soon became a weekly post, someone offering up some cash for anyone in a difficult spot. O’Riordan stated that the only requirement was that, when given the opportunity, the recipients of this kind deed would pay it forward to someone else in need.

"It felt like I had more control over my situation by being able to help someone else. … On a personal level, it was understanding that other people are experiencing the same stress and fear that I am, but they don’t have any backup money," said Chaela Manning, a donor who had been able to buy another member baby formula. 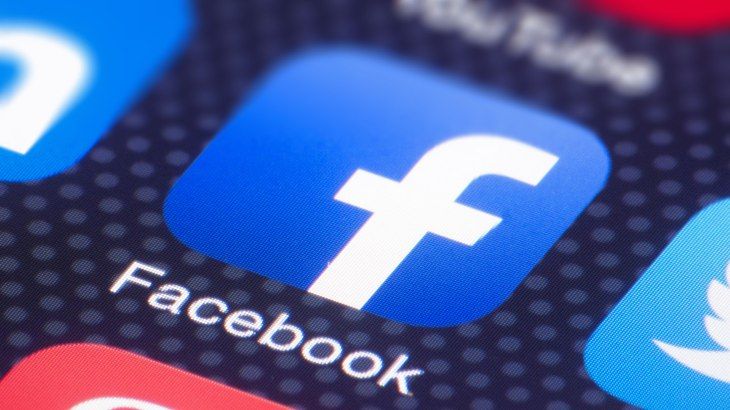 "That’s been heartening to see. Everybody else is still having problems too, but they maybe had $25 that day to be able to help someone out. That’s one of the best outcomes of the group. We all were able to get in touch with our humanity," said O'Riordan. He has no idea how much money has been donated, but he's confident that there is still much more to come.