In the country of Greece, one little girl really delved into the mythical aspects of the land. Perched on top of a giant inflatable unicorn raft, the Greek City Times reported that the child was drifting out to the open ocean thanks to strong currents. Located just outside the town of Antirio, she was trapped on her ship in the Gulf of Corinth. The 5-year-old went about a half-mile out to sea before her parents noticed her absence. 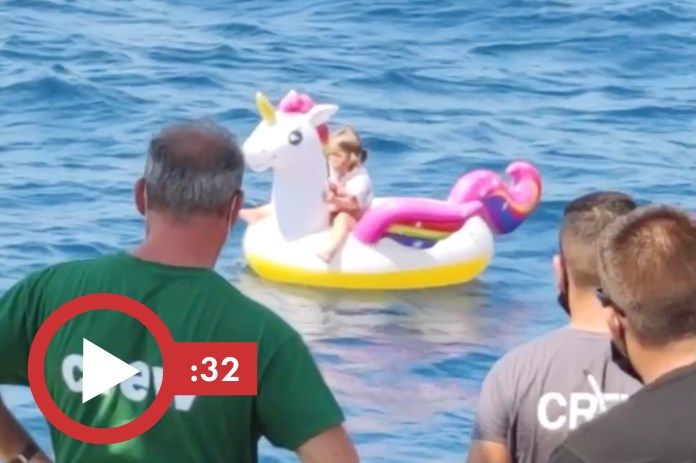 After contacting the authorities, officials decided to call the local ferry, Salaminomachos, and asked if their captain would able to help the family out of the tough spot. Captain Grigoris Karnesis told the Greek City Times, "I was approaching the port of Antirio and I was notified by the Port Authority that a child, who I did not expect to be so small, had been swept away by the currents on a nearby beach, which is near the port pier." 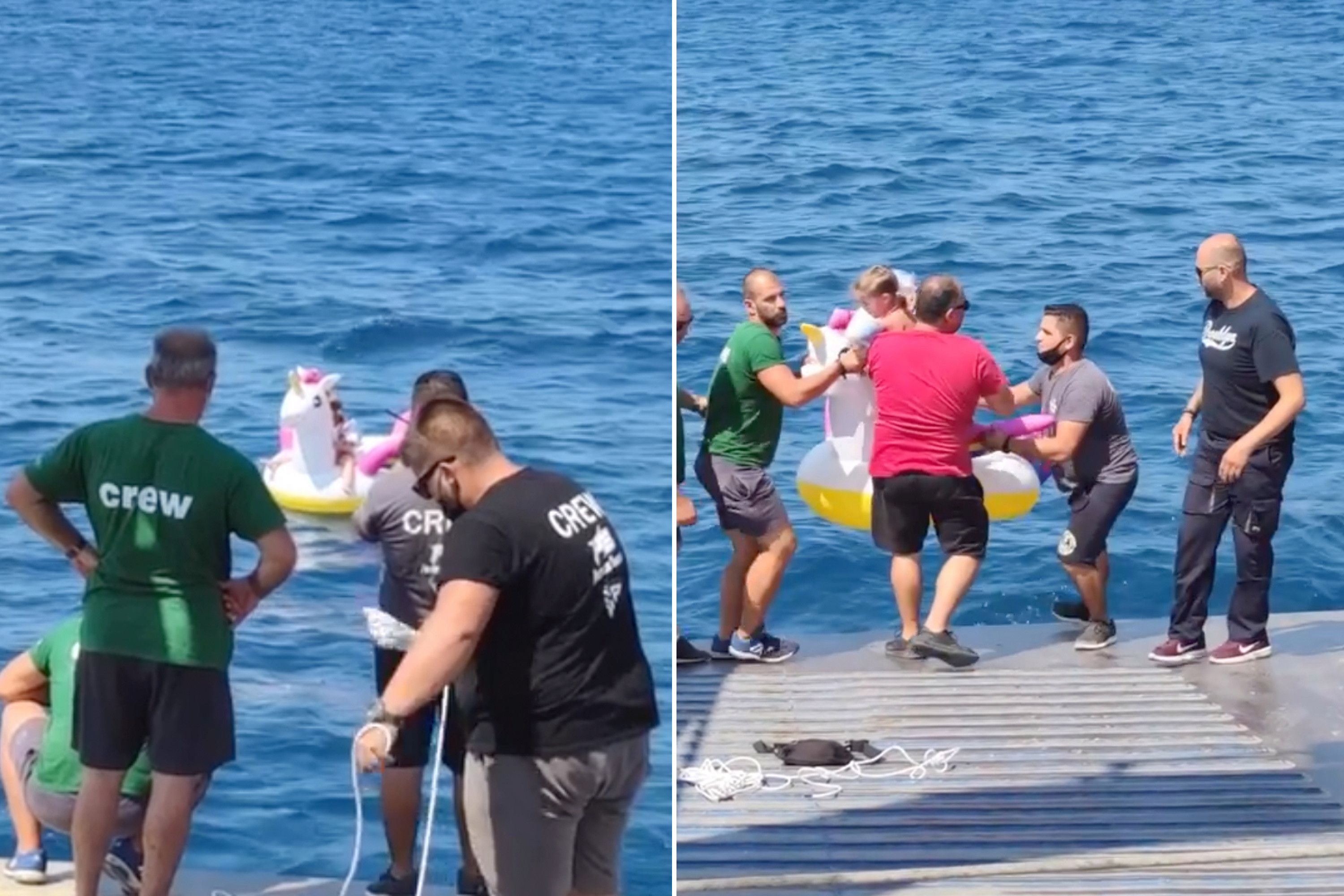 "She was frozen from her fear because the current was very strong. I put the ship in such a position so as not to affect the small buoy. I placed it in such a way that the ship was not affected by ripples because if the buoy sank we would have serious problems," said the hero captain, "We approached it slowly and we were able to rescue the child."

The rescue went perfectly, and the crew was able to bond with the little girl to cheer her up while returning her by ship to her parents.