Owner On Crutches Has Dog Who Fakes a Limp

Dogs are man's best friend, but sometimes they might think they are men themselves. One pup from the UK has gone viral after a video emerged of the animal imitating his newly-crippled owner's limp. In what appears to be an act of sympathy and solidarity, the little dog prefers to follow his best friend around with a dropping back leg.

“Nothing wrong, just sympathy,” wrote owner Russell Jones on his Facebook page, alongside a video of the duo.

The simple 12-second video shows the Englishman stumbling through the street on crutches. He is accompanied by his dog, Bill, who hops beside him with his paw raised. Jones thought that something was wrong with the pup, so he spent about $400 on X-Rays and veterinary fees, but there was nothing wrong. That's when the vet suggested something might be happening in Bill's mind, not his paw. 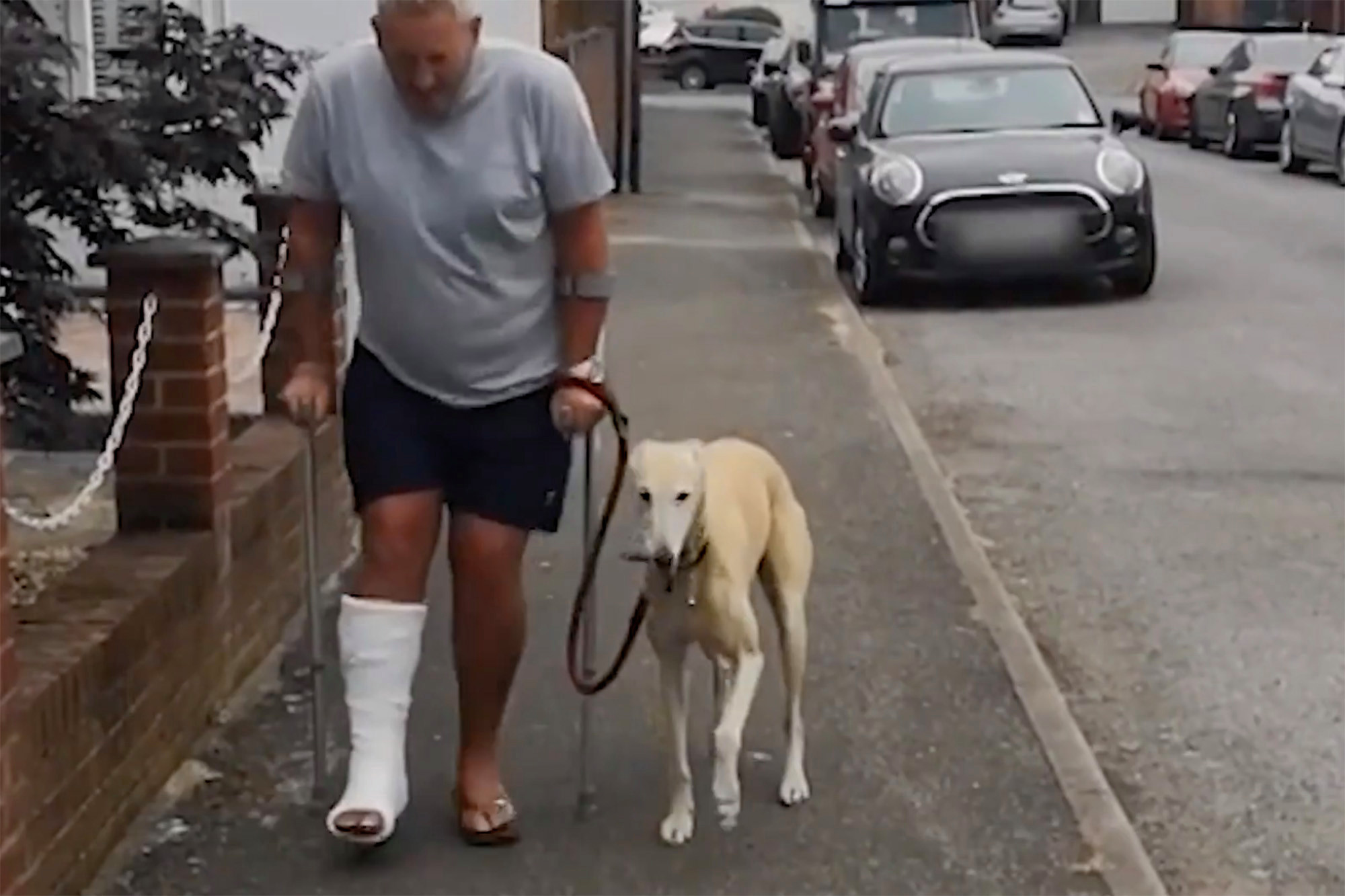 While some people thought the dog wasn't faking it and that Jones was an irresponsible pet owner, most agreed that this was an adorable act of cuteness performed by the world's most empathetic pup. The two are taking it easy until they can get back on their feet. Until then though, these two crippled friends are sure a sight for sore eyes and sore feet.

No bones about it, this is one cool dog!