NJ Family of 8 Gets New Housing Thanks to Grisworld Donors

In Camden, New Jersey, a family of 8 are the owners of a new house after months of homelessness and struggle. The South Jersey family of Noreen Owens moved from their hotel room to the new home that they received from a kindhearted family in Mickleton, New Jersey. Owens is on disability, though she is the caretaker of seven children, the youngest being 6 and the oldest being 18. Steve Harbaugh, operator of The Griswold's of New Jersey Christmas Light Display, was the one to give her the keys. 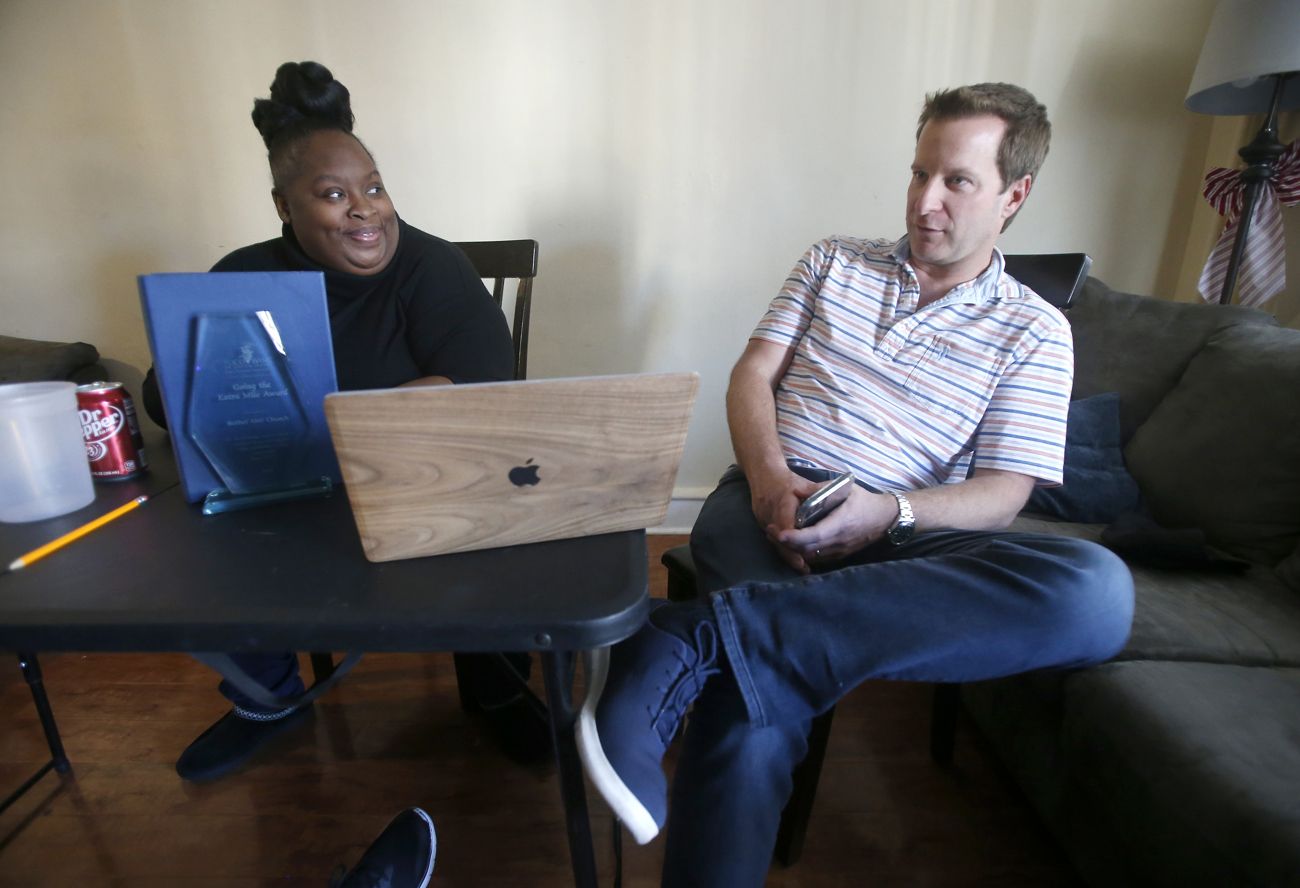 The gift, a surprise given just two days before Christmas, was a thank-you to Owens and her family. Vince Damani and Mike Lucas, who own All That's Good Production Company, recommended her because she never ceased to help others, despite having setbacks herself. Vince's sister saw Owens' good deeds when she was caring for the youngest Owens child, Chaylese, at Camden Prep Elementary School.

"She was so selfless to reach out for someone else, and in fact, she was the one who really needed some help herself," said Steve's wife Gina Harbaugh.

The home's utilities were paid for an entire year, as well as the mortgage, which is completely covered. Noreen is planning to help with the next year's charity drive. The Harbaugh's say that even after the year is up, her family will be protected and covered.