Thousands Of Animals Trapped On Ships In Suez Canal

According to recent reports, thousands of animals relied on transportation on ships which were then backed up in the Suez Canal. This condition led to increased concern about the welfare of these animals. About 10 of the ships in the canal were said to have livestock on board, though that number has been estimated by other outlets to be higher. Some say as many as 20 ships are carrying cattle and other animals. The ship has been stuck since Tuesday. 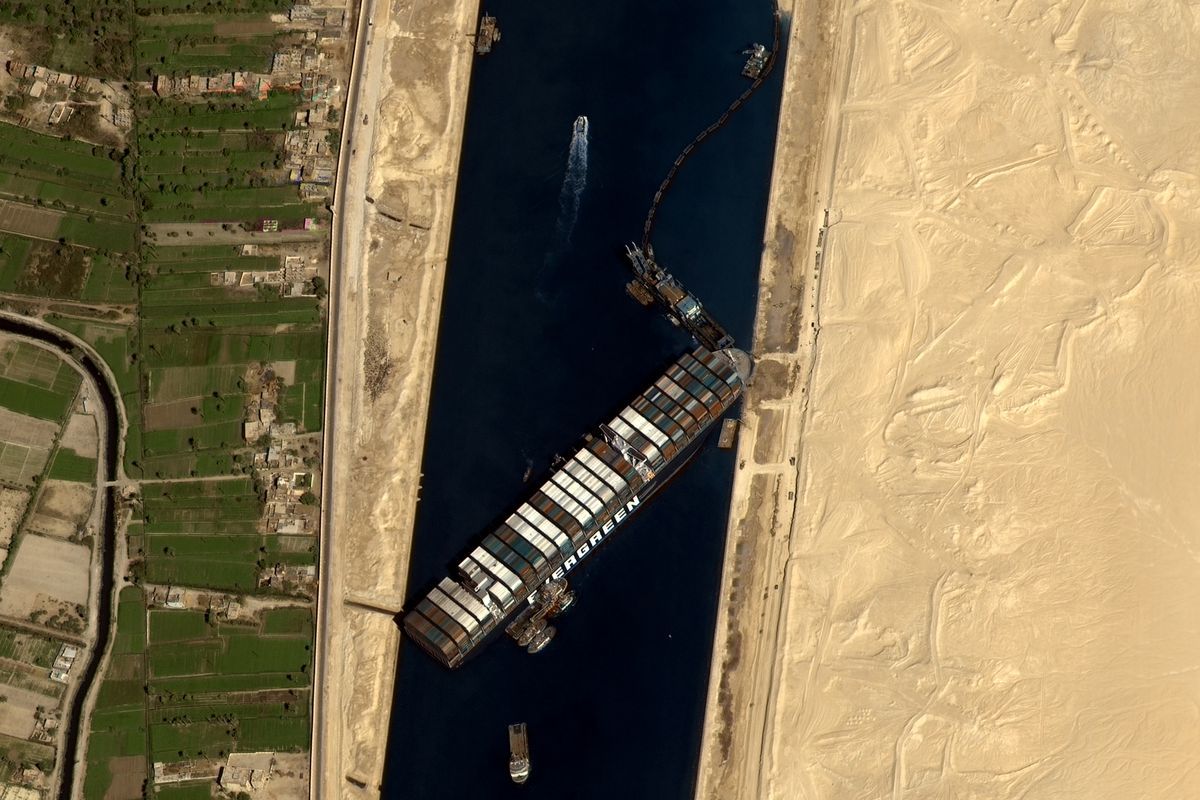 “I wouldn’t expect just after a two-day delay for a problem to have built up. It’s as time goes by that the problems get worse," said chief policy officer at animal welfare group Compassion in World Farming, Peter Stevenson, in an interview with Bloomberg. "Occasionally, there are real scandals when things go wrong, but it’s a day-to-day horror."

The same organization has been advocating for an end to live-animal shipments for some time now. 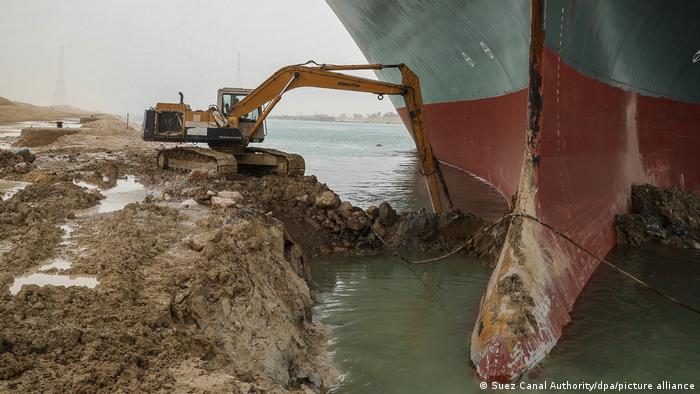 Thanks to a quick release of the ship from the canal this past weekend, the livestock should likely be able to survive completely. Though many ships only bring enough food and water for the creatures for a few days, so hopefully, these boats all brought enough for the long trek ahead. Hey! Someone should really tell them to get a mooo-ve on!