By Pete A 1 year ago

Despite getting the green light to open up in early May, the Chittenango Wild Animal Park is being asked to shut down, or they will be shut down by force. 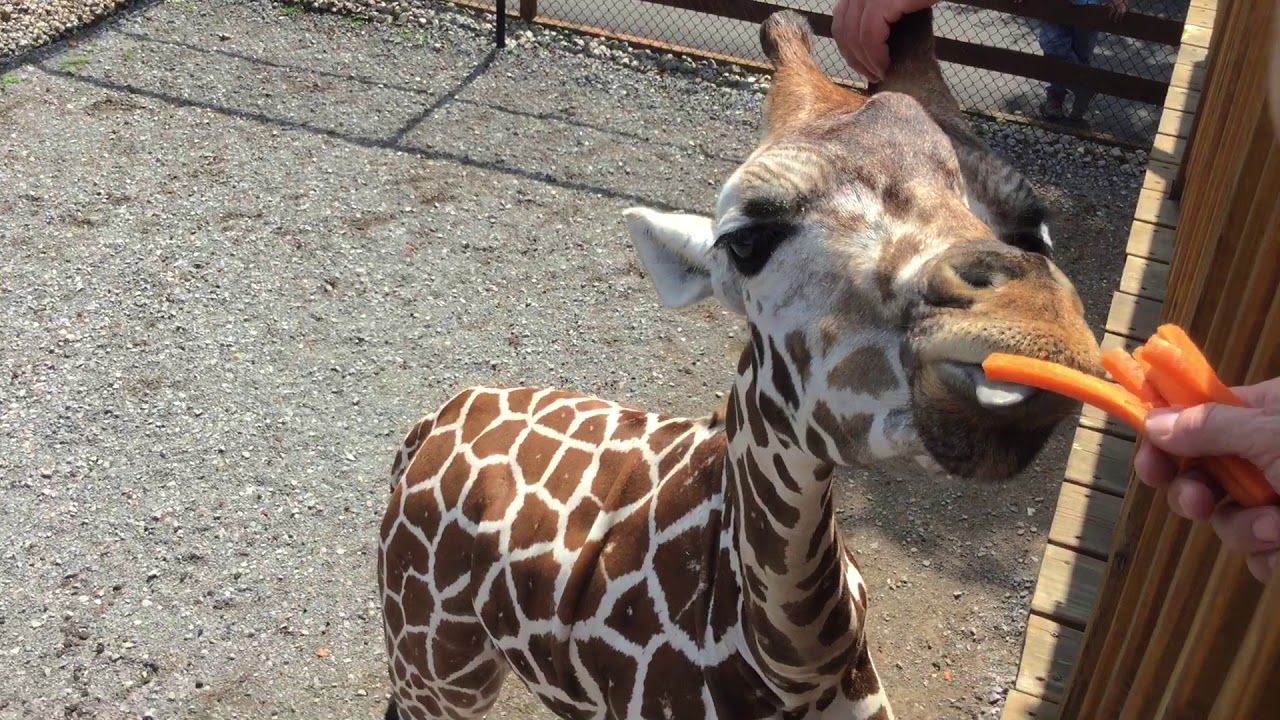 As you may recall, we released an article earlier on in May praising the Chittenango Wild Animal Park for their ingenuity. The staff and owners of the Wild Animal Park worked tirelessly over the course of several weeks to move the zoo animals and pens around to create a drive-through experience that showcased the zoo animal habitats while conforming to social distancing guidelines.

Unfortunately, the township has not been on board with the idea.

Jeff Taylor, the owner of the Wild Animal Park, was served papers yesterday morning demanding that the zoo shutters all operations within the week. 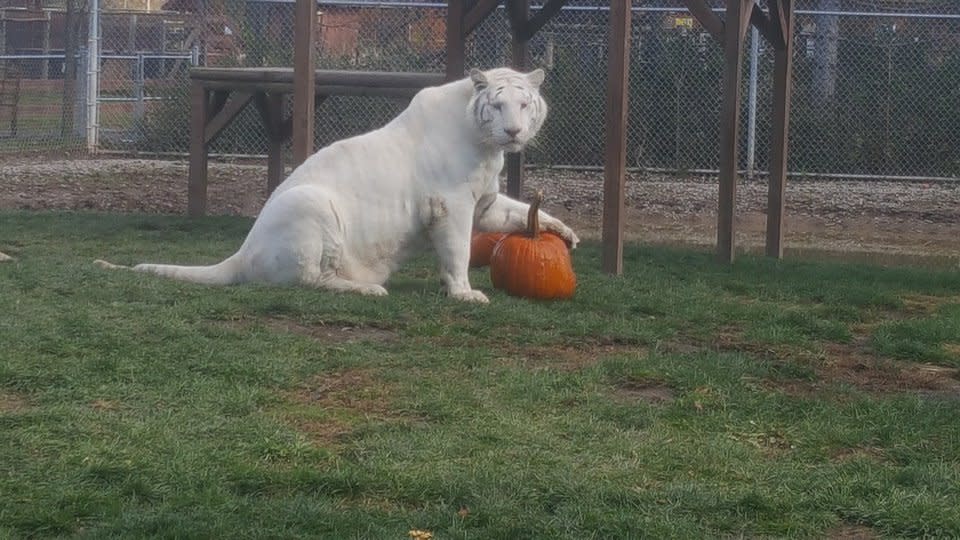 Taylor was unaware that the township would shut down his operation.

According to him, the township "was not fully supportive, but they did not tell me no."

Taylor also mentioned that this closure of the park will ultimately lead to the closure of the zoo. He made a large, risky investment by building the drive-through safari as an attempt to revive his already floundering business.

The township's representatives have not released a statement on the matter, but Taylor's legal papers say that the township was shutting his operation down because he "did not receive approval for the safari."

Taylor is continuing to operate the safari until he officially shuts down, and if his business cannot survive through the pandemic, he will sell the zoo and all of his assets.

There is a Change.org petition that has been circling to save the Wild Animal Park with over 5,000 signatures, but as of right now, they are facing impending closure.