In Omaha, Nebraska, one same-sex couple dared to fight back against the legal system after a lower court judge denied their petition for adopting a child. The Nebraska Supreme Court reversed the ruling, which was based on not the law of the state but rather the legal definition of "wife."

The two women involved in the ruling were hoping to adopt the little girl, age 3, who they had raised since birth. Their request was denied due to the fact that "wife" in one law dictionary is described as "a woman who has a lawful living husband." 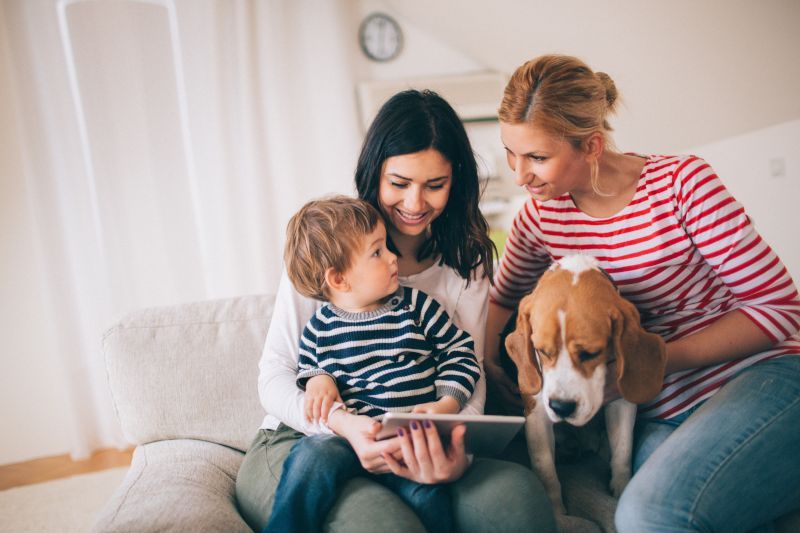 It didn't take long for the women to appeal to the high court in order to adopt their child. The court thankfully rejected the previous ruling reasoning, saying that a same-sex married couple is able to adopt a child according to the state laws, as well as that "any adult person or persons" can adopt a child. The judge's reasoning was flawed according to state law, as there is no preclusion to same-sex couple adoption by the state. 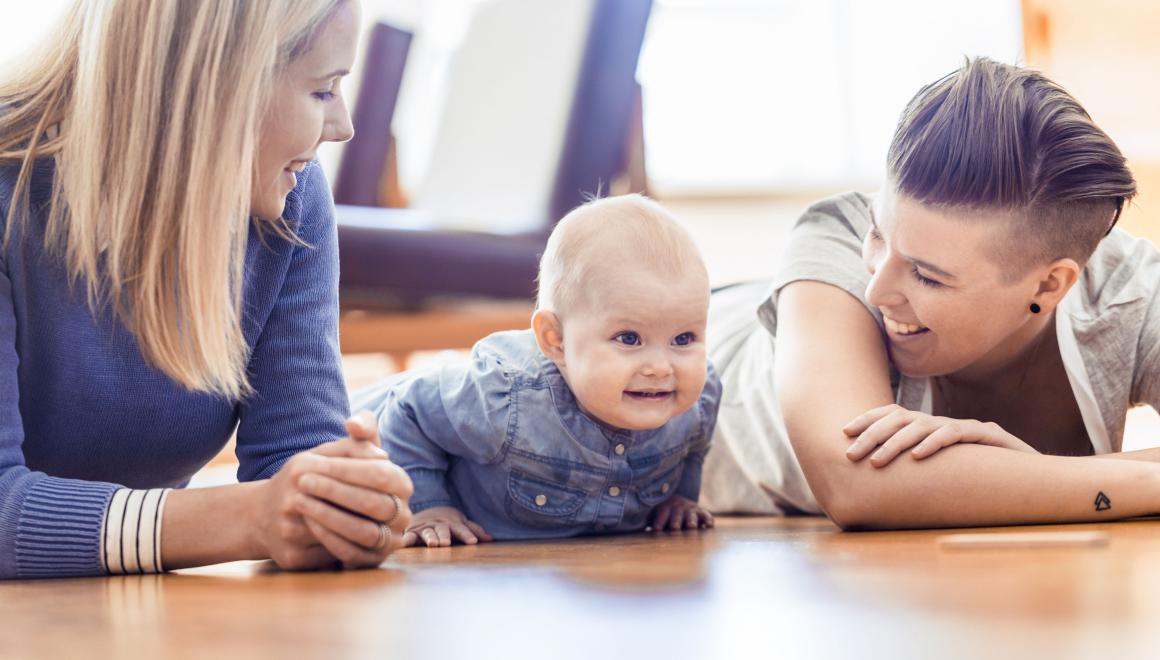 "The only caveat contained in the statute is that if the person had ‘a husband or wife,’ the husband or wife had to join in the petition to adopt," wrote Justice William B. Cassel for the Supreme Court of Nebraska. Thankfully, the two women were able to adopt the child with help from the high court. This happy family just got a little bit bigger!