Wooly Mammoths Weren't As Big As You Thought

Most people consider the wooly mammoth to be one of the largest, most colossal beings on Earth. While the mammoth was definitely one of the larger beings roaming the lands, the very biggest of the mammals were most likely the Steppe mammoths. The Steppe had a height of about 13 feet tall. A regular puny mammoth was only about 9 feet in height. Still larger than the average human, but not several stories in the air like most assume. 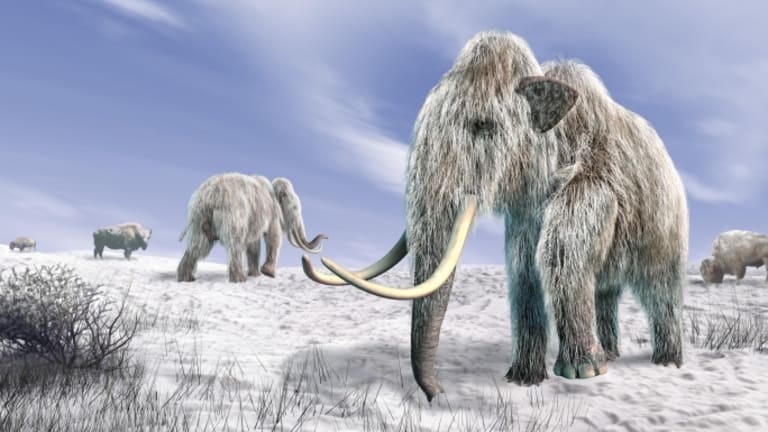 You might also notice that wooly mammoths have a similar appearance to an animal we know well today...the elephant! That would make sense considering the species both have nearly identical DNA. They gave birth the same way, ate the same foods, looked the same, and lived in similar groups. Notable differences were their tusks, their fur, their ears, and their protective layers from the elements. Otherwise, these two are pretty close! 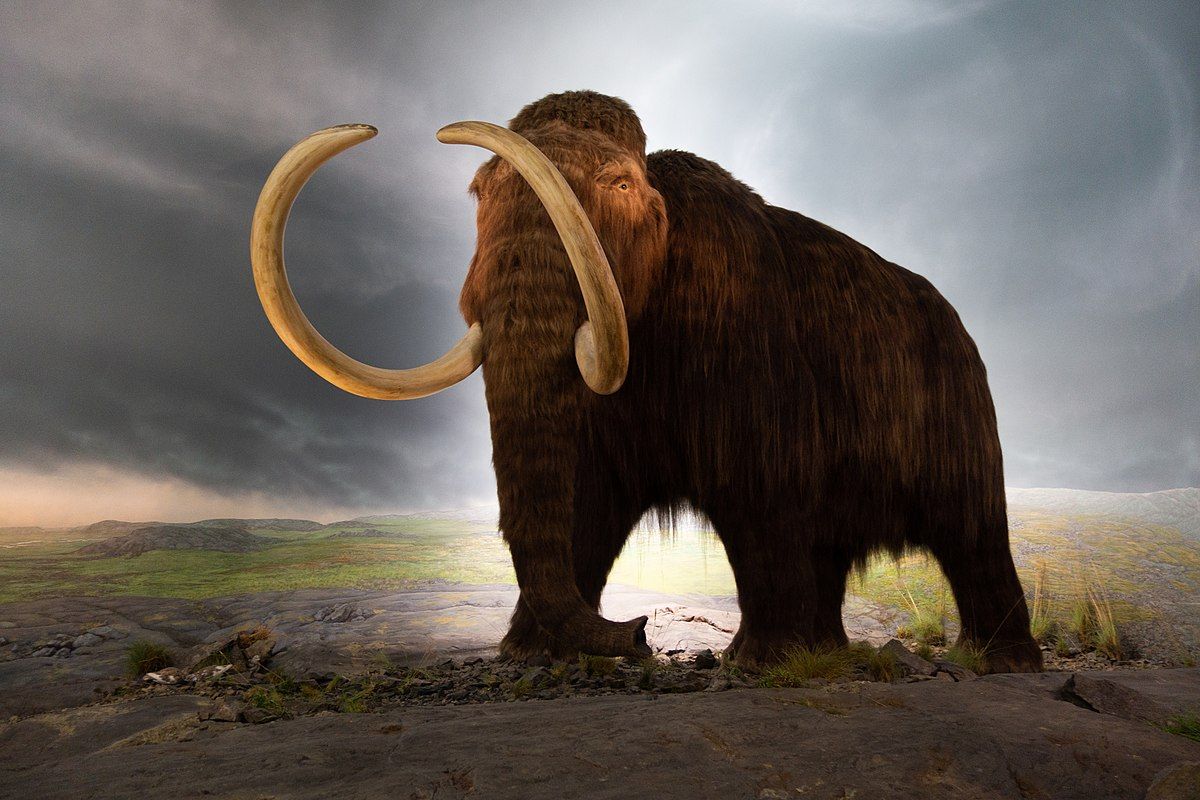 Tusks were a pretty important part of a structure for most home builders in the mammoth's time period. What is today known as Ukraine had a high population of woolly mammoths which were hunted for their meat. After feasting on the body, the tusks and bones of the animal were utilized for bone-built dwellings. They also used the bones for art and decoration.

Though the mammoth might be gone, their impact lives on to this day...