Moths Are Just as Important as Bees

New research has shown that moths, one of the most hated bugs on the planet, are actually better at pollinating plants than bees are. 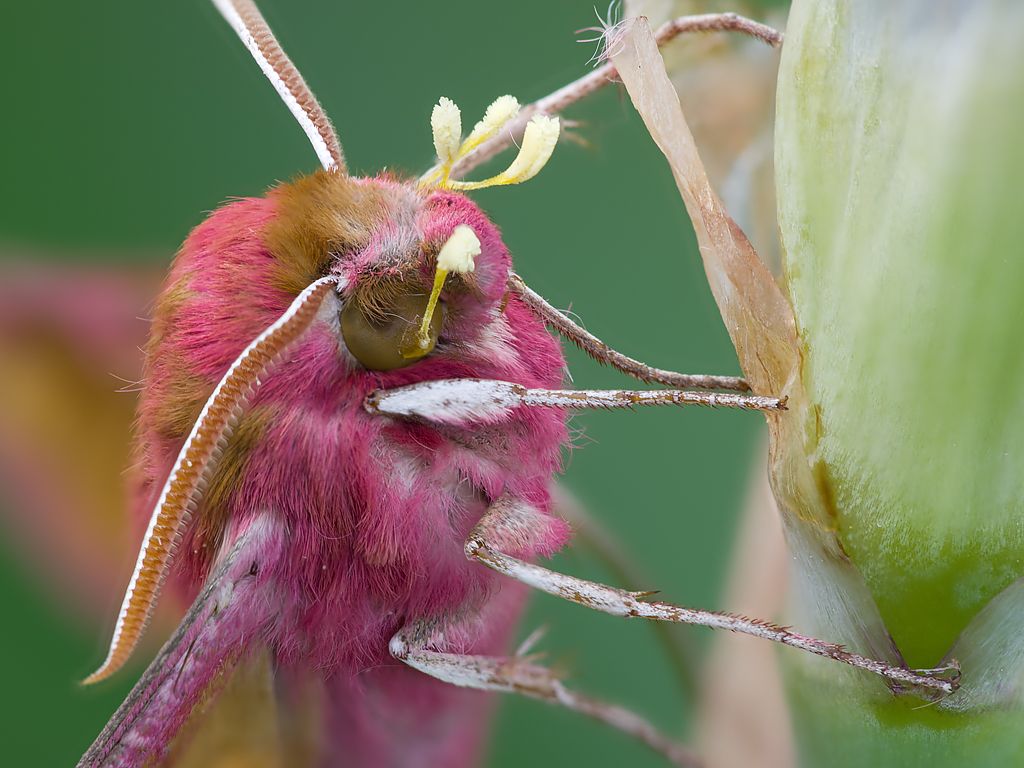 Bees have been the focal point in the "pollination problem" discussion for the past few decades. Bees have been dying in droves due to urbanism and the use of pesticides. The mass killing of the bees has lit a fire under society, and now people are more educated about environmental reform than ever before.

However, society has completely glazed over the creature that is just as important in the distribution of pollen as their fluffy, bumbly counterparts.

These new advances in the way we view environmental structure shows moths picking up the slack that the dying bees have left. 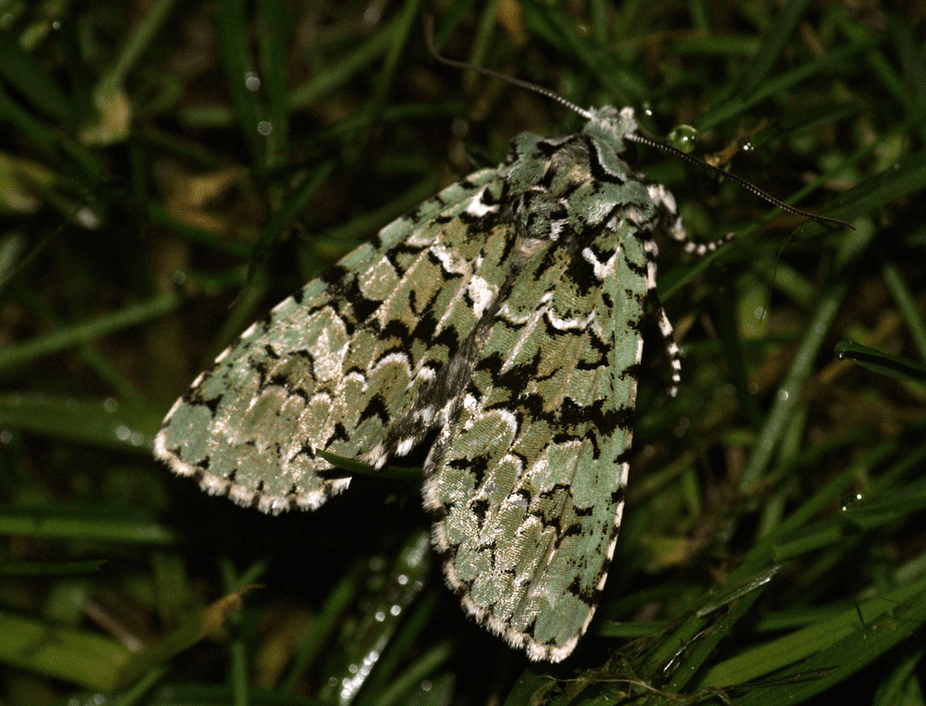 "There's this big misconception that all moths come and eat my clothes. That's not what happens at all," said Dr. Richard Walton, who is the leader of this new study and a professor at University College London.

In fact, they do much more than just eat clothes.

Dr. Walton's study has uncovered that 45% of the moths that they tested were transporting pollen from 47 different plant species. A lot of these plants were rarely visited by bees, and other pollen spreading bugs.