Everyone should be celebrating in Africa today because there is some big news on the scene. The World Health Organization (WHO) has announced that the entire continent has finally ended its longstanding battle with the wild poliovirus. Rotary International launched its "Kick Polio Out of Africa" campaign over 24 years ago with the help of activist Nelson Mandela. Now, their mission has finally come to a satisfying close.

The head of the African Regional Certification Commission for Polio eradication (ARCC), Professor Rose Gana Fomban Leke, said in a statement, "Today is a historic day for Africa, which has successfully met the certification criteria for wild polio eradication, with no cases reported in the region for four years." The virus was paralyzing an average of 75,000 children every year back in 1999. Now, that worry is a thing of the past. 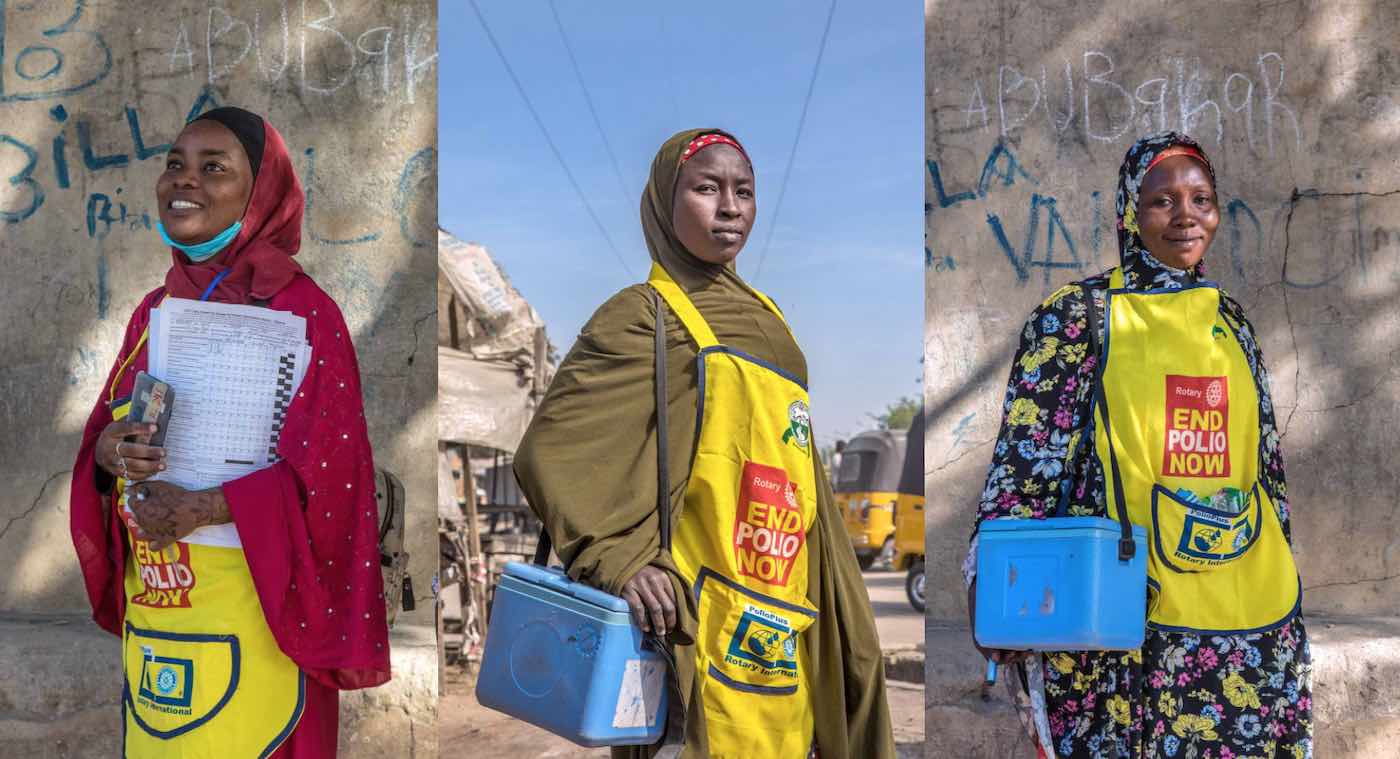 The numbers don't lie. Up to 1.8 million children in the area have been prevented from a crippling life-long paralysis. Their vaccine also saved approximately 180,000 lives who had already been affected. No virus has been completely destroyed from Africa since the smallpox vaccine 40 years prior. Polio cases have been reduced worldwide by 99.9% since 1988 thanks to WHO, Rotary International, UNICEF, the Bill & Melinda Gates Foundation, and strict government oversight.