Nature is so beautiful sometimes, it's hard to imagine it being captured in a photograph. However, some people have taken that task to new heights. The 2020 World Nature Photography Awards judge these images to see which one best envelopes the beauty of the world around us. Thomas Vijayan took home the first place Grand Prize this year thanks to his picture of an orangutan scaling a tree. However, there were some other standouts from the field as well. 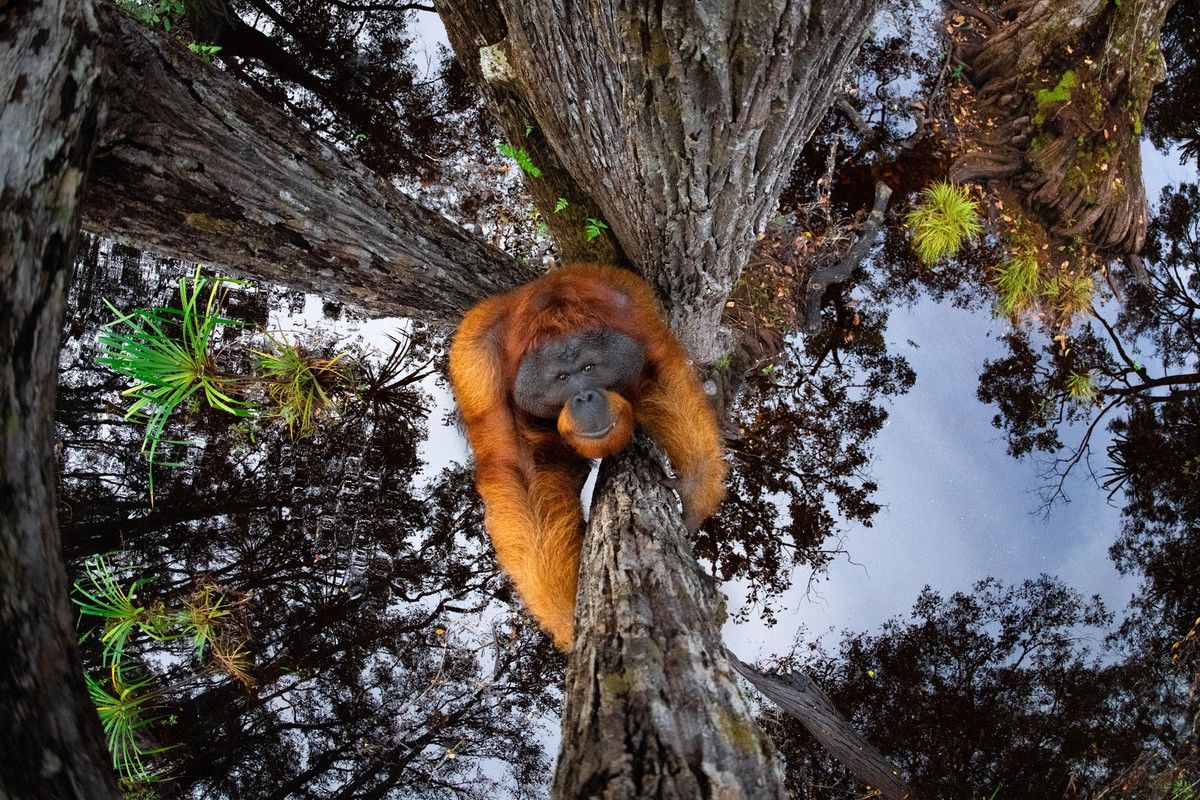 Thomas admits that getting his perfect shot was no easy task. In fact, it required some athleticism of his own!

"I selected a tree that was in the water so that I could get a good reflection of the sky which can make the image look upside down," said the photographer, "Then I climbed up the tree and waited for hours. This is a regular path for the orangutans to cross to another small island so I was sure to get this frame if I waited patiently." 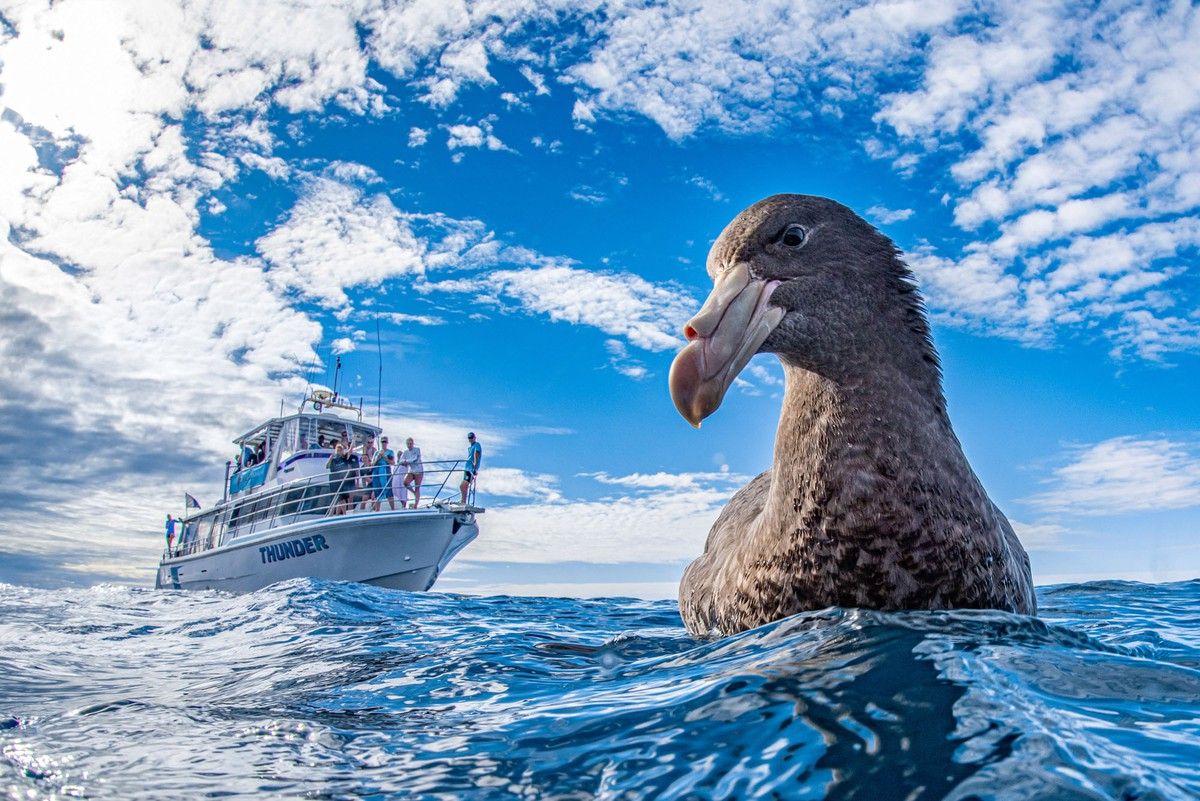 In second place was an image titled We're Gonna Need a Bigger Boat. The photo shows a northern giant petrel swimming alongside a fishing boat. It was taken on the Ningaloo Reef in Australia.

Though there were awe-inspiring photos from many locations and species this year, one stood out from among the rest. After all, an orangutan in a tree is something definitely easier said than done. Congratulations to Thomas Vijayan, other winners, and the selected pieces!