Bookstores might be dying out, but for many, their shop is still their main source of income. The Late Night Show host Stephen Colbert teamed up with some Hollywood friends to give a fighting chance at survival to an independent bookstore in North Carolina. Considering only major brands can afford Super Bowl ad spots, Stephen and others reasoned that the people who really needed that ad space weren't corporations, but struggling small businesses. 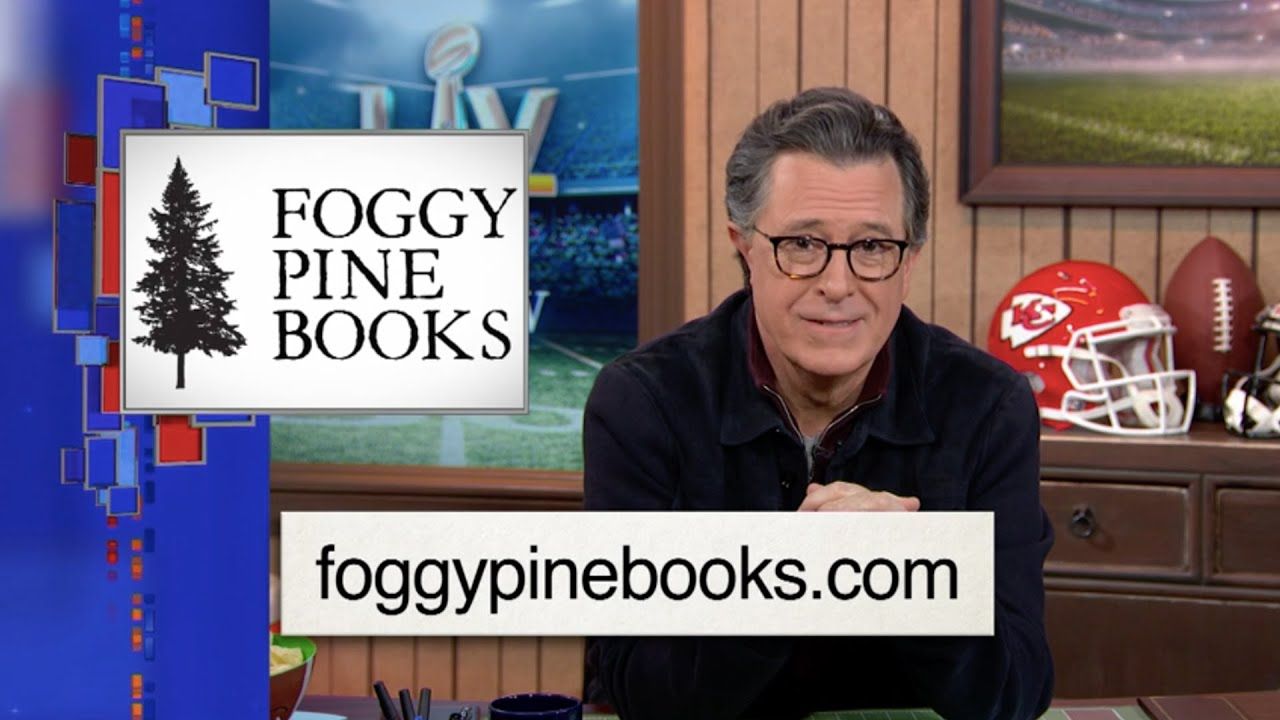 “It was kind of like winning the lottery,” said Foggy Pines Bookstore owner Mary Ruthless. "They wanted to feature a small business that had been hit hard by COVID and do what they could to promote them. I don’t know exactly what it was that caught their eye."

The store had been barely afloat during the pandemic. THeir goal was about 1,300 book sales a month to stay above water, but that was getting more challenging by the week...until their TV debut. 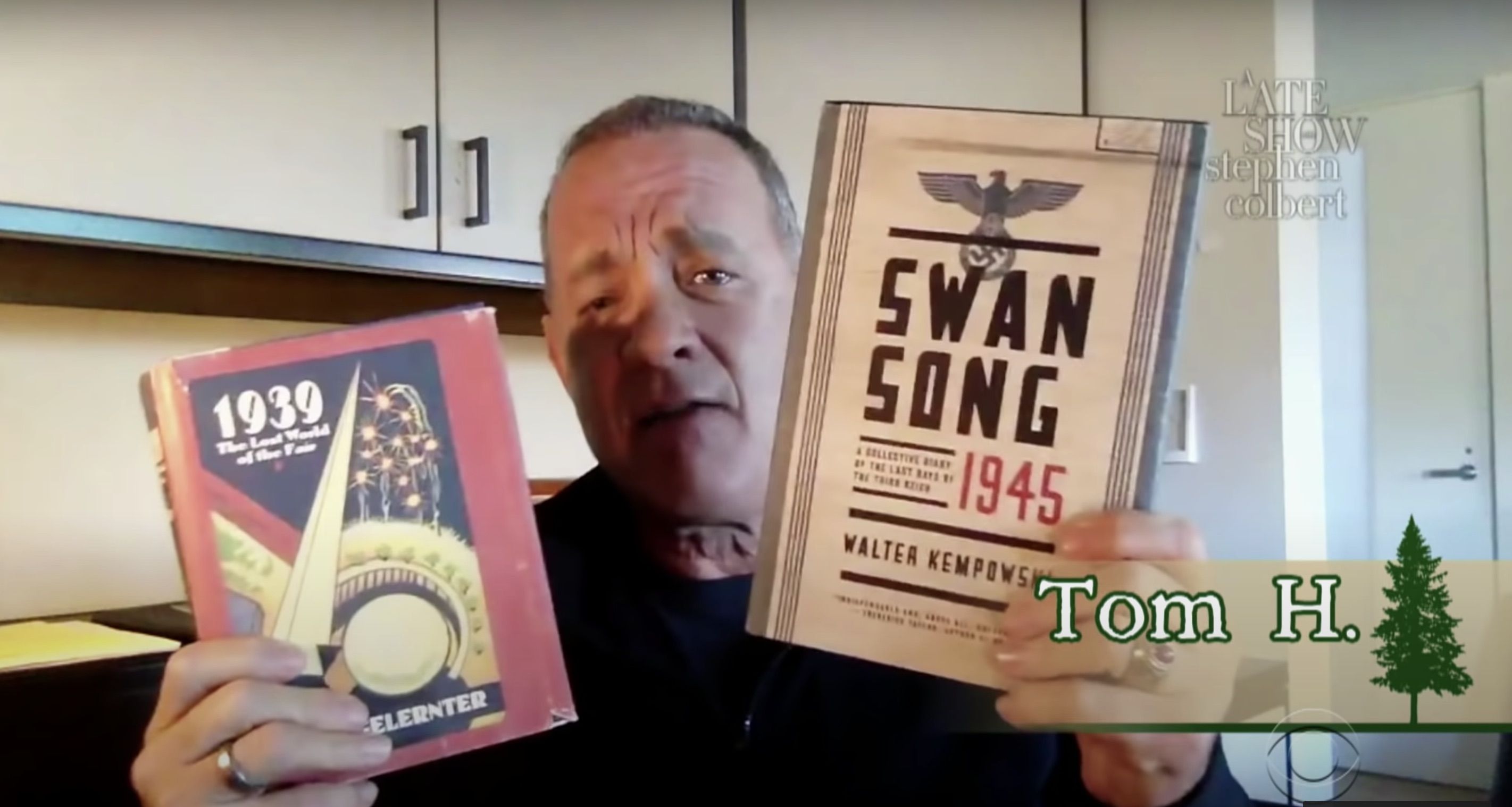 When the store opened the day after the big game, Mary said she found over 500 book orders through her system. Despite the fear that the kindness would wane, their store has retained such an impressive rate even in the weeks following the Super Bowl.

"Three weeks ago we were wondering how we were going to make it through winter," said Ruthless, "and now I’m having to hire a couple of extra people to process all the extra orders!"