A decade-long search for one missing cat has finally ended. In Chadstone, Australia, Georgia Tsatsaris lost her cat Mishka after the feline went missing in 2010. She had been left in an outdoor enclosure, but somehow escaped. Georgia was heartbroken, but ten years later, the kitty showed up on the doorstep of the Port Melbourne Vet. Miska was alive. 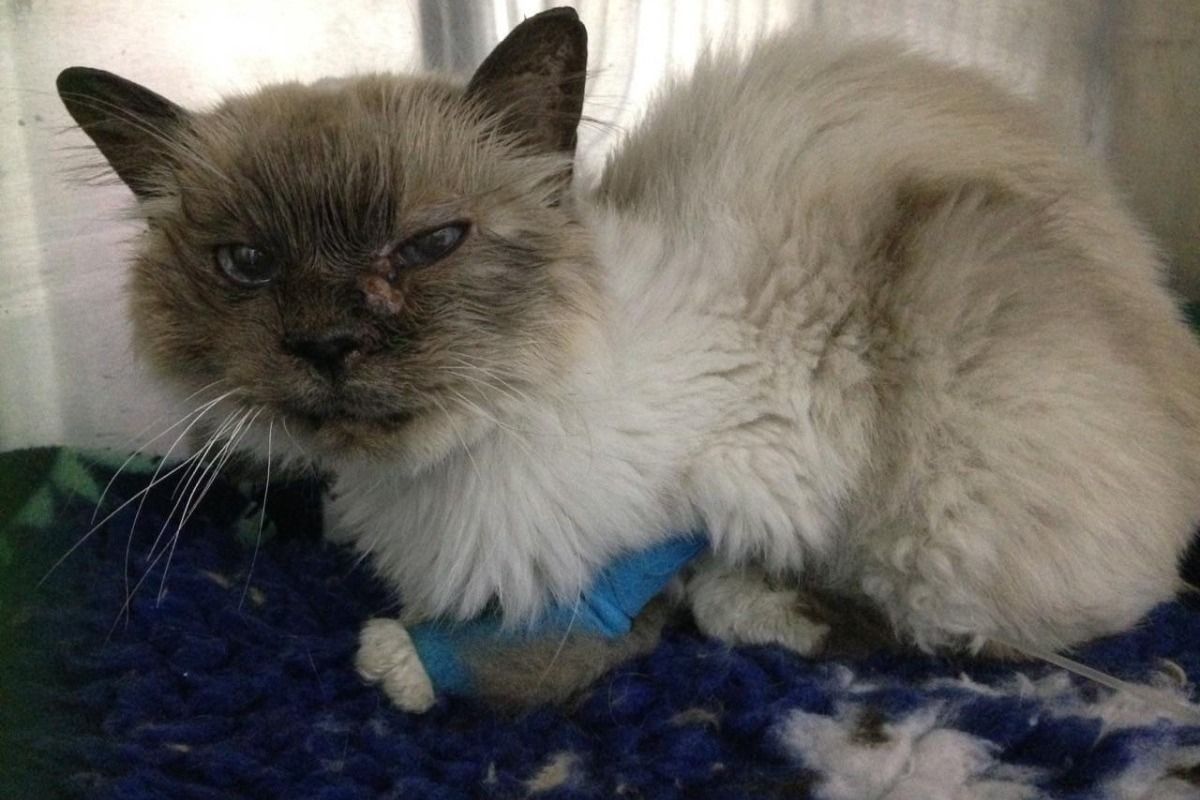 A microchip discovered in the skin of the feline revealed that this wasn't a sickly stray, but a missing pet. The owner, Georgia, was immediately contacted.

"When I saw her looking so defeated and bony, I just broke down," recalled Tsatsaris.

"She doesn't look anything like she used to and I couldn't even pick her up, she was so emaciated. I have no idea what she's been through which breaks my heart." 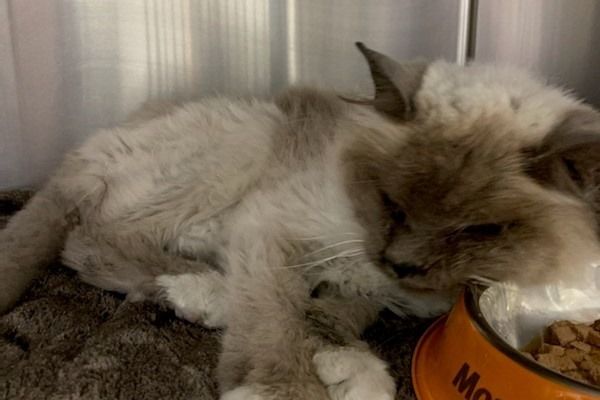 She was told that the cat was very sick and in need of immediate medical attention. Georgia didn't hesitate and eagerly raced to collect her missing pet. When the duo finally reunited, it was love at first sight all over again.

"I said her name and she let out a soft meow as she curled up to me and rubbed her face against my cheek," said Georgia. 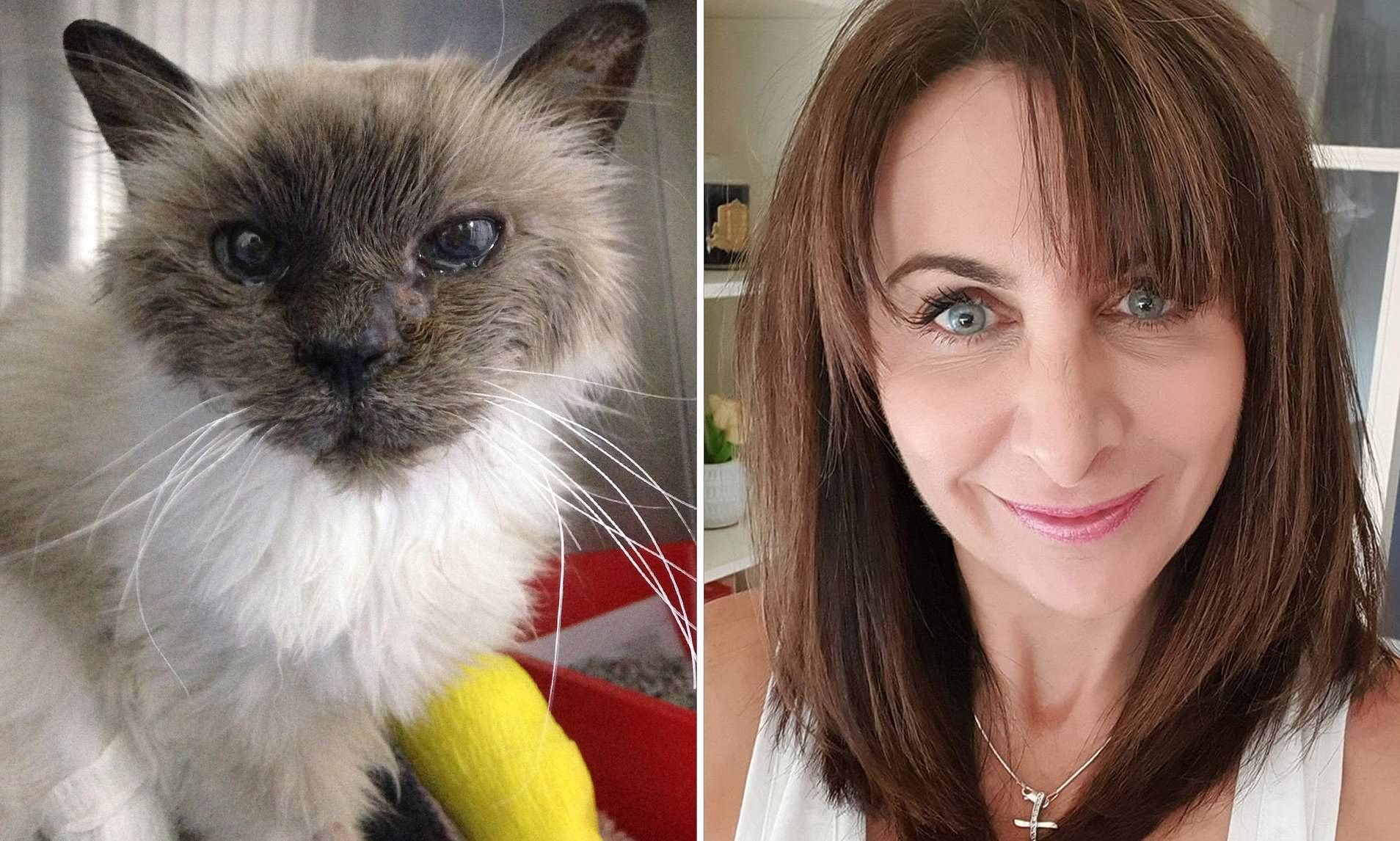 The procedures would be very expensive, so Georgia set up a fundraising page for the cat's medical bills. Thankfully, her friends, family, and community all stepped up to the plate and donated enough to save the cat and Georgia's wallet. "We cannot thank you enough," she wrote on the fundraiser page.